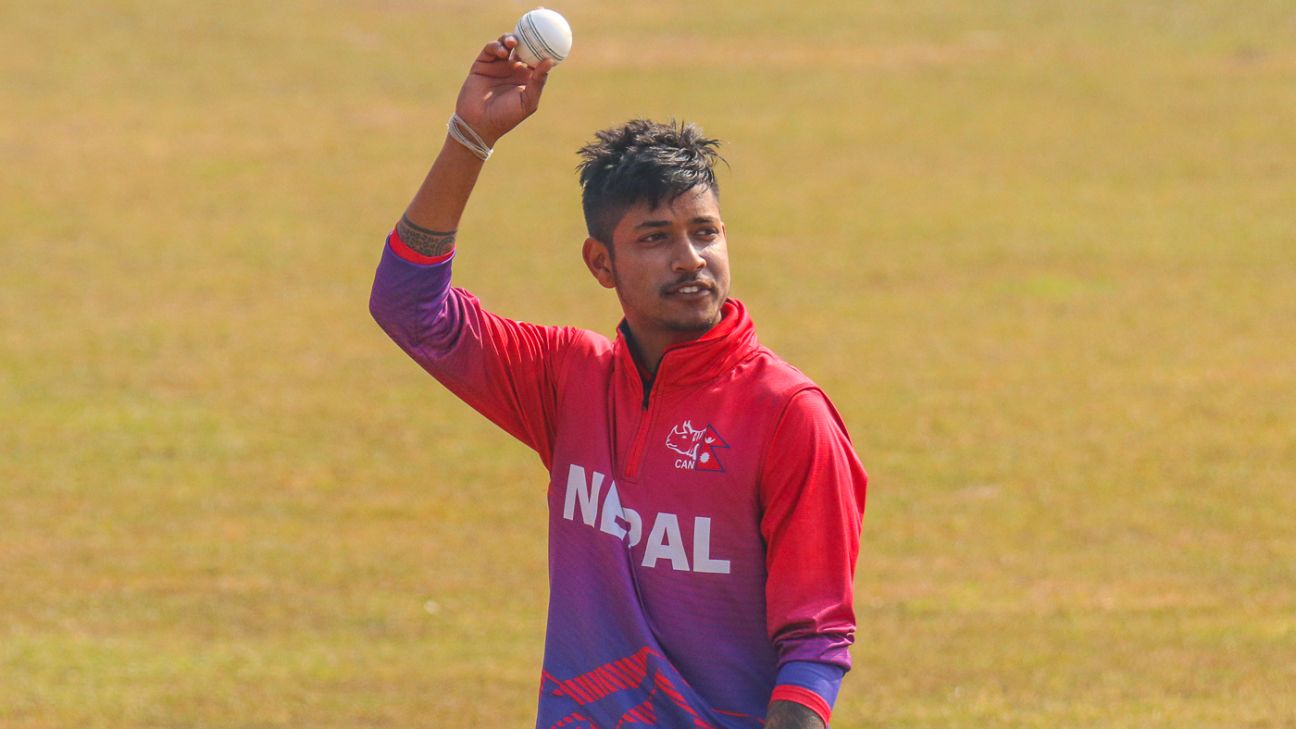 KATHMANDU: The Cricket Association of Nepal (CAN) on Thursday announced a 30-member preliminary team for the T20 World Cup qualifiers.

Former captain Gyanendra Malla among four players, who were taken action for allegedly violating the code of conduct, are also in the preliminary squad.

The players have been selected for the first phase of the closed training for the qualifiers of the T20 World Cup to be held in Oman.

The cricket governing body has already appointed Sandeep Lamichhane as the captain of the team while the vice-captain has not been chosen yet.

The selection committee of the Cricket Association of Nepal in consultation with the newly appointed head coach PubudubDassanayake selected the players for the closed training.

The CAN said that the closed training will start from January 1.