Dahal on pressure to choose Pun as party general secretary 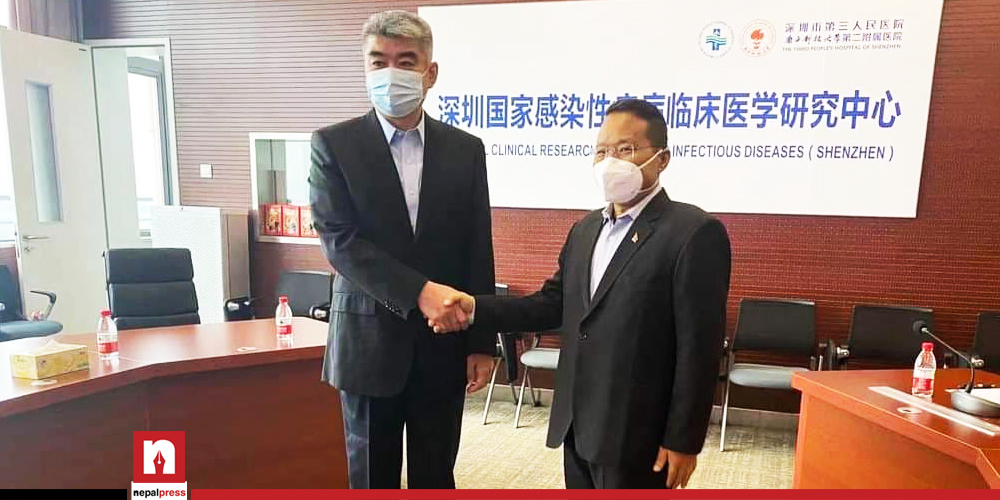 KATHMANDU: The CPN (Maoist Centre) had decided to change the national convention into the 8th general convention the day when party’s central leader Barsha Man Pun, who is undergoing treatment at a hospital for jaundice and liver-related diseases, said that he could not come to Nepal to attend the conference.

The decision could be a coincidence, but the pressure piled on party Chairman Pushpa Kamal Dahal by some leaders including Minister Bindaman Bista of the Karnali Province to announce Pun as the general secretary from the hall could be taken as an issue of discussion.

When the discussions started on the political document presented by Dahal in the closed session in Nepal, Pun and Chinese Communist Party leader and Deputy Minister Chen Zhao held a meeting in China on Tuesday.

Former Speaker and Lumbini Province Chairperson of the party Onsari Gharti Magar was also present in the meeting.

The meeting between Pun and Chen Zhao in Shenzhen at a time when the national convention of Maoist Centre was going on in Kathmandu has been seen as a meaningful issue. 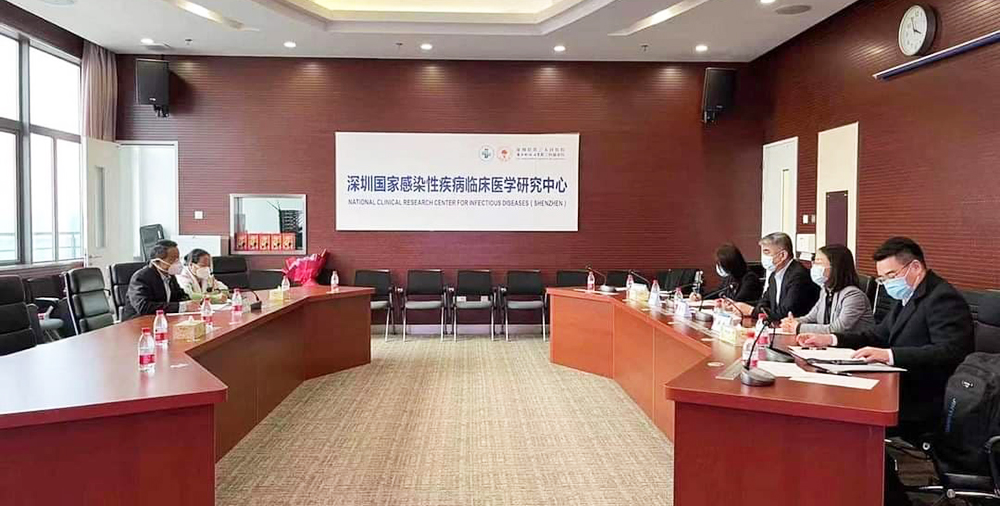 Pun has been receiving treatment at the Third People’s Hospital in Shenzhen since November 26 because of which he could not attend the party’s national general convention that kicked off in Kathmandu from November 27.

He, however, has been lobbying party leadership to choose him as the general secretary of the party.

Political experts have started analysing the kindness shown to Pun by China at a time when the party’s general convention is underway in Kathmandu.

The meeting between leader Pun and Chen Zhao has been taken as an important issue in the internal politics of the Maoist Centre.

China, which has been saying time and again that all the communist parties should be unified, has been suggesting that the CPN-UML and Maoist Centre should be united.

During the meeting, Pun and Chen Zhao also discussed Millennium Challenge Corporation (MCC), an American grant under which Nepal will receive $500 million, it has been learnt. 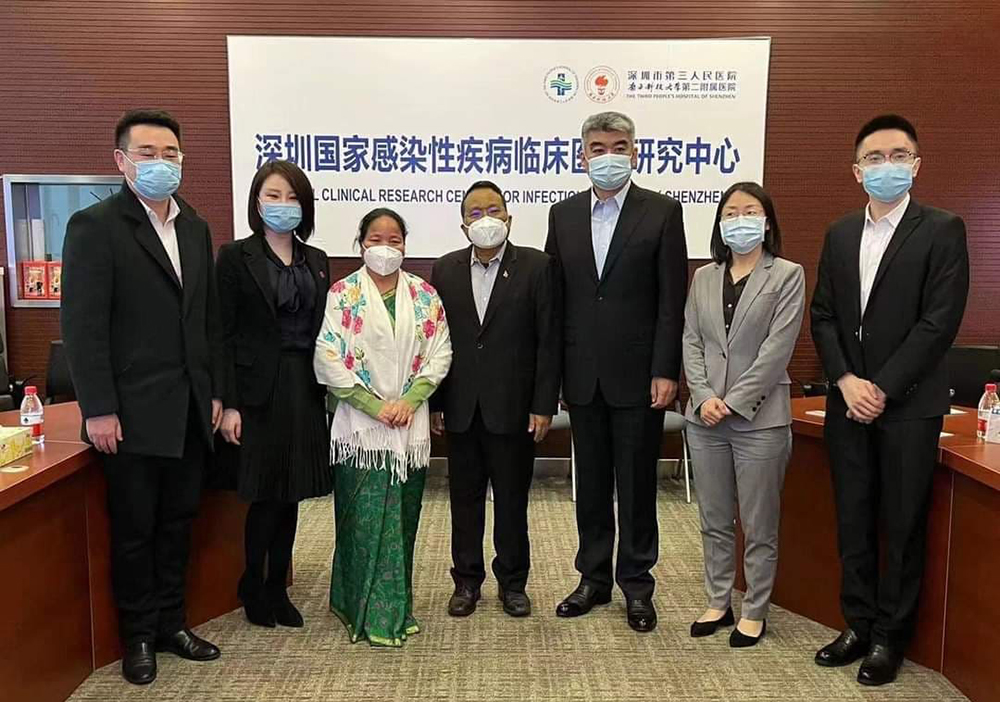 China had always been trying to make the Maoist party united after it joined the peace process.

Party leader Krishna Bahadur Mahara has been a confidante of China for a long time. But China has shown sympathy to Pun in recent times.

The Chinese government has also been helping in the treatment of Pun.

As Pun has a strong hold in the party, Dahal may not take a decision to choose the office bearers in his absence.