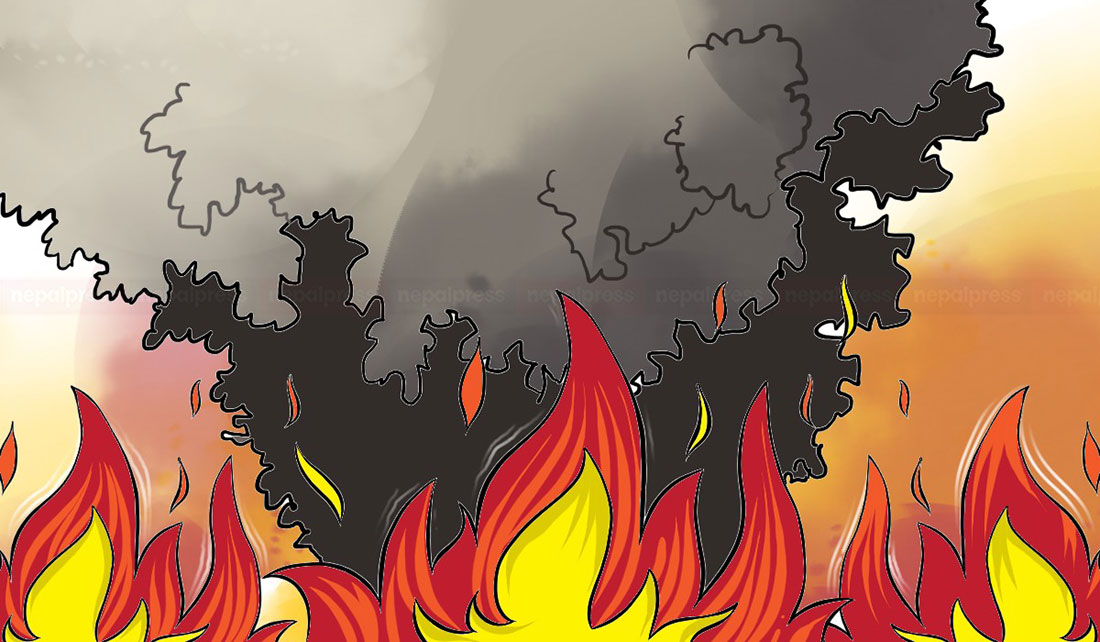 PANCHTHAR: A fire that broke out in Phalelung rural municipality-3, Panchthar burnt three houses of a person on Tuesday.

The fire that started at midnight from a kitchen of Purna Bahadur Kerung of Tanglepa spread to two other houses of his own.

According to the District Police Office Panchthar, the fire destroyed all the belongings including clothes, cash and jewellery of the houses.

The fire is estimated to have caused a loss of Rs 5 million, Dambar Bishwakarma, Information Officer at the District Police Office, Panchthar, said.

The fire was brought under control at around 10 pm this morning.

Police said that the reason behind the fire is yet to be established. 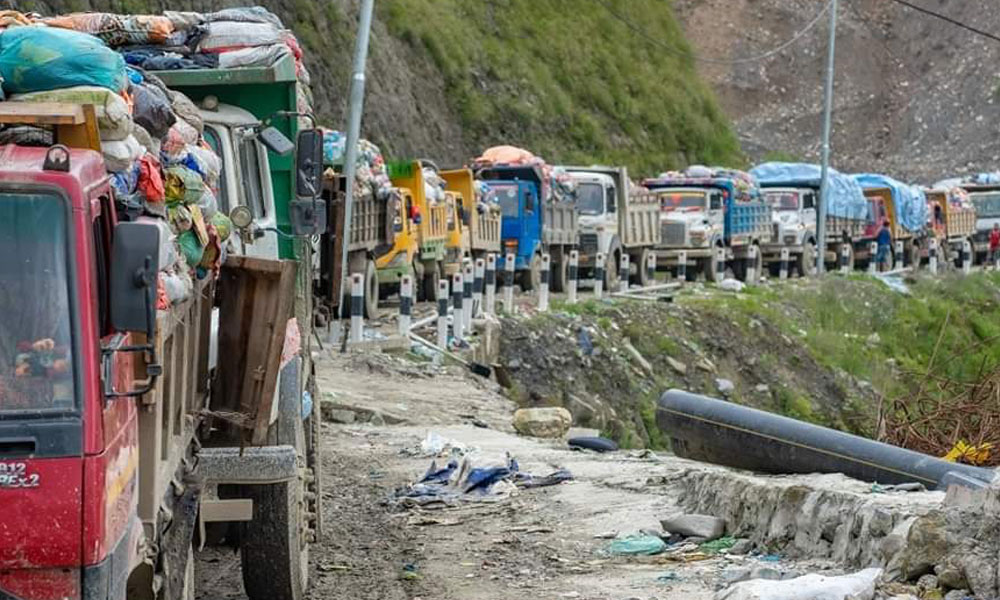