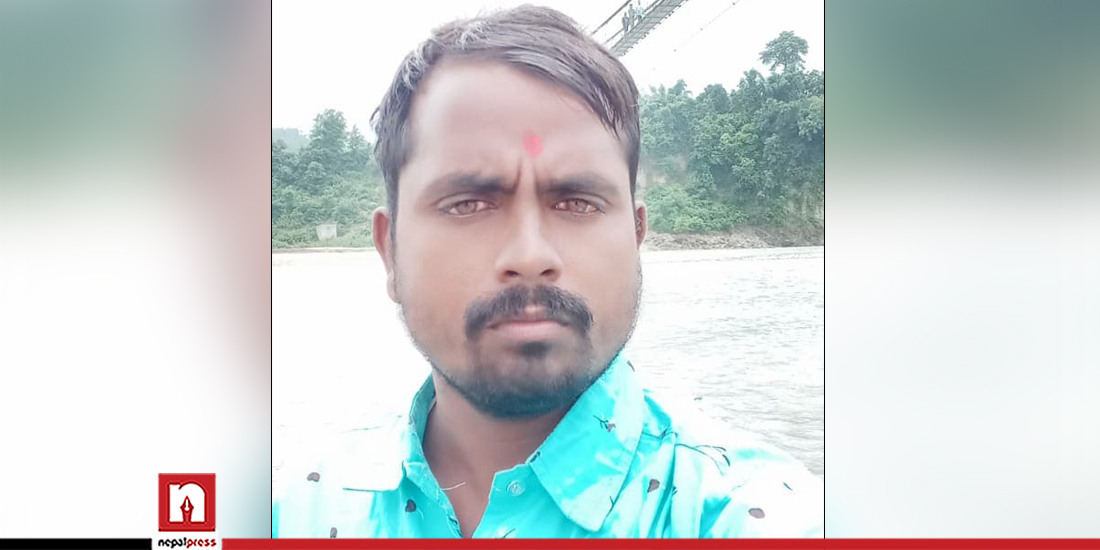 JANAKPURDHAM: The District  Court Dhanusha on Tuesday ordered the police administration to release Mithilesh Yadav, a farmer of Aurahi Rural Municipality-3 who was arrested on the charge of robbing wheat seeds.

Yadav was arrested on December 20 after the people of Aurahi Rural Municipality  registered a criminal case against him at the District Police Office, Siraha.

The party, which had imposed a general strike in Siraha district, enforced chakkajam in the district on Monday.

Later, the local administration of Siraha issued a prohibitory order in some parts of the district to thwart the protest.

The administration has also ordered the release of 18 cadres of the Janamat Party who were arrested during the protest, SP Hira Bahadur Pandey said.