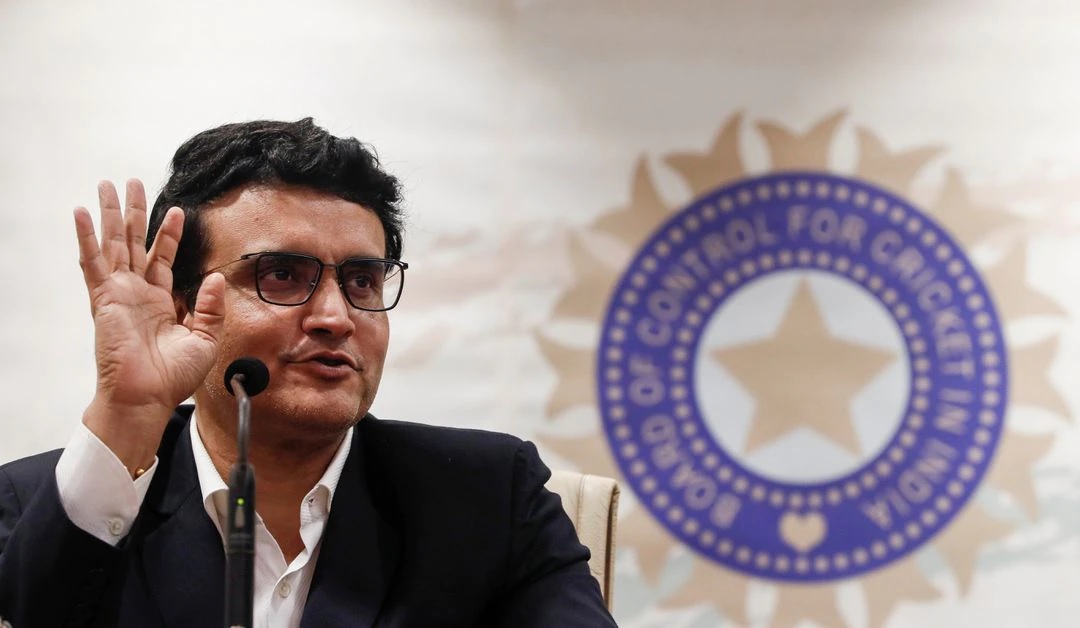 Former India captain Sourav Ganguly, who heads the country’s cricket board, has been admitted to hospital in Kolkata after testing positive for COVID-19, his brother Snehasish told Reuters on Tuesday, Reuters reported.

“Sourav has got COVID but he is feeling fine,” Snehasish said by telephone, adding that the positive result came on Monday night.

One of India’s most successful captains, the 49-year-old underwent an angioplasty at the start of the year after complaining of chest discomfort.

India reported over 6,000 new COVID-19 cases on Tuesday, with the number of deaths rising by 293.

About 34.8 million people have contracted the novel coronavirus in the world’s second-most populous nation with confirmed deaths of over 480,000.