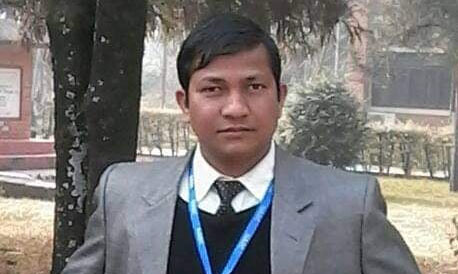 DANG: Police on Sunday evening arrested the jailer of the Ghorahi Prison for allegedly helping an inmate to escape from the prison.

Jailer Yuvaraj Pariyar of the Ghorahi Prison has been arrested fo helping Yamraj Pariyar, who was doing time in the prison for murdering his pregnant girlfriend, to escape.

Police are interrogating the jailer by keeping him in the custody.

It has been learnt that Yavaraj, who was on leave from December 21-28, came to office on December 23 and gave permission to Yamraj to visit the hospital.

According to a police source, Yuvaraj was arrested with the consent of the Chief District Officer, claiming that Yamraj escaped from the prison with the help of the jailer.

SP Suresh Kafle, Chief at the District Police Office, Dang, however, refused to talk on the issue.

“Investigation is underway,” SP Kafle said, adding, “It is better not to speak on the issue which is under investigation.”

Preparations are being made to remand him in custody, police said.