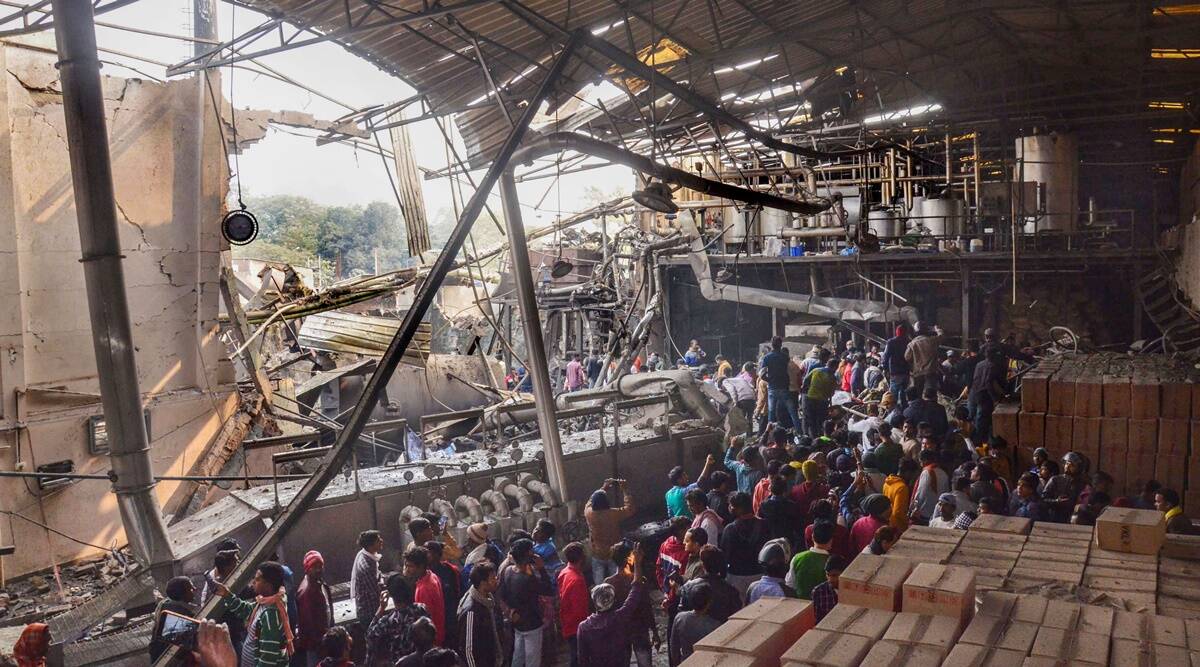 Seven labourers were killed and at least half a dozen were injured when the boiler of a noodles factory exploded on Sunday morning in Bihar’s Muzaffarpur, The Indian Express reported. The reason of the explosion is yet to be ascertained. Bihar Chief Minister Nitish Kumar has announced a compensation of Rs 4 lakh each to next of the kin of the victims and ordered a probe.

Muzaffarpur sub-divisional office, East, Gyan Prakash confirmed seven deaths. The injured have been admitted to the SKMCH referral hospital where their condition is said to be critical.

The incident took place around 10 AM when the workers had just gathered at the factory, Anshul Confectionery, in Bela Phase-II, an industrial area that is dotted with small flour and rice mills units and several noodles factories. The sound of the explosion was so deafening that it was heard far and wide and the rooftops of many other buildings in the area including a beaten rice mill and a flour mill were blown away by the impact which reduced the factory to rubble.

Patna chief boiler inspector KP Singh said, “We are trying to ascertain the reason of the boiler explosion. There could be maintenance issue or some technical problem.”

A press note issued by the Information and Public Relations department said: “The CM has ordered a probe into the issue. A team of officials is being sent to the spot. Accountability will be fixed and action would be taken against the guilty.”