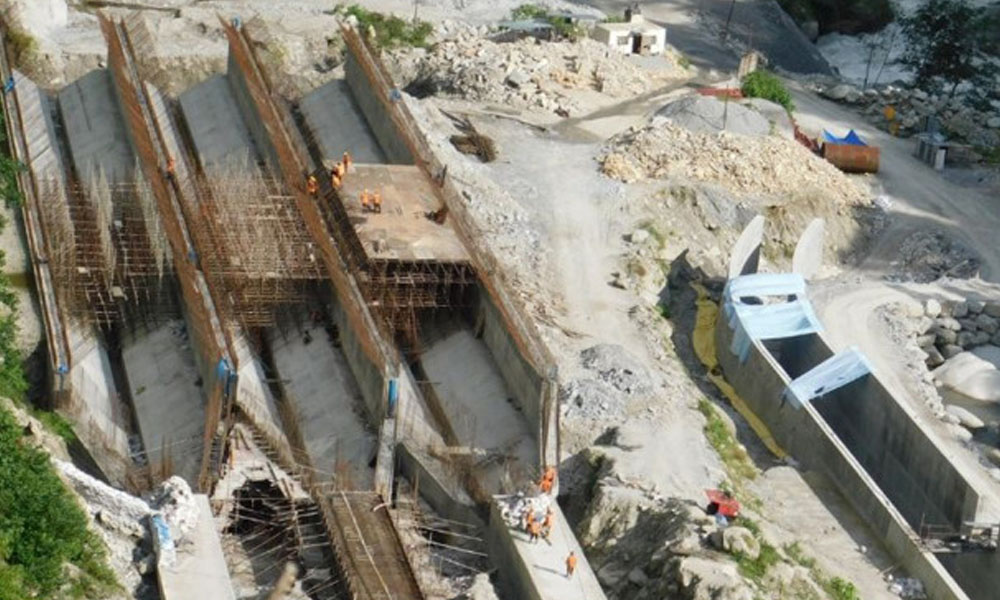 KATHMANDU: Two engineers died while testing the tunnel of the Dudhkoshi Hydropower Project by releasing water into it in Solukhumbu on Sunday. The incident occurred when the tunnel burst yesterday evening.

The deceased have been identified as Engineer at the Machhapuchhare Metal and Mechanical Company Subash Regmi of Achham and Consultant Engineer Arju Thapa of Kavre.

Manager Mohammad Rayen was critically injured in the incident.

Following the incident, all of them were airlifted to Kathmandu for treatment.

Inspector Rishi Raj Dhakal of the District Police Office, Solukhumbu said that Regmi and Thapa breathed their last during the course of treatment.