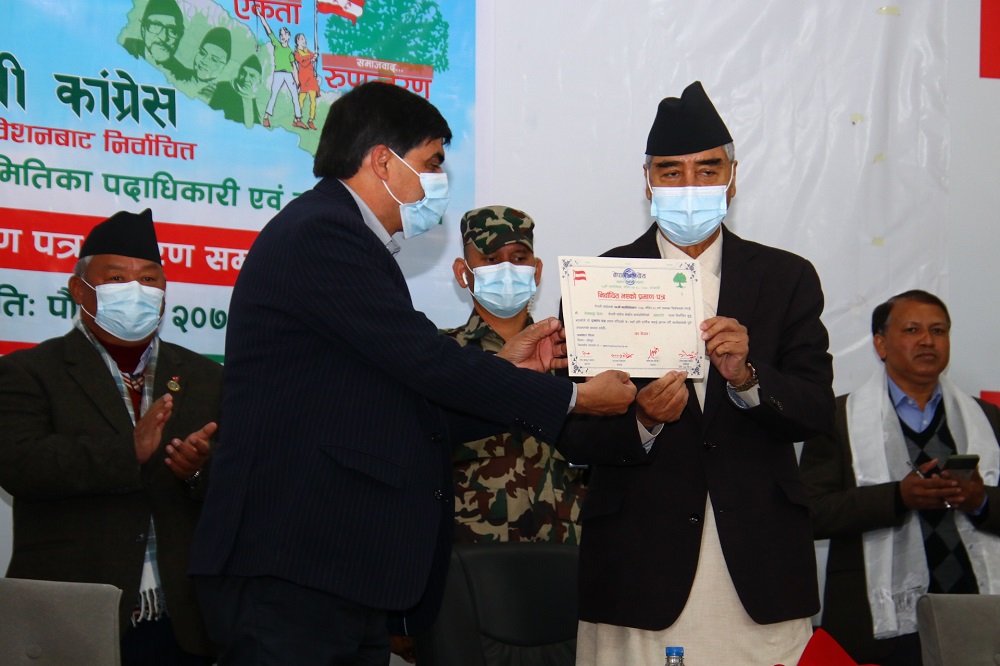 During the programme, the committee members offered ceremonial flags and garlands to the elected office bearers and central members. 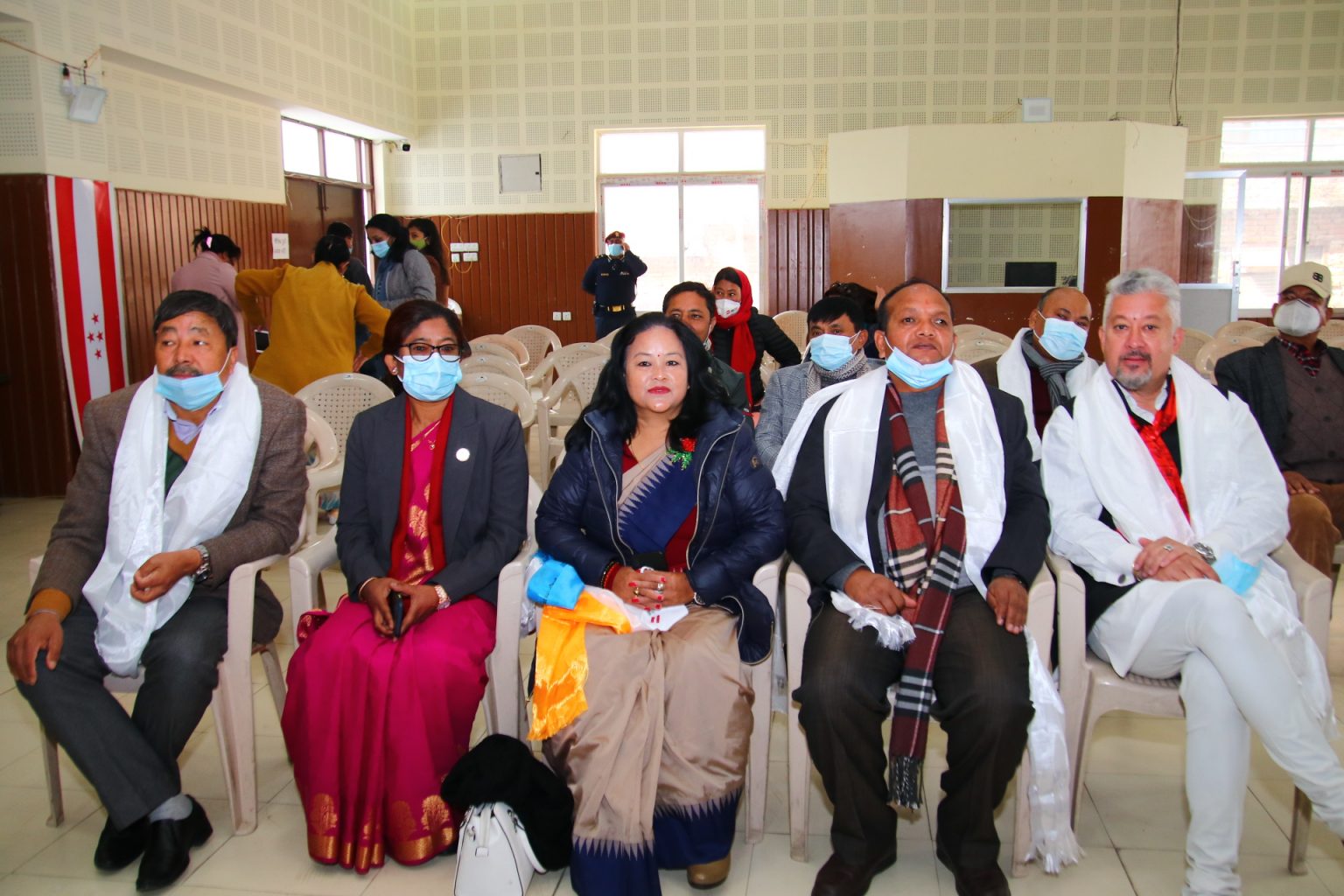 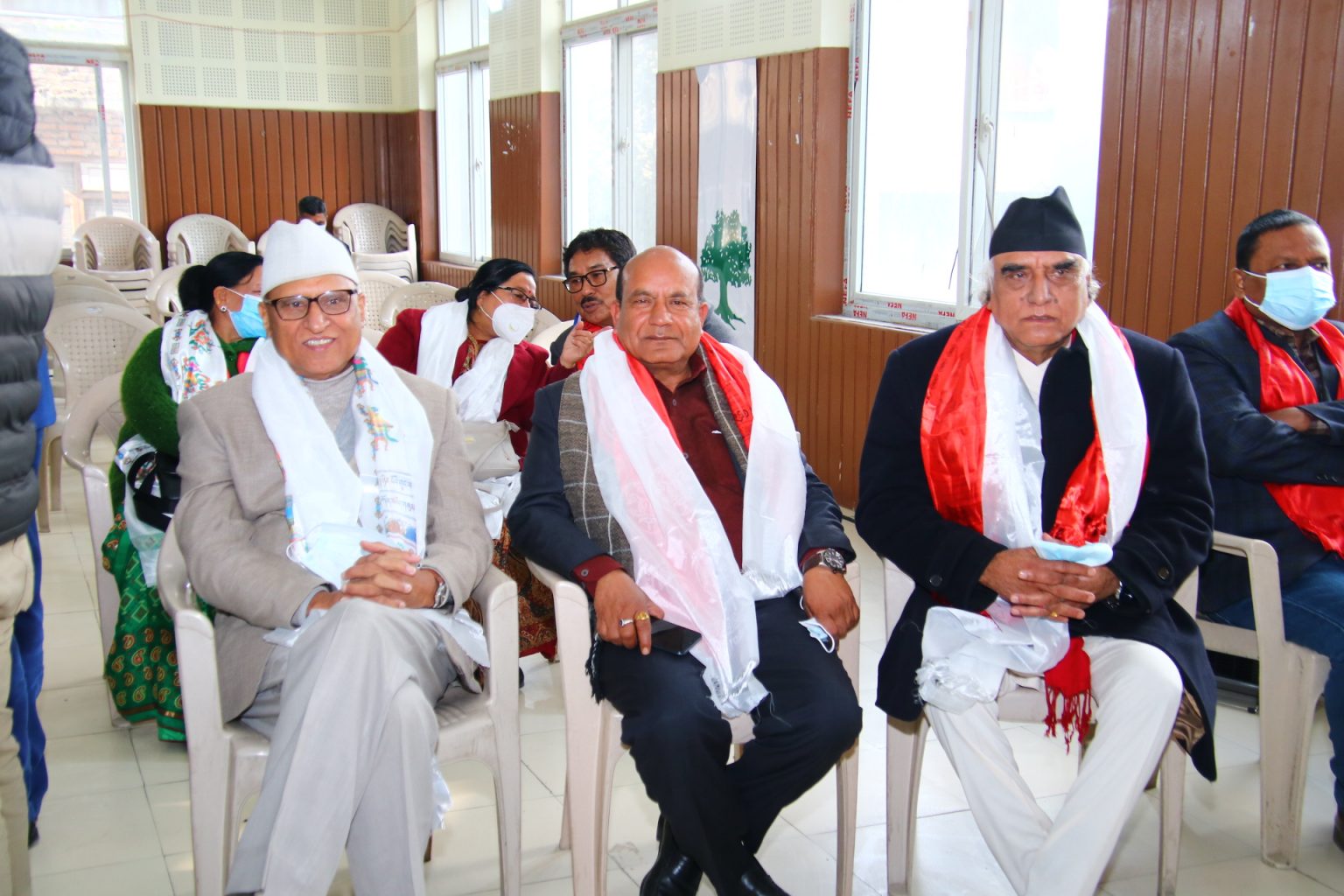 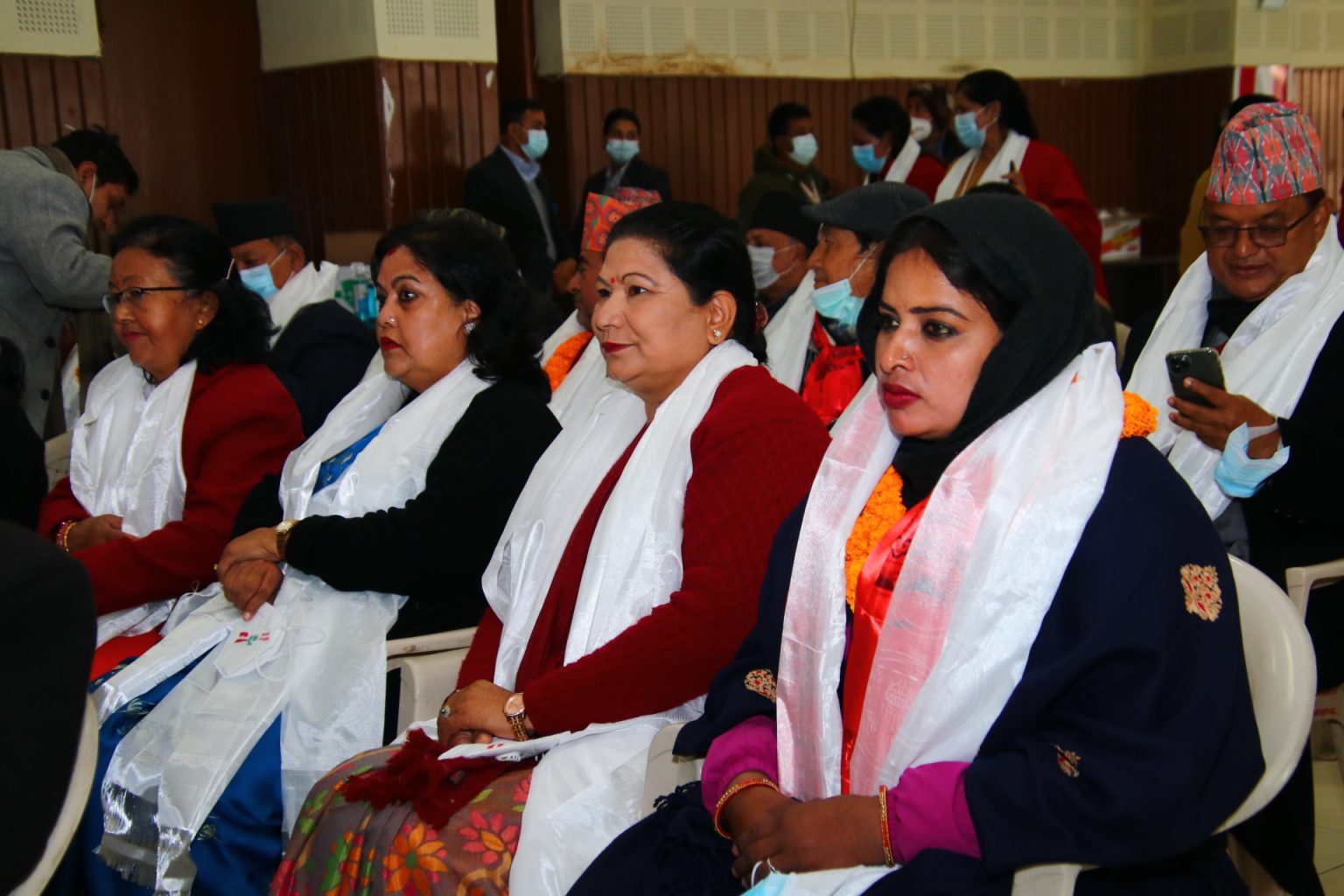 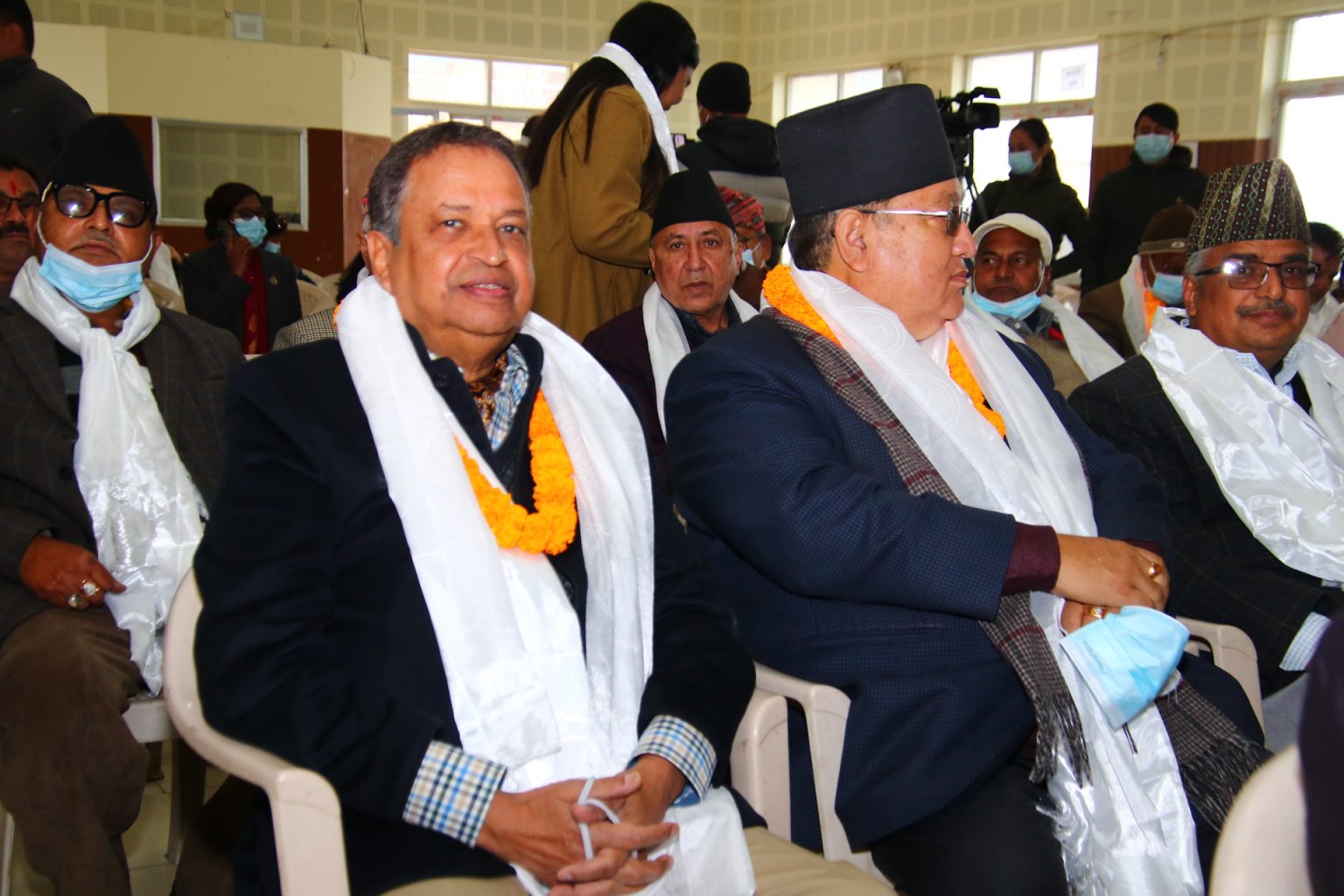 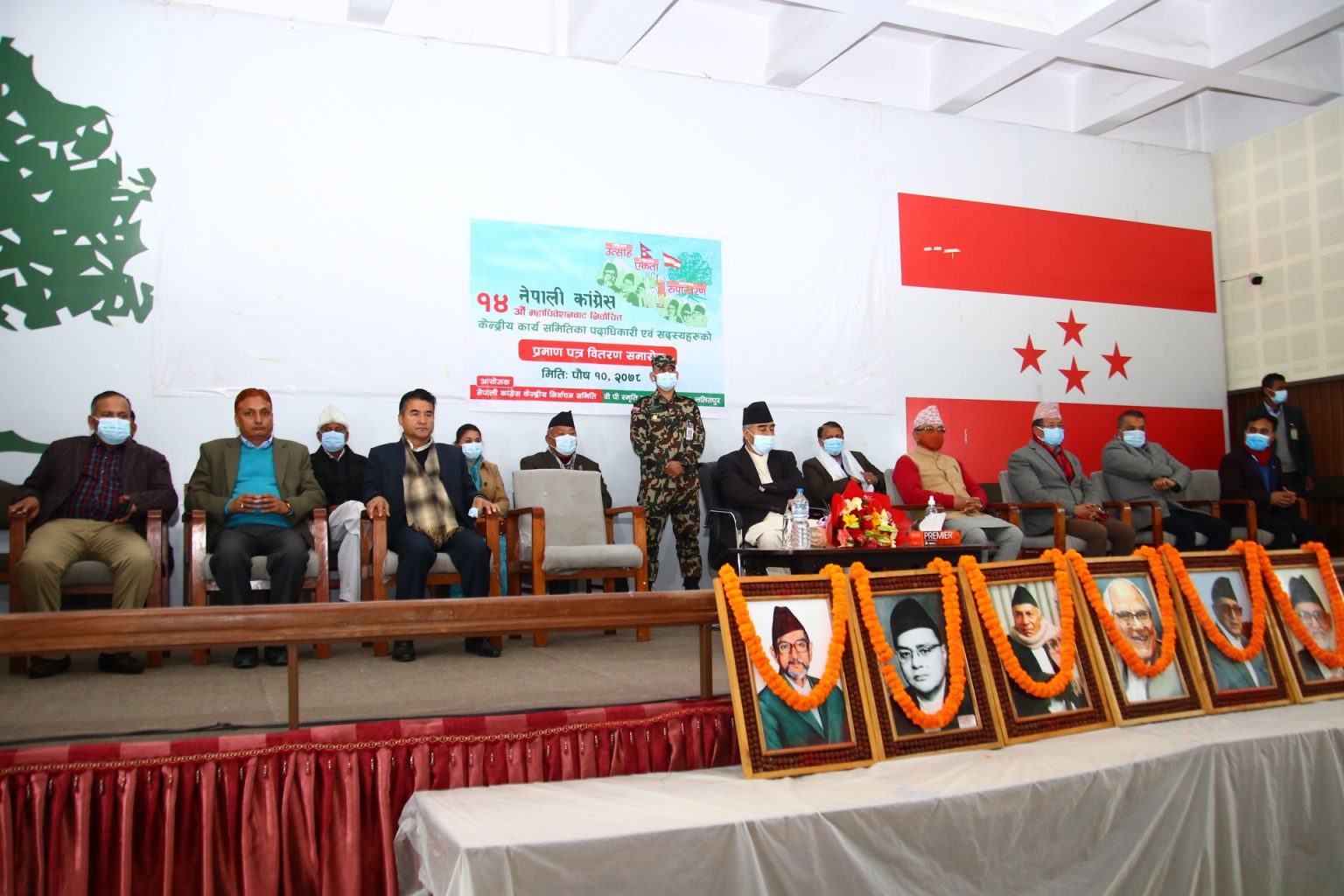 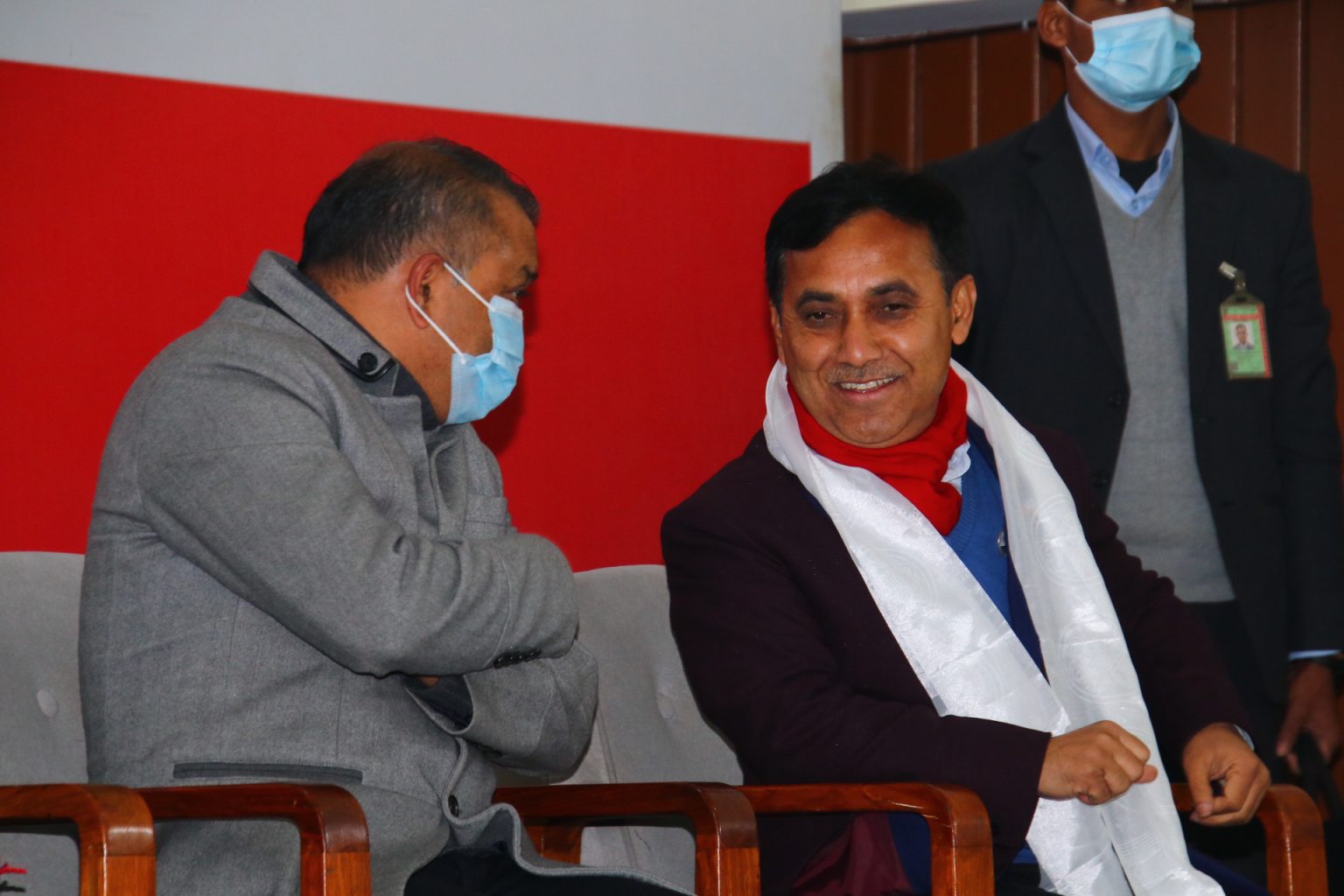