More than 10,000 Russian troops returning to bases after drills near Ukraine 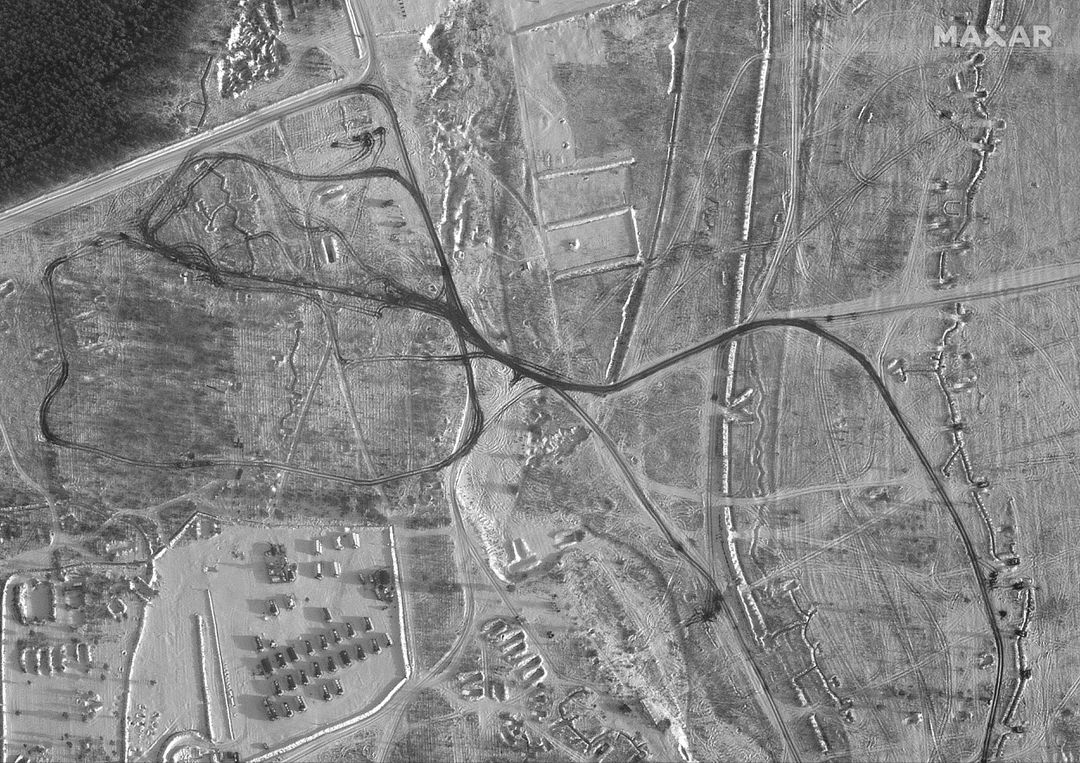 More than 10,000 Russian troops have been returning to their permanent bases after month-long drills near Ukraine, Interfax news agency reported on Saturday, citing the Russian military, Reuters reported.

Interfax said the drills were held in several regions near Ukraine, including in Crimea, which Russia annexed in 2014, as well as in the southern Russian regions of Rostov and Kuban.

Russia’s deployment of tens of thousands of troops to the north, east and south of Ukraine had fuelled fears in Kyiv and Western capitals that Moscow was planning an attack.

Russia denies any such plans, saying it needs pledges from the West – including a promise from NATO not to expand the alliance eastward towards Russian borders – because its own security is threatened by Ukraine’s growing ties with the Western alliance.

Moscow also says that it can deploy its troops on its territory as it sees fit.

Estimates for the number of Russian troops recently moved closer to Ukraine vary from 60,000 to 90,000, with one U.S. intelligence document suggesting that number could be ramped up as high as 175,000.

“A stage of combat coordination of divisions, combat crews, squads at motorized units… has been completed. More than 10,000 military servicemen… will march to their permanent deployment from the territory of the combined arms’ area of drills,” Interfax quoted the army as saying.