Jumbo Cabinet of 18 members to be formed in Bagmati Province 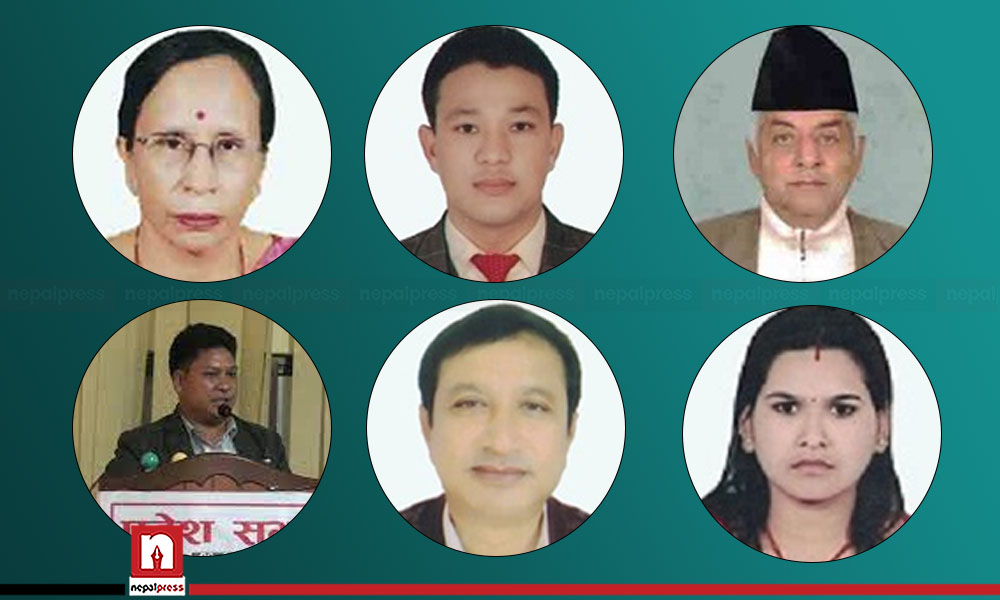 KATHMANDU: A jumbo Cabinet of 18 members will be formed in Bagmati Province.

Currently, there are 11 ministers including Chief Minister Rajendra Pandey and one state minister in the Bagmati Province.

Milan Babu Shrestha, Bal Ram Paudel and Dipendra Shrestha of Nepali Congress are taking the oath of office and secrecy today itself.

Milan Babu of Chitwan, Balram of Rasuwa and Dipendra of Kathmandu are the Province Assembly members.

Similarly, Kalpana Nepali of Nuwakot, Rajani Jonche of Bhaktapur and Santa Bahadur Praja of Makwanpur are taking the oath of office and secrecy as state ministers.

In order to share power in the ruling coalition, the government had split seven ministries to form 11. Likewise, the government is preparing to form a jumbo Cabinet of 18 ministers by increasing the number of state ministers.