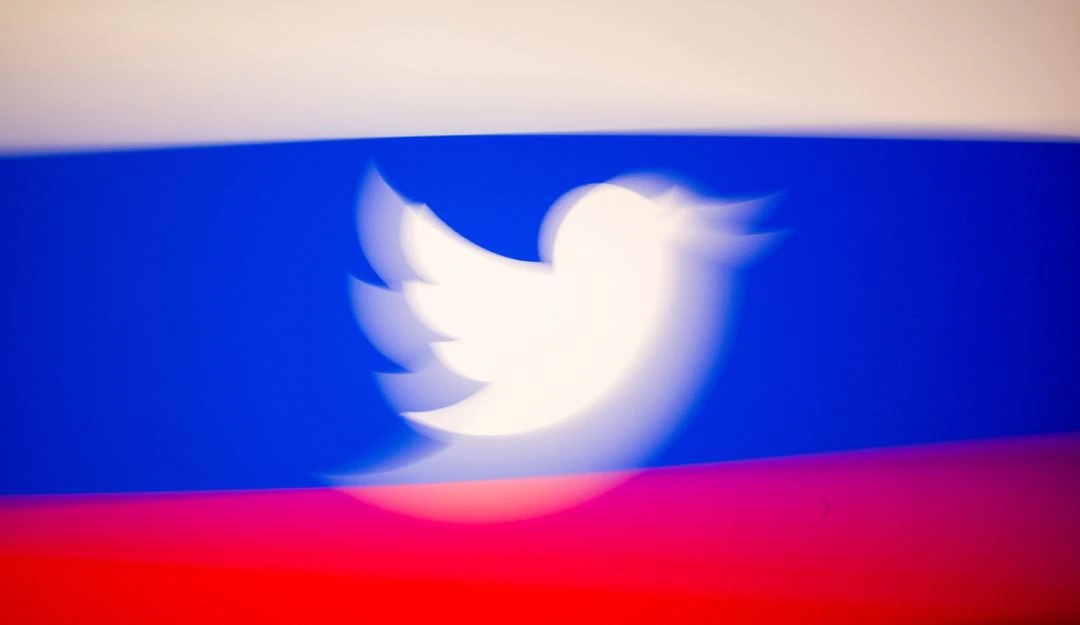 A Moscow court on Thursday said it had fined Twitter (TWTR.N) 3 million roubles ($40,920) for failing to delete content Russia deems illegal, the latest in a string of penalties against foreign technology firms, Reuters reported.

Moscow has increased pressure on Big Tech this year in a campaign that critics characterise as an attempt by the Russian authorities to exert tighter control over the internet, something they say threatens to stifle individual and corporate freedom.

San Francisco-based GitHub did not immediately respond to a request for comment.