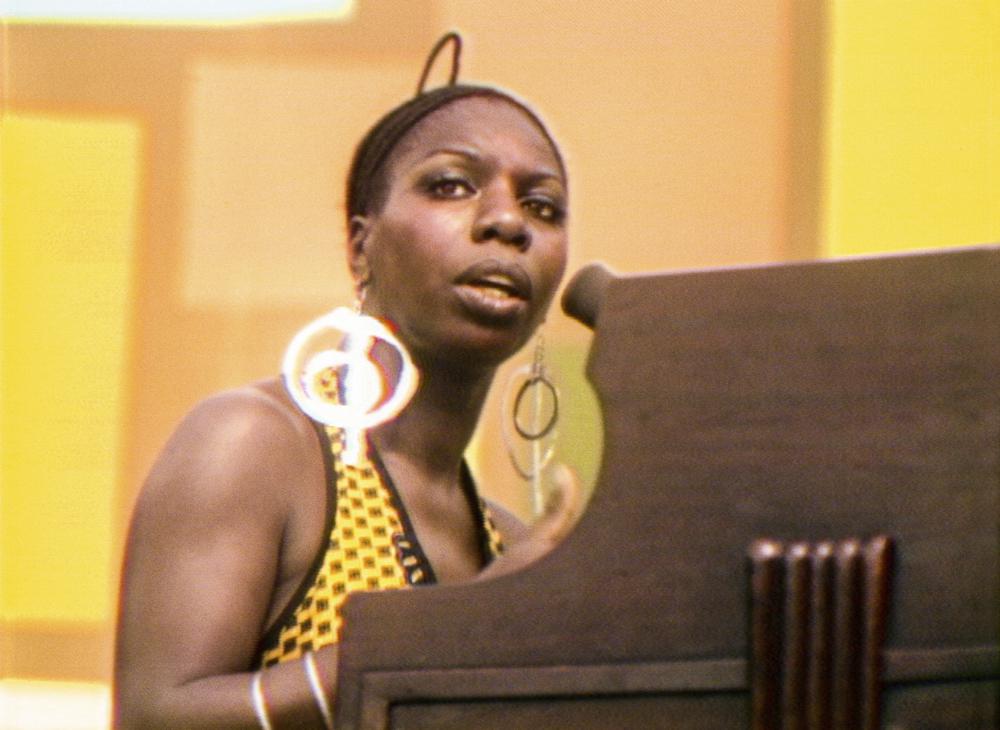 Documentaries about Julia Child, “Black Woodstock,” the pandemic and The Velvet Underground and acclaimed international films like Japan’s “Drive My Car,” Iran’s “A Hero” and Norway’s “The Worst Person in the World” just got a little closer to scoring Oscar nominations, Associated Press reported.

The Academy of Motion Picture Arts and Sciences on Tuesday Wednesday unveiled its shortlists for several categories, including documentary feature, international feature, original song, original score, visual effects and makeup and hairstyling. Nominations for all categories for the 94th Oscars will be announced on Feb. 8.

Members of the documentary branch of the academy culled from 138 eligible films to pick 15 shortlist selections, including two pandemic-themed films (“In the Same Breath,” “The First Wave”), Questlove’s “Summer of Soul (…Or, When the Revolution Could Not Be Televised)” about a near-forgotten 1969 music event, Julie Cohen and Betsy West’s “Julia” and Todd Haynes’ “The Velvet Underground.” Other notable selections are “The Rescue,” about the Thai soccer team and their rescue for a remote cave, “Procession,” “Attica” and “Flee.” “Billie Eilish: The World’s a Little Blurry” also made the cut.

“Flee,” an animated documentary about an Afghan refugee made by Danish filmmaker Jonas Poher Rasmussen was also among the films that advanced in the international feature category. Other strong contenders include Ryusuke Hamaguchi “Drive My Car,” which has been a critics group darling, Asghar Farhadi’s Iranian drama “A Hero,” Italian director Paolo Sorrentino’s semi-autobiographical “The Hand of God” and Joachim Trier’s dark romantic comedy “The Worst Person in the World,” from Norway. France’s entry, “Titane,” did not make the cut despite having won the top prize at the Cannes Film Festival earlier this year.

Original songs in contention include some from major music stars like Beyoncé’s “Be Alive,” from “King Richard,” Billie Eilish’s James Bond song “No Time To Die,” Van Morrison’s “Down to Joy” from “Belfast,” U2’s “Sing 2” song, Kid Cudi and JAY-Z’s “Guns Go Bang” from “The Harder they Fall,” Brian Wilson’s “Where I Belong” and Ariana Grande’s “Don’t Look Up.”

Composers Jonny Greenwood (“The Power of the Dog,” “Spencer”) and Hans Zimmer (“Dune,” “No Time To Die”) could be in store for double original song nominations come Feb. 8. Blockbusters like “Dune” and “No Time To Die” also advanced in a number of categories including visual effects, sound and makeup and hairstyling.

Winners will be revealed at the ceremony on Sunday, March 27, which will be broadcast live on ABC.