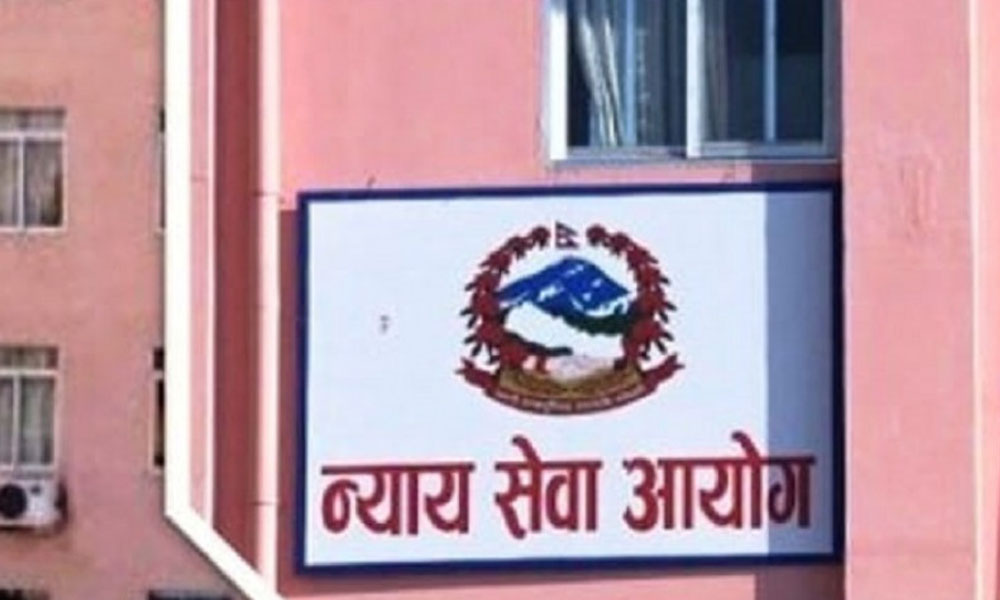 KATHMANDU: The meeting of the Judicial Service Commission called by Chief Justice Cholendra Shumsher JB Rana to deliberate over the publication of the result of the district court’s written examination has been postponed.

The meeting scheduled to convene today at 3 pm was postponed since the Commission chairperson Madhav Prasad Regmi was out of the Kathmandu valley and could not attend the meeting, according to the press statement released by the Commission’s spokesperson Man Bahadur Karki.

Regmi is one of the members of the Judicial Service Commission chaired by the Chief Justice.

The Commission had announced vacancies in 18 districts for district judges under various quotas on August 3 this year.

Today’s meeting was called to discuss taking an interview of the candidates who had made it through the written exam. RSS