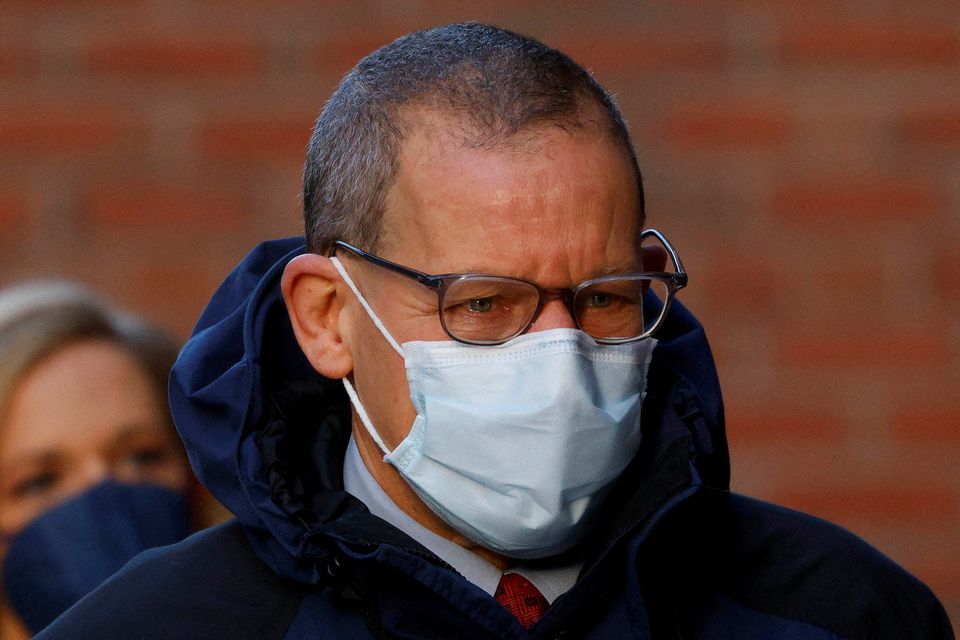 A Harvard University professor was convicted on Tuesday of U.S. charges that he lied about his ties to a China-run recruitment program in a closely-watched case stemming from a crackdown on Chinese influence within U.S. research, Reuters reported.

Prosecutors alleged that Lieber, in his quest for a Nobel Prize, in 2011 agreed to become a “strategic scientist” at Wuhan University of Technology in China and through it participated in a Chinese recruitment drive called the Thousand Talents Program.

Prosecutors say China uses that program to recruit foreign researchers to share their knowledge with the country. Participation is not a crime, but prosecutors contend Lieber, 62, lied to authorities inquiring about his involvement.

Defense lawyer Marc Mukasey had countered that prosecutors had “mangled” evidence, lacked key documents to support their claims and relied too heavily on a “confused” FBI interview with the scientist after his arrest.

Lieber, who is battling cancer, sat emotionless the verdict was announced following nearly three hours of jury deliberations and a six-day trial.

“We respect the verdict and will keep up the fight,” Mukasey said.

Lieber was charged in January 2020 as part of the U.S. Department of Justice’s “China Initiative,” which launched during former President Donald Trump’s administration to counter suspected Chinese economic espionage and research theft.

President Joe Biden’s administration has continued the initiative, though the Justice Department has said it is reviewing its approach.

Critics contend the initiative harms academic research, racially profiles Chinese researchers and terrorized some scientists. A Tennessee professor was acquitted by a judge this year following a mistrial, and prosecutors dropped charges against six other researchers.

Prosecutors said Lieber lied about his role in the Thousand Talents Program in response to inquiries from the U.S. Defense Department and the U.S. National Institutes of Health, which had awarded him $15 million in research grants.

During an interview with FBI agents following his arrest, Lieber said he was “younger and stupid” when he linked up with the Wuhan university and believed his collaboration would help boost his recognition.

That school agreed to pay him up to $50,000 per month plus $158,000 in living expenses, and he was paid in cash and deposits to a Chinese bank account, prosecutors said.