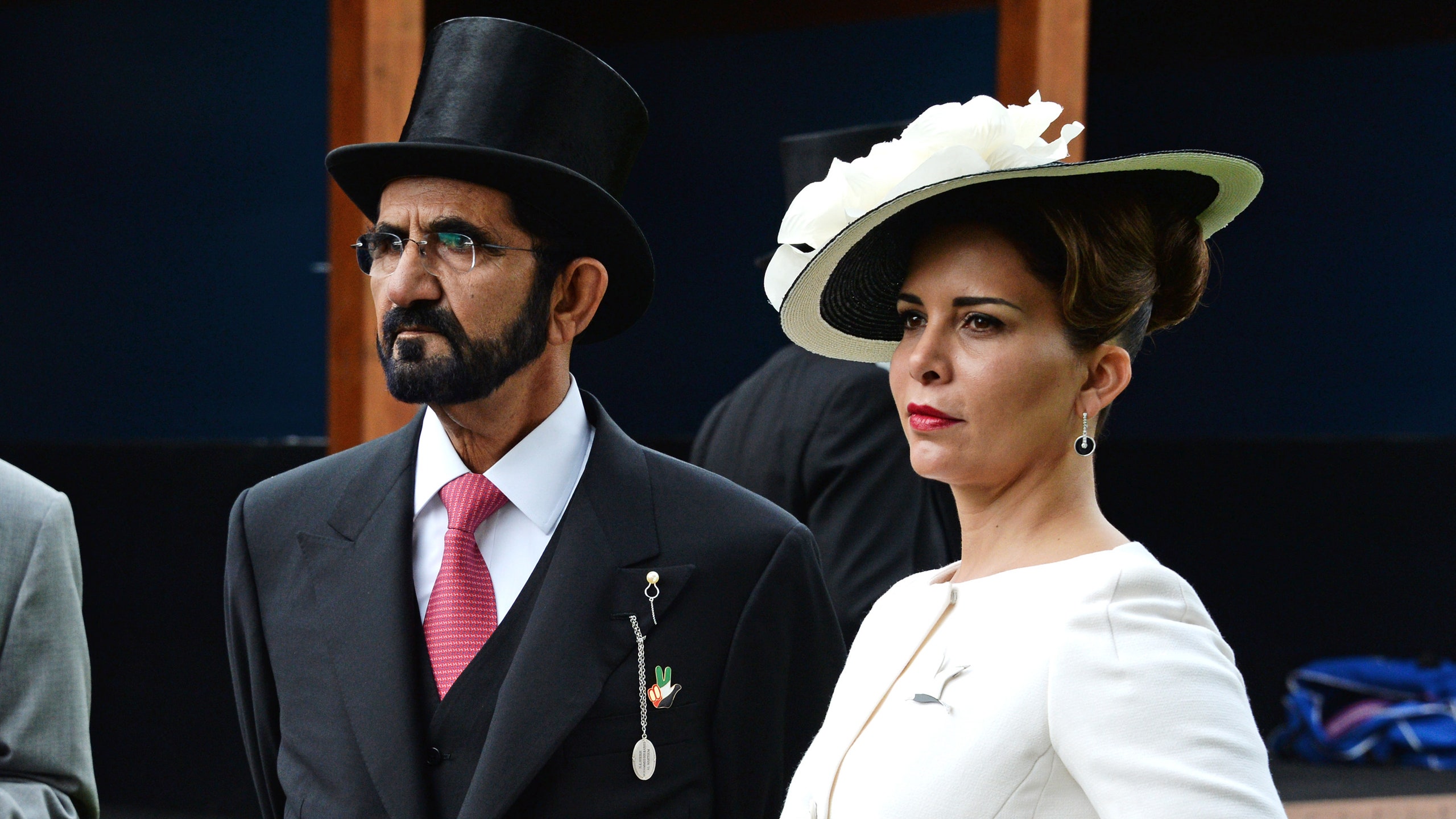 A British court on Tuesday ordered the ruler of Dubai to pay his ex-wife and their children close to 550 million pounds ($730 million), in one of the most expensive divorce settlements in British history, The Indian Express reported.

The total amount the children receive could be more or less than 290 million pounds, depending on factors including how long they live and whether they reconcile with their father. The settlement includes 11 million pounds a year to cover security costs for Princess Haya and the children while they are minors.

Judge Philip Moor said the family needed “water-tight security,” and that “absolutely uniquely,” the main threat to them came from Sheikh Mohammed, rather than outside sources.

Haya, 47, fled to the U.K. in 2019 and sought custody of her two children through the British courts. The princess, who is the daughter of the late King Hussein of Jordan, said she was “terrified” of her husband, who is alleged to have ordered the forced return to the Gulf emirate of two of his daughters.

Sheikh Mohammed, 72, is also the vice president and prime minister of the United Arab Emirates and a major horse breeder. The founder of the successful Godolphin horse-racing stable, he is on friendly terms with Queen Elizabeth II.

Haya, a graduate of Oxford University, is also a keen equestrian and competed in show jumping for Jordan at the 2000 Sydney Olympics.

A separate British family court judge ruled in October that Sheikh Mohammed had authorized the hacking of Princess Haya’s phone during their legal battle.

Judge Andrew McFarlane said the sheikh gave his “express or implied authority” to hack the phones of the princess and her attorneys using Pegasus spyware produced by NSO Group of Israel, the court said. The software is licensed exclusively to nation states for use by their security services.