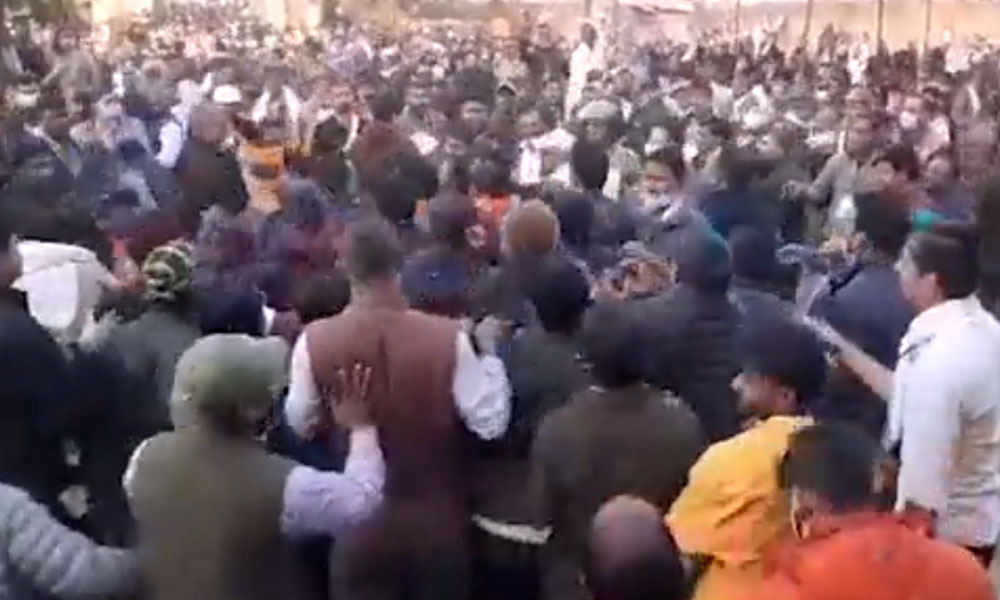 KATHMANDU: A clash broke out between the establishment faction led by Sher Bahadur Deuba and Shekhar Koirala-Bimalendra Nidhi camp in the convention of Nepali Congress in Province 2 on Wednesday.

The clash ensued after the Koirala-Nidhi camp proposed to halt today’s election and hold it only tomorrow. Later, the dispute turned into a clash and police resorted to baton charge to take the situation under control.

The party has not printed the ballot papers for the election yet.