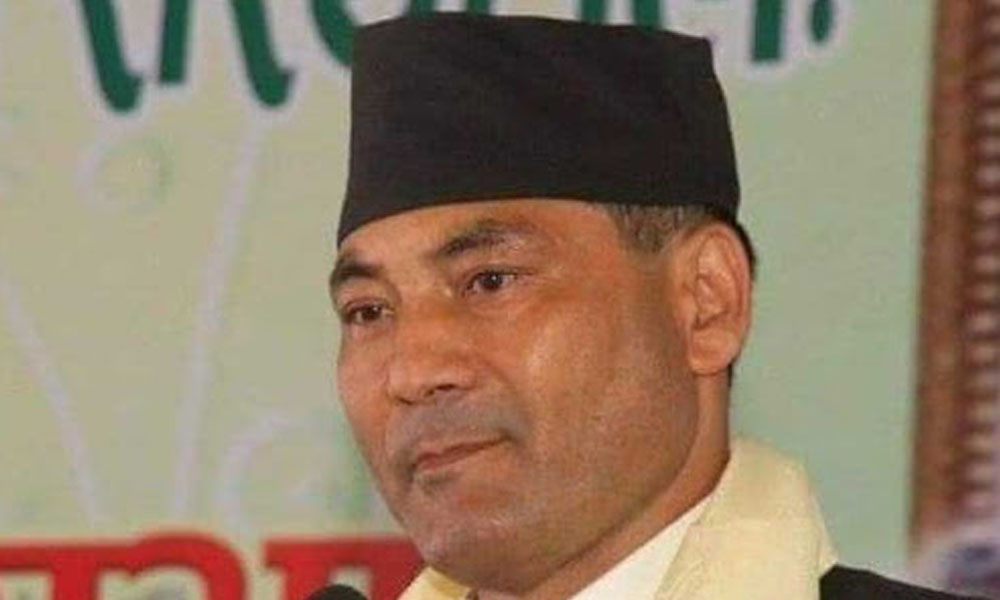 KATHMANDU: Madan Krishna Shrestha has been elected central member of the Nepali Congress (NC) under the disabled quota from the 14th General Convention of the party.

Shrestha garnered 1,640 votes in his favour while his closest contender Babu Krishna Sapkota got 887 votes, according to the NC Central Election Committee.

A total of 12 candidates had contested for the post of NC central member under the disabled quota.