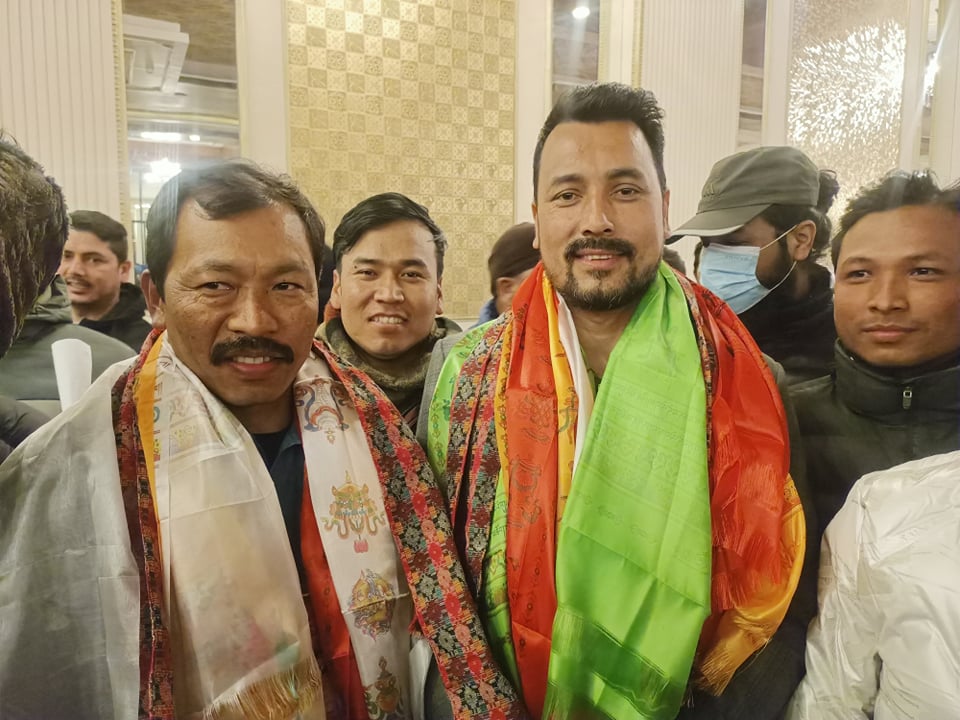 KATHMANDU: Saral Sahayatri has been elected as the Bagmati Province Committee Chairman of the CPN (Maoist Centre).

He defeated his closest contender Dinanath Gautam by 76 votes to become the chairman.

Similarly, Rupa Maharjan, Ram Prasad Dhungana and Prem Bahadur Pulami have been elected as the vice-chairmen.

Likewise, Indra Bahadur Thing of Kavre has been elected as secretary.