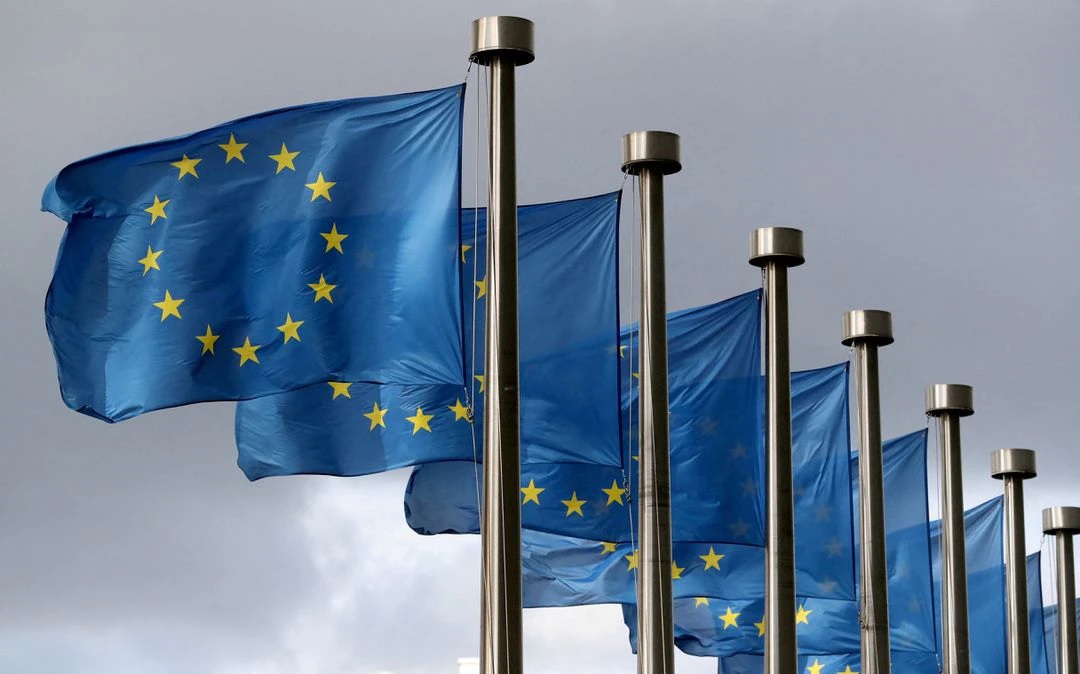 The European Commission on Tuesday adopted rules that will make the European Union COVID-19 certificate valid for travel nine months after the completion of the primary vaccination schedule, an EU official told Reuters, according to Reuters.

The new rules will be binding on the 27 EU states from Feb. 1, the official said. The rule can be blocked by a qualified majority of EU governments or a simple majority of European Parliament members, but officials have said there is sufficient support for it.

The rule replaces a non-binding recommendation the EU Commission put forward in November.

Once the rule is effective, EU states will be obliged to let fully vaccinated travellers with a valid pass access their territory. However, as an exception justified by a deteriorating situation, they could still impose further requirements, such as negative tests or quarantines, as long as they are proportionate.

Several EU states, including Italy, Portugal and Greece, are currently requiring fully vaccinated travellers from other EU countries to also show a negative COVID-19 test upon arrival, measures some see as damaging the credibility of the EU pass.

The new rules apply only for international travel.

Governments will be able to have a different duration of the COVID-19 pass for access to events or indoor activities within their territories.

After a booster shot, the validity of the COVID-19 pass will be extended further without a set limit, because at the moment there is not enough information about the duration of protection from boosters, the EU official said.

A primary vaccination schedule for COVID-19 is currently composed in the EU of two shots of vaccines produced by Pfizer-BioNTech (PFE.N), (22UAy.DE), AstraZeneca (AZN.L) and Moderna (MRNA.O), or a single jab of the Johnson & Johnson (JNJ.N) vaccine.