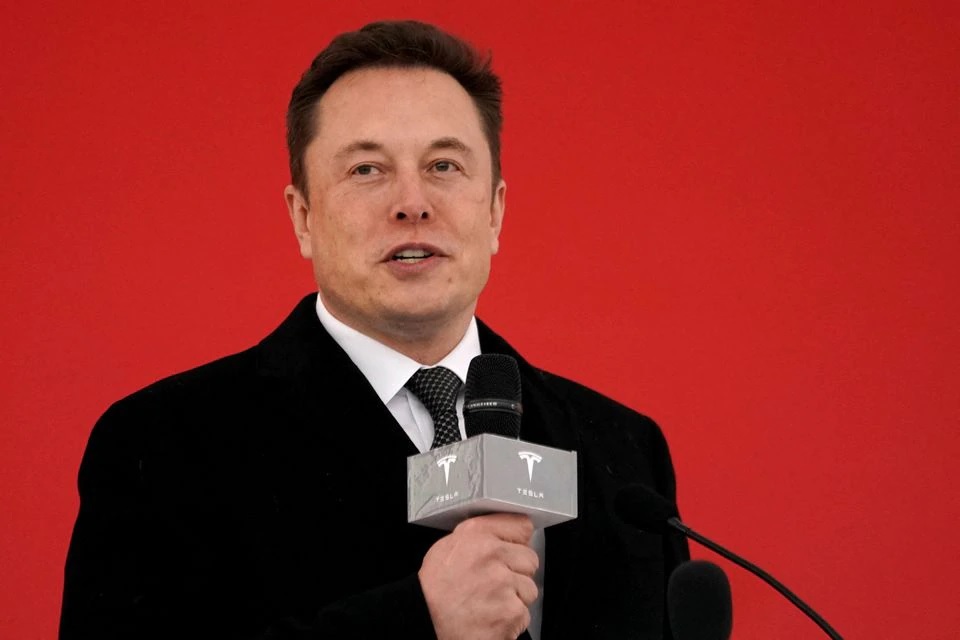 Earlier this week, Democratic U.S. Senator Elizabeth Warren took to Twitter to say that Musk should pay taxes and stop “freeloading off everyone else” after Time magazine named him its “person of the year”.

Musk responded by saying that he “will pay more taxes than any American in history this year”.

Musk is the world’s richest person and his company Tesla is worth about $1 trillion. Over the last few weeks, Musk has sold nearly $14 billion worth of Tesla shares.