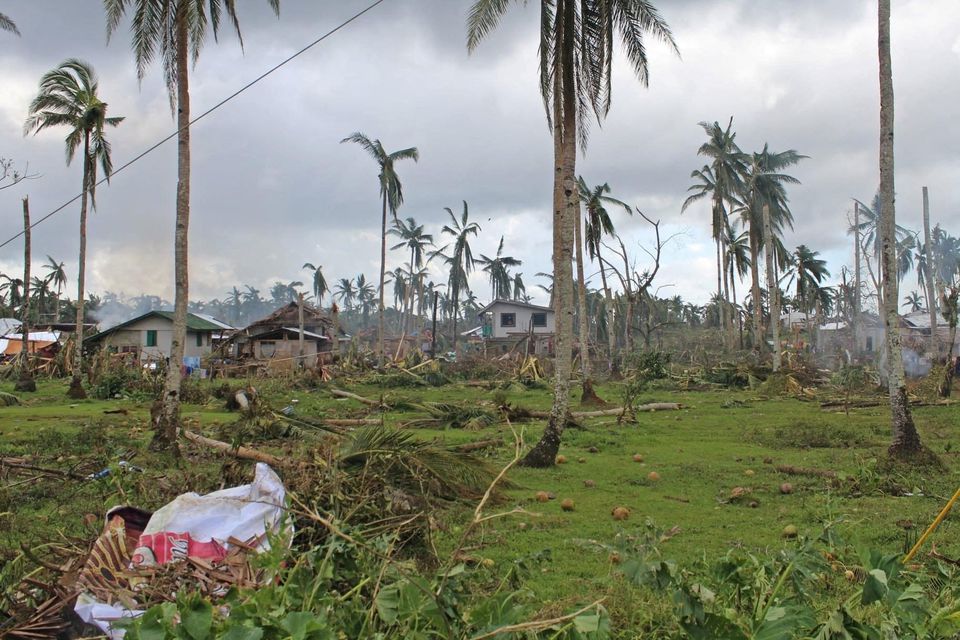 The death toll in the Philippines caused by Typhoon Rai has risen to 208, after the storm carved a trail of destruction in central and southern provinceslate last week, the national police spokesperson said on Monday, Reuters reported.

There were 52 people still missing, according to police data, as relief efforts continued following one of the deadliest typhoons to have struck the Southeast Asian country.

The police have been mobilised for relief operations and to ensure order in calamity stricken areas, national police spokesperson Roderick Alba said.

The number of casualties cited by police was far higher than the 58 deaths recorded by the national disaster agency up to now. The agency said it was still validating reports from affected regions.

More than half of the deaths reported by police were fatalities in the central Visayas region, which includes Bohol province, home to some of the country’s most-popular tourist destinations, including dive spots.

On Sunday, Bohol Governor Arthur Yap reported 74 deaths in his province, citing partial reports that he said had been verified by both the health department and local government officials.

Relief operations have been accelerating but remain hampered by damage caused to communication and power lines, which have yet to be restored in many devastated areas.

Rai had displaced nearly 490,000 people in the Philippines before it moved toward the South China Sea over the weekend, also leaving huge destruction in the provinces of Cebu, Leyte, and Surigao del Norte, including the popular Siargao surfing destination, and Dinagat Islands.

President Rodrigo Duterte has committed to release around 2 billion pesos ($40 million) in funds to typhoon-hit provinces to help in recovery efforts.