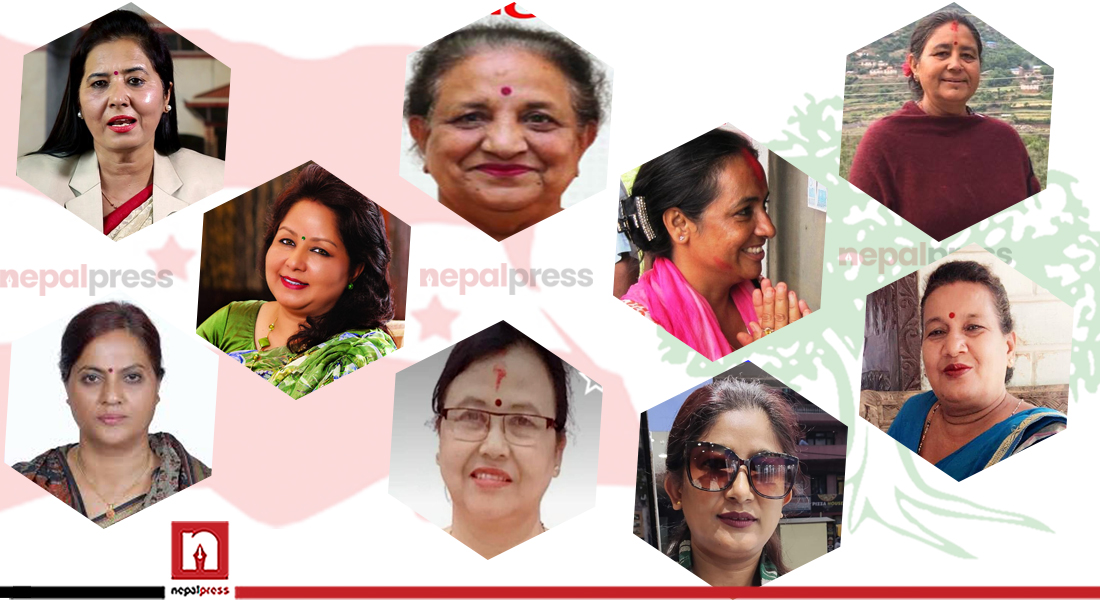 KATHMANDU: The central poll body of the Nepali Congress unveiled the names of the central members elected under the open woman category.

Of the nine central members elected, eight are from the establishment side led by party President Sher Bahadur, who recently defeated Shekhar Koirala to reclaim the post of president.

According to the final results, Dila Sangraula Panta, who is also a member of the House of Representatives, is on the top of the list with 2885 votes followed by party whip Pushpa Bhusal. She received 2718 votes.

President Deuba’s wife Arzu Deuba secured 2536 votes to be third on the list.

Sita Prasain was elected from the camp of Shekhar Koirala.