More than 21,000 people displaced by floods in Malaysia – state media 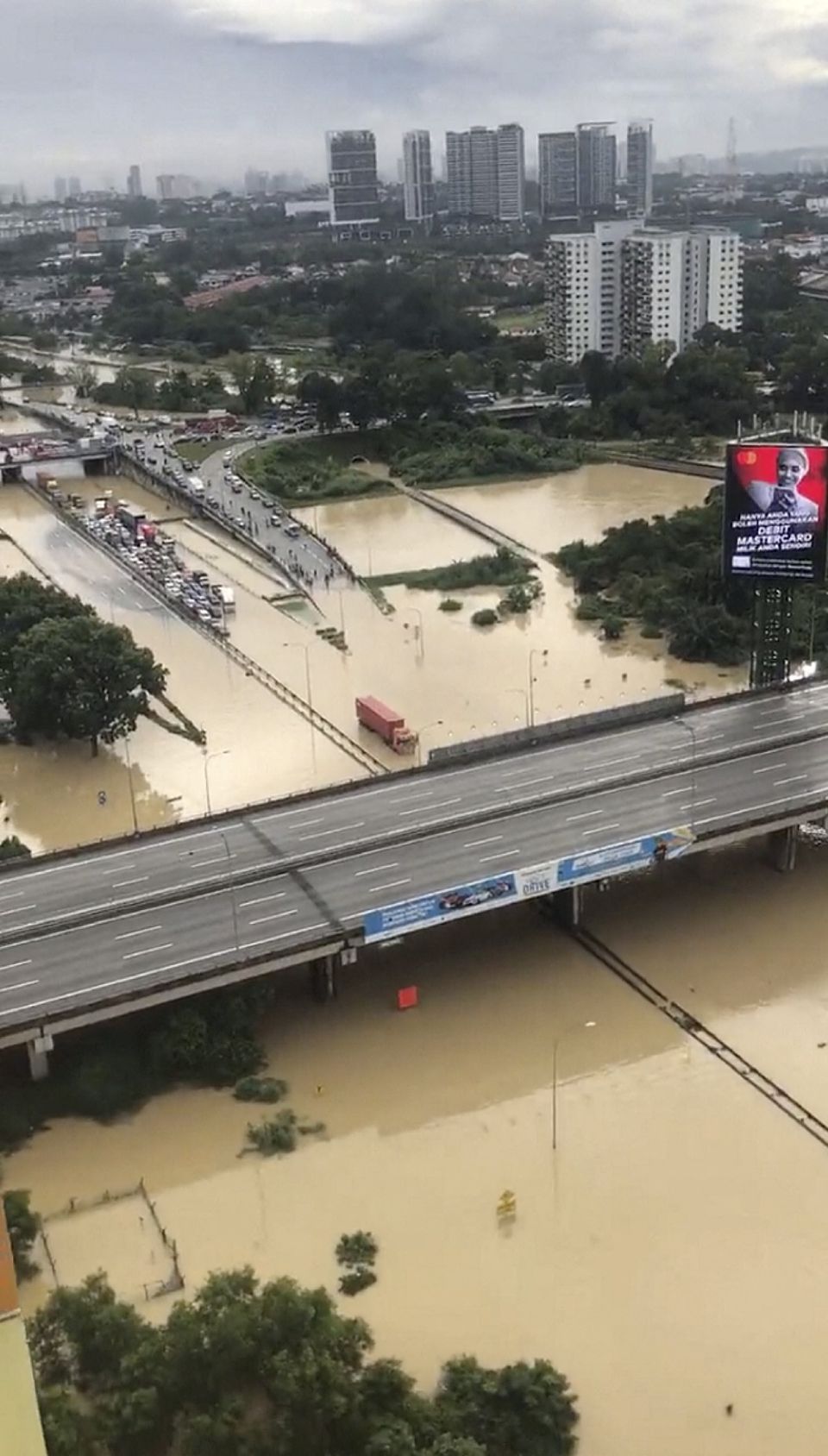 More than 21,000 people have been displaced from their homes due to flooding caused by torrential rains in Malaysia, state news agency Bernama said on Sunday, Reuters reported.

Perak was the latest state to be hit by floods, with flooding worsening in six other states.

“Altogether, more than 21,000 people had been evacuated from their flooded homes to relief centres by noon,” the news agency reported.

Over 11,000 people were driven from their homes on Saturday, as heavy rainfall that started Friday morning caused dozens of road closures and disrupted shipping.

Prime Minister Ismail Sabri Yaakob told a media conference in Selangor, Malaysia’s wealthiest and most populous region surrounding the capital Kuala Lumpur, that 15,000 people there had been evacuated to over 100 relief centres.

He said the rainfall over the past day was equivalent to the total rainfall for a month in normal conditions.

Rescue efforts are still underway for those trapped in vehicles and outside of their homes, while reports of those trapped at home have been resolved, he said.

More than 66,000 personnel from the police, army and fire department have been mobilised to help rescue people stranded by flood waters and take them to shelters late on Saturday.

The Meteorological Department warned of dangerous level of continuous torrential rain in Perak, but has downgraded Selangor from danger level to alert.

Ismail also announced that the government will allocated an initial sum of 100 million ringgit ($23.71 million) for house and infrastructure repairs, and will provide financial aid to affected households.