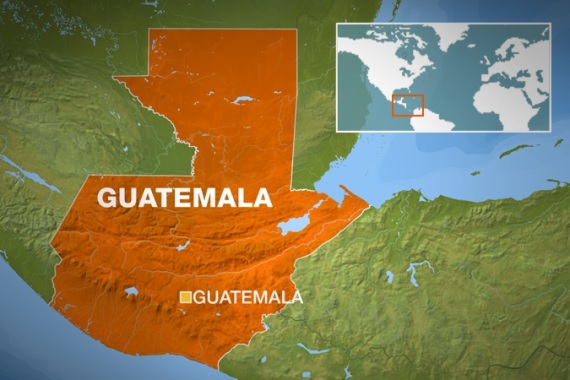 Guatemalan authorities have reported that 12 people were killed in the village of Chiquix, 155km (96 miles) east of the capital, where a long-running land dispute has sparked conflicts between the residents of two municipalities, Aljazeera reported.

The victims include women and three children, authorities said on Saturday.

One police officer was also killed during the armed confrontation, while two more were wounded.

Guatemala’s National Police said in a statement that it was engaging leaders of the two communities in efforts to prevent future violence.

The office of the Human Rights Ombudsman also recommended beefing up the police presence in the area.

The land dispute, which dates back more than 100 years, has pitted residents of the Nahualá and Santa Catarina Ixtahuacán municipalities against each other.