Nepal at risk of becoming playground for international terrorist organisations : US 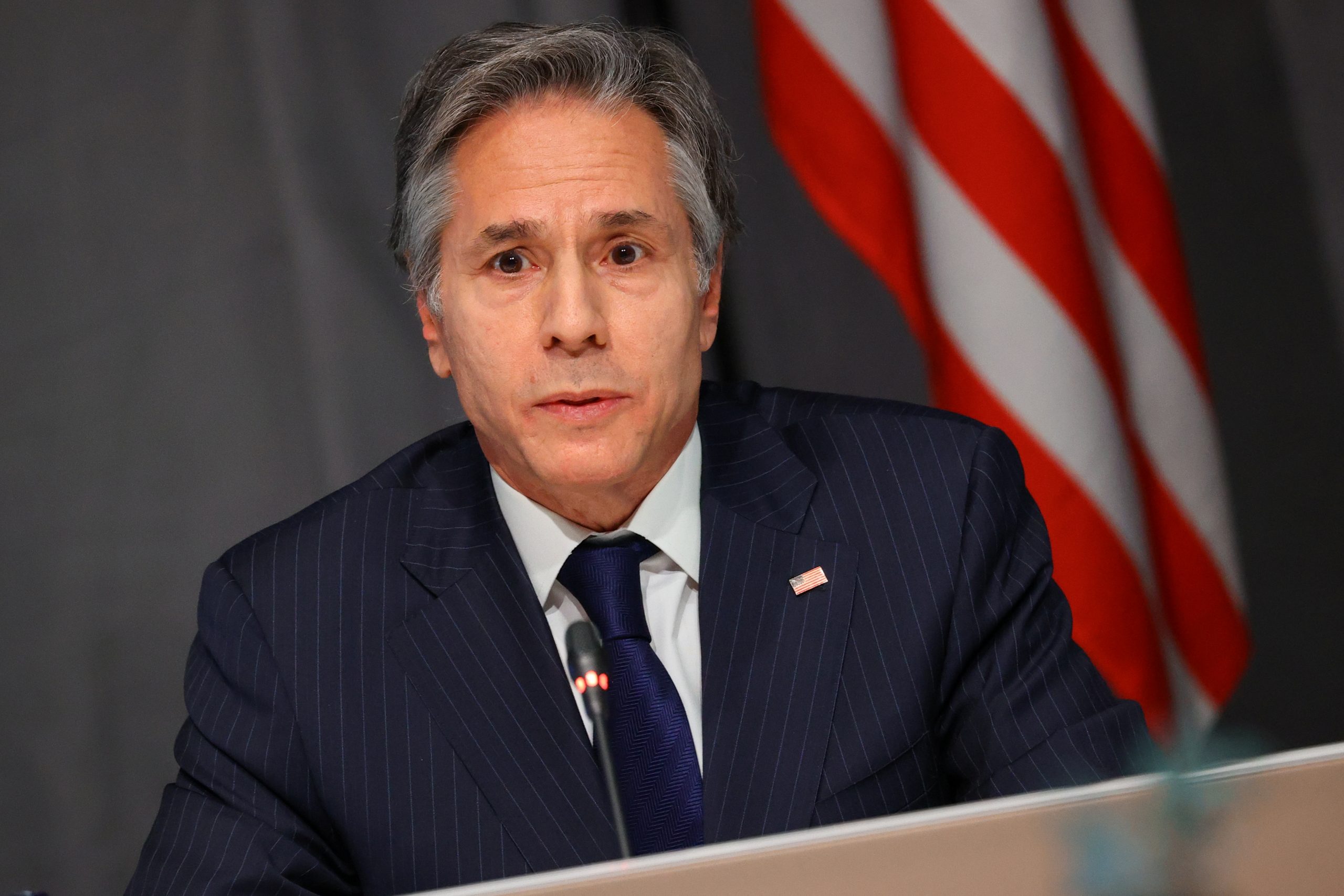 KATHMANDU: The United States has said that Nepal is at high risk of becoming a playground for the international terrorist organisations.

Issuing a new report related to terrorism on Thursday, US Secretary of State Antony Blinken said “Because of the open border with India and insufficient security protocols at the country’s sole international airport in Kathmandu, Nepal has and could be used as a transit or staging point for international terrorists.”

Earlier in 2018, the Unites States had warned that Nepal would turn into a new destination for terrorist organisations.

The bureau of counter terrorism under the Department of State had released the report.

Nepal experienced no acts of international terrorism directed against US targets in 2020, the report further stated.

The US said that after the Netra Bikram Chand-led Communist Party of Nepal joined the peace process by abandoning the violence, Nepal has not witnessed any violent activities.