I am ready to sacrifice anything for UML: Bhim Rawal 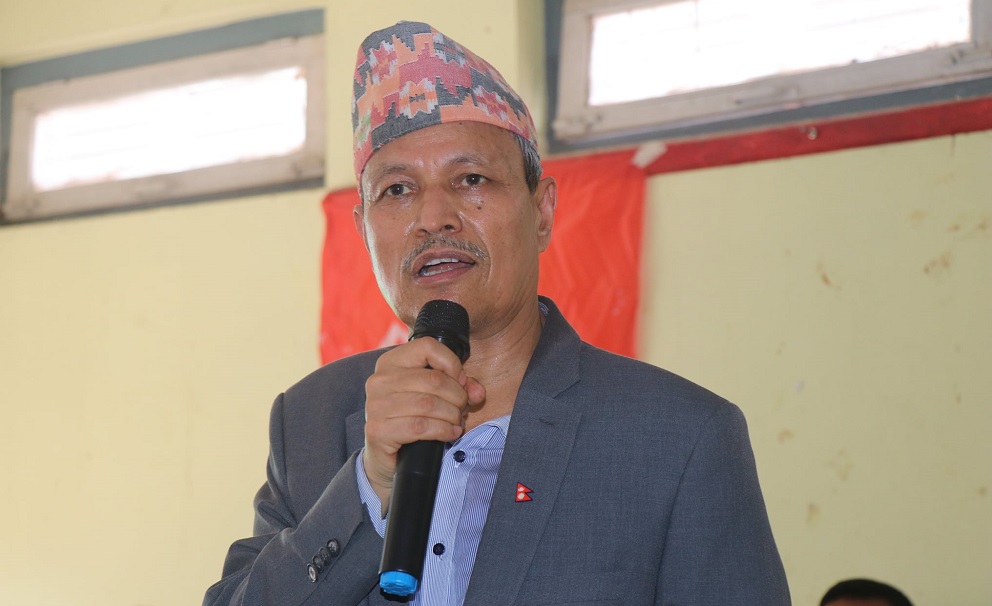 KATHMANDU: CPN-UML leader Bhim Rawal, who recently lost the election to the post of party chairman, said that he is ready to sacrifice anything to protect the party.

Addressing a programme organised at Jayagadh Rural Municipality in Bannigadhi of Achham district, he said said that the party is more important than an individual, expressing his commitment to sacrifice anything for the party.

Rawal warned that the consequence would be severe if anyone tried to sideline him. He urged all the cadres to stand for unity.

He stressed on the need to move ahead to strengthen the party by forgetting the bitterness of the past.