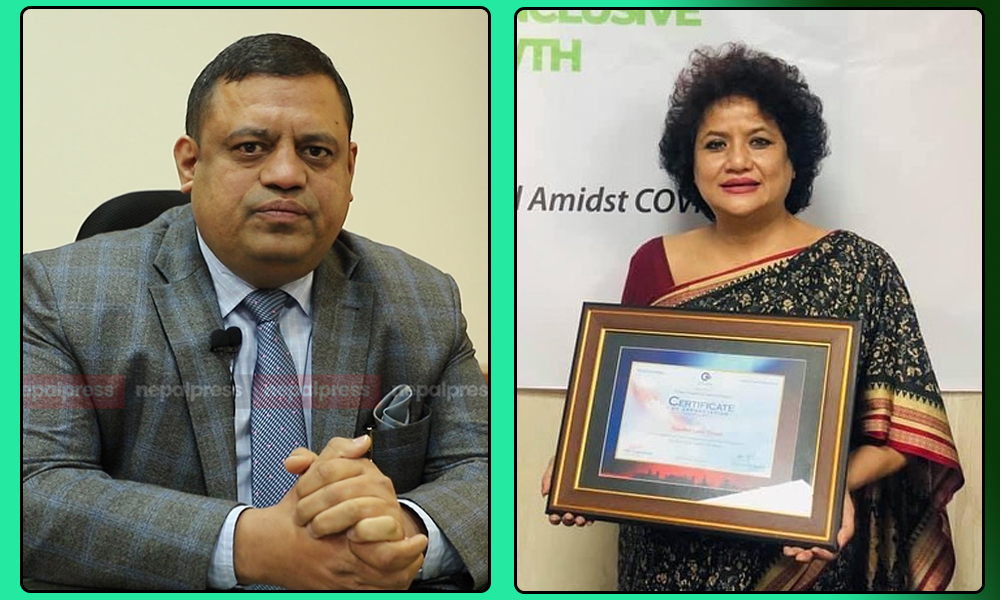 KATHMANDU: Nepal Tourism Board Chief Executive Officer (CEO) Dhananjaya Regmi has been suspended from his post on Friday.

A meeting of the board held this afternoon made the decision to this effect.

Meanwhile, the meeting presided over by the NTB Chairman Maheshwor Neupane also formed a three-member committee under the headship of Vice-Chairman Chandra Rijal to carry out investigation over the works of Regmi.

According to a source, two members of the committee will be appointed by the ministry.

The ministry had sought clarification from Regmi after he misbehaved an employee of the Immigration Department of the Tribhuvan International Airport.

The NTB formed the probe committee after other allegations were leveled against him.

The committee has been given 15 days to submit the report.

Regmi will be suspended until that time.

Nandini Thapa will work as the acting CEO in the absence of Regmi. He will removed from his post if he is found guilty.