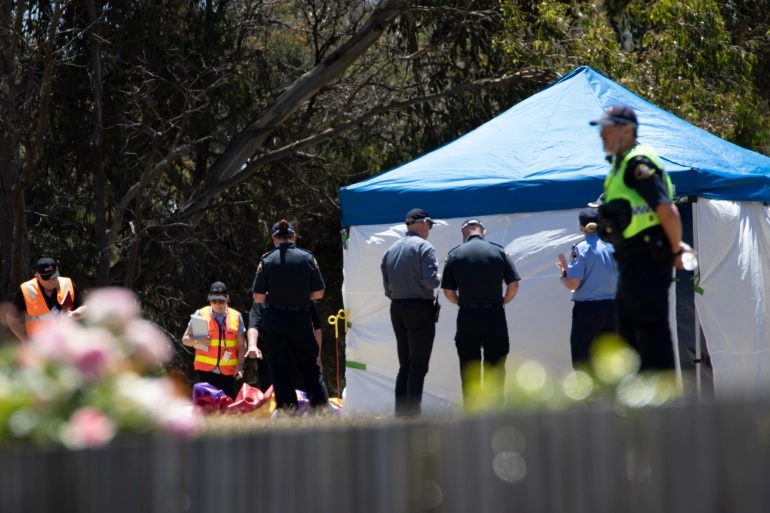 Five children have been killed and several others seriously injured at an Australian school after a gust of wind threw their bouncy castle high up into the air, Aljazeera reported.

Police said the students at a primary school in northern Tasmania were celebrating the last week of classes before the Christmas break when they were thrown from a height of about 10 metres (33 feet).

Darren Hine, the Tasmanian police commissioner, said the children who died included two boys and two girls in year 6, which would make them 10 or 11 years old.

A fifth child died in the hospital later.

The incident occurred at about 10am local time on Thursday (23:00 GMT on Wednesday) at the Hillcrest Primary school, on an otherwise sunny, early summer day.

Local weather services had forecast “light winds” for the area, which sits on Tasmania’s rugged north coast, looking out across the frigid Bass Strait.

Following the incident, several rescue helicopters and ambulances rushed to the scene to take the injured to hospitals.

A police investigation is under way. Witnesses, friends, family, teachers and first responders are being offered counselling.

Bob Smith, who lives near the school, told the ABC broadcaster that he saw the bouncy castle go up.

“We’re a bit shaken,” he was quoted as saying. “You don’t expect anything like that … The poor parents. I don’t know what they are going to do.”

“Young children on a fun day out, together with their families and it turns to such horrific tragedy, at this time of year, it just breaks your heart,” he said.

“I just want to say, to the parents and families and friends, all who were there, to the other young children there and witnessing these events, I just pray you’ll have great family around you and great friends and you can come through this horrific tragedy.”