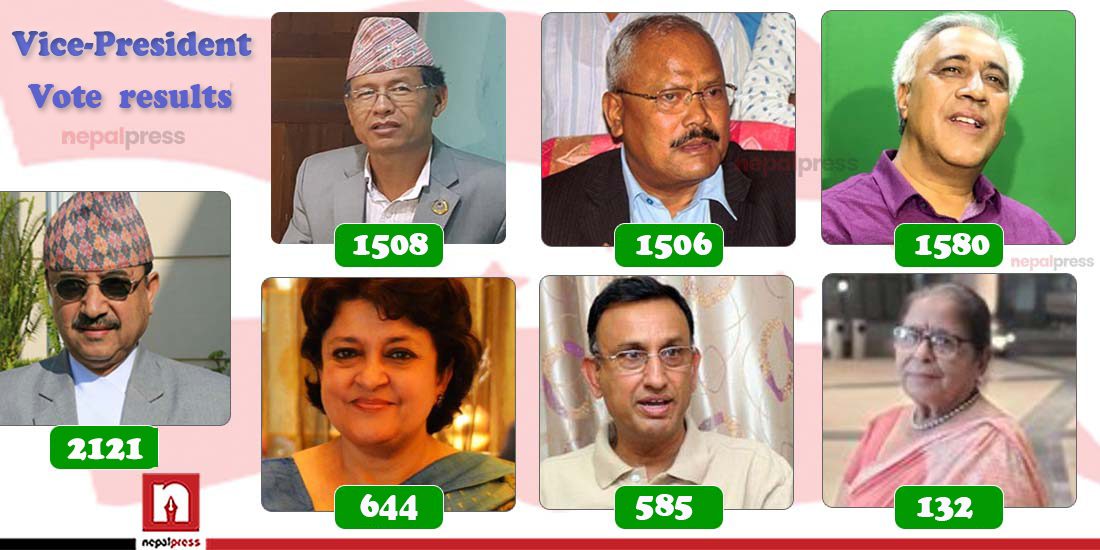 KATHMANDU: Purna Bahadur Khadka and Dhan Raj Gurung have been elected as the vice-presidents of the Nepali Congress.

Khadka and Gurung obtained 2,121 and 1,908 votes respectively from the 14th general convention.

Another aspirant for the post of vice-president Bijay Kumar Gachachhadar lost the election  by two votes. He received 1,906 votes.