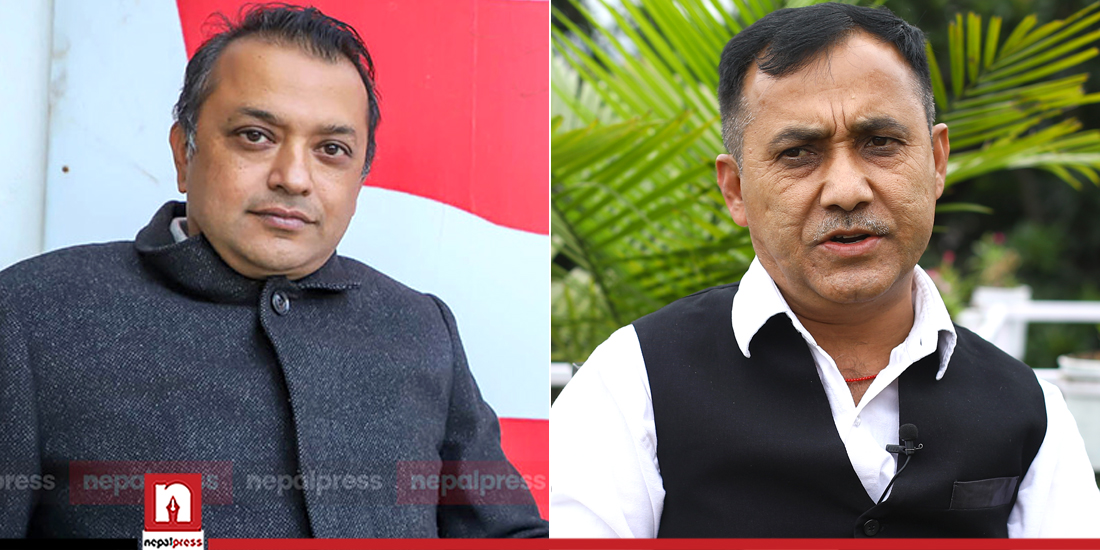 KATHMANDU: Gagan Thapa and Bishwo Prakash Sharma have been elected as the general secretaries of the Nepali Congress on Thursday.

Thapa had filed his candidacy from the panel of Shekhar Koirala and Sharma from the Prakash Man Singh’s panel.

Prakash Sharan Mahat and Pradeep Paudel, who had filed their candidacies from the panel of newly elected President of the party Sher Bahadur Deuba, received 1,550 and 1,409 votes respectively.