Defence Minister Rijal announces to resign from his post 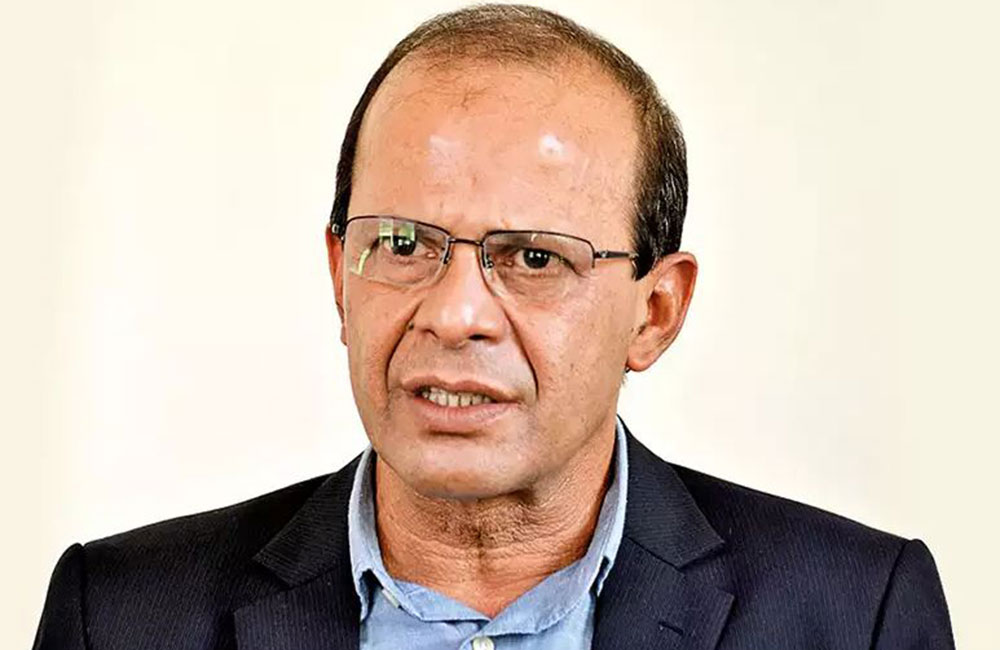 KATHMANDU: Defence Minister and Nepali Congress leader Minendra Rijal has announced to resign from his post on Thursday.

Rijal, who had filed his candidacy for the post of general secretary of the party, announced to resign from his post after he lagged behind in the counting of votes.

Rijal said through the Facebook post that he would submit his resignation to the Prime Minister as soon as the final results of the vote were announced.

He had filed his candidacy from the panel of Shekhar Koirala.