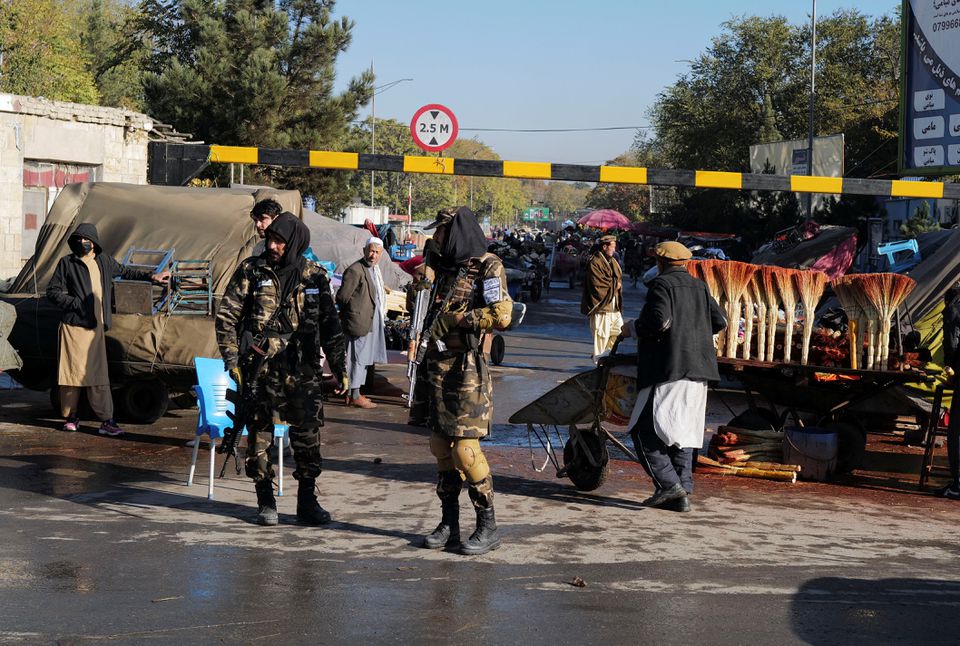 More than 100 former Afghan national security forces and others have been killed since the Taliban takeover in August, most at the hands of the hardline Islamist group which is recruiting boy soldiers and quashing women’s rights, the U.N. said on Tuesday, Reuters reported.

Nada al-Nashif, U.N. Deputy High Commissioner for Human Rights, said that in addition, at least 50 suspected members of a local affiliate of Islamic State known as ISIS-Khorasan – an ideological foe of the Taliban – died by hanging and beheading.

In a speech to the Human Rights Council, she described Taliban rule as being marked by extrajudicial killings across the country and restrictions on women’s and girls’ basic rights.

Families face “severe poverty and hunger” this winter amid reports of child labour, early marriages and “even the sale of children”, al-Nashif said.

At least 72 of the more than 100 alleged killings have been attributed to the Taliban, she said, adding: “In several cases, the bodies were publicly displayed. This has exacerbated fear among this sizeable category of the population.”

The Taliban decree earlier this month fails to refer to women’s and girl’s rights to education, work and their freedom of movement and to participate in public life, al-Nashif said.

At least eight Afghan activists and two journalists have been killed since August, while the U.N. has also documented 59 unlawful detentions and she said.

“The safety of Afghan judges, prosecutors, and lawyers – particularly women legal professionals – is a matter for particular alarm”, she added.

Afghanistan’s envoy from the former government accused the Taliban of committing a wide range of abuses including targeted killings and enforced disappearances. L8N2SZ2AA

“With the military takeover of Kabul by the Taliban, not only we see a total reversal of two decades of advances…but the group is also committing a litany of abuses with full impunity which in many cases is going unreported and undocumented,” Nasir Ahmad Andisha told the forum.

Andisha, Kabul’s U.N. ambassador to the U.N. in Geneva who is still recognised by the world body, said that “credible reports have testified accounts of ethnic and tribal purging in several provinces of the country”.