More border rules ease in Australia ahead of Christmas holidays 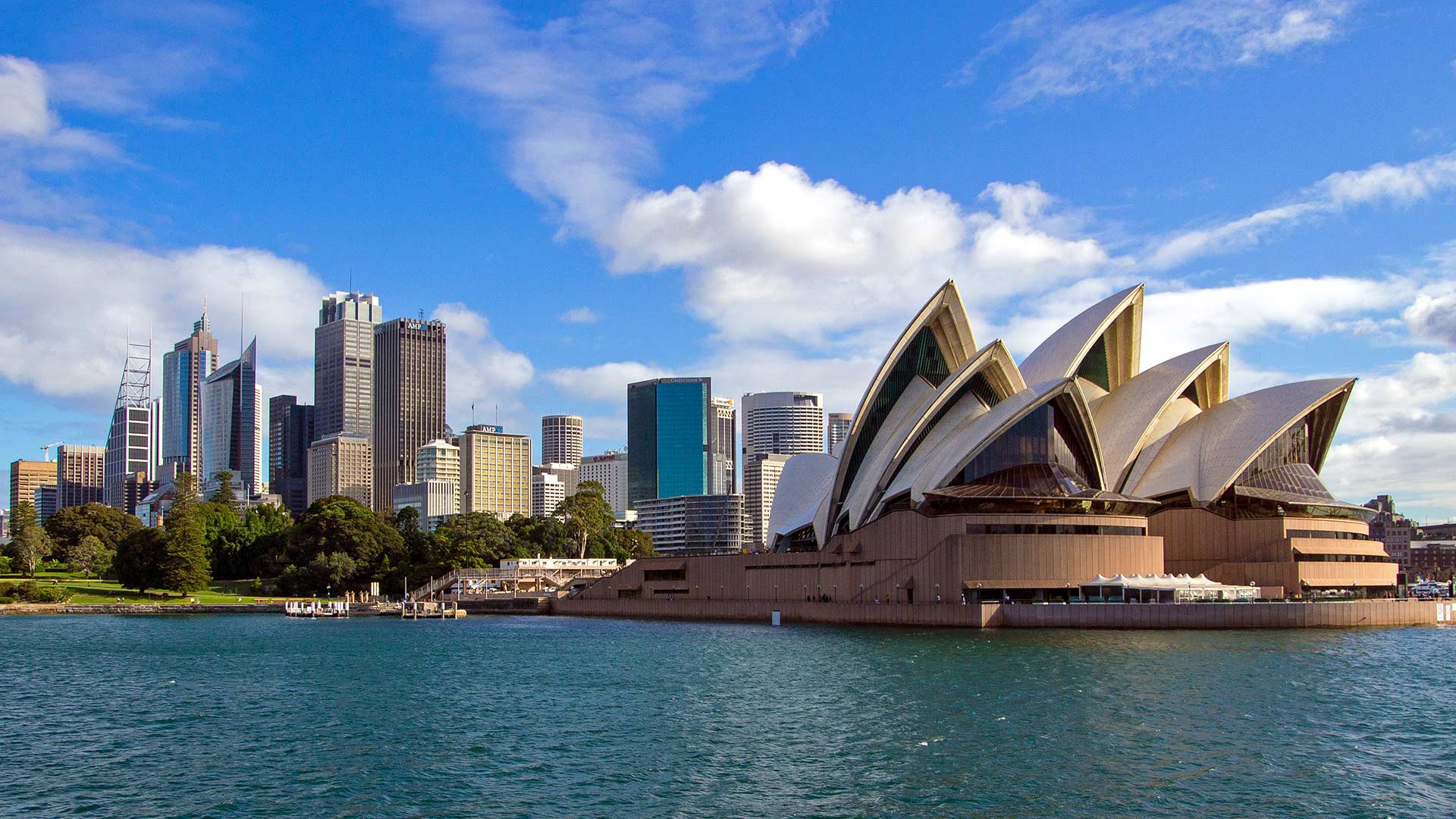 Coronavirus-free Queensland state opened its domestic borders to all vaccinated people on Monday for the first time in nearly five months, as Australians gear up for quarantine-free travel across most of the country during the busy Christmas period, Reuters reported.

Hundreds of cars queued up at the state’s southern border with New South Wales well before the rules were set to relax at 1 a.m. local time (1400 GMT, Sunday), television footage showed.

Queensland, Australia’s third most populous state, shut its border to New South Wales in July and then later to people coming from Victoria to protect against a Delta outbreak that rocked the country’s east for several months.

“We will live with COVID – but on our terms,” state Premier Annastacia Palaszczuk said in a tweet as the state topped its goal of having 80% of people over 16 fully vaccinated – a prerequisite for relaxing rules.

Qantas (QAN.AX) said it would fly nearly 10,000 passengers to and from Queensland on Monday in about 100 flights, with most fully booked.

The easing of border restrictions comes just days before school summer holidays begin and will be a boost for the state’s lucrative tourism sector which has been badly hit by the internal border curbs.

Australian states have been relaxing border rules after reaching higher vaccination levels despite the threat from the new Omicron variant.

Australia has recorded nearly 229,000 cases of COVID-19 and 2,104 deaths, far fewer than many comparable countries. Around 70 cases of the Omicron variant have been detected in the country so far, mainly in Sydney.