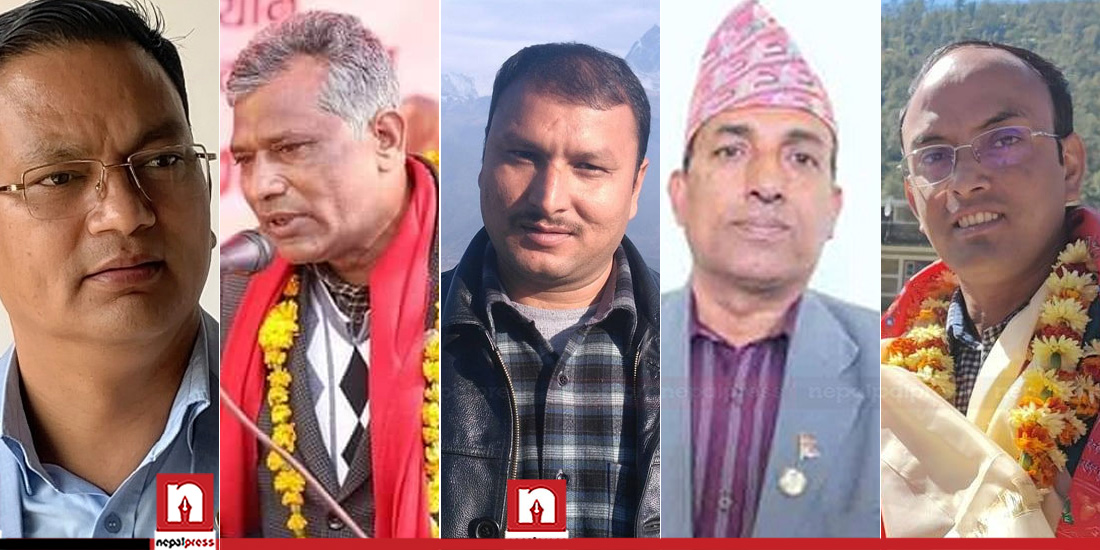 Similarly, Indra Maya Gurung has been appointed as the Minister of State for Agriculture and Livestock Development.

With their appointment, Bagmati Province will have 11 ministers including the chief minister and a state minister.

Newly appointed ministers will be administered the oath of office and secrecy today itself.

A Cabinet meeting held on December 1 had decided to split eight ministries to make 14.