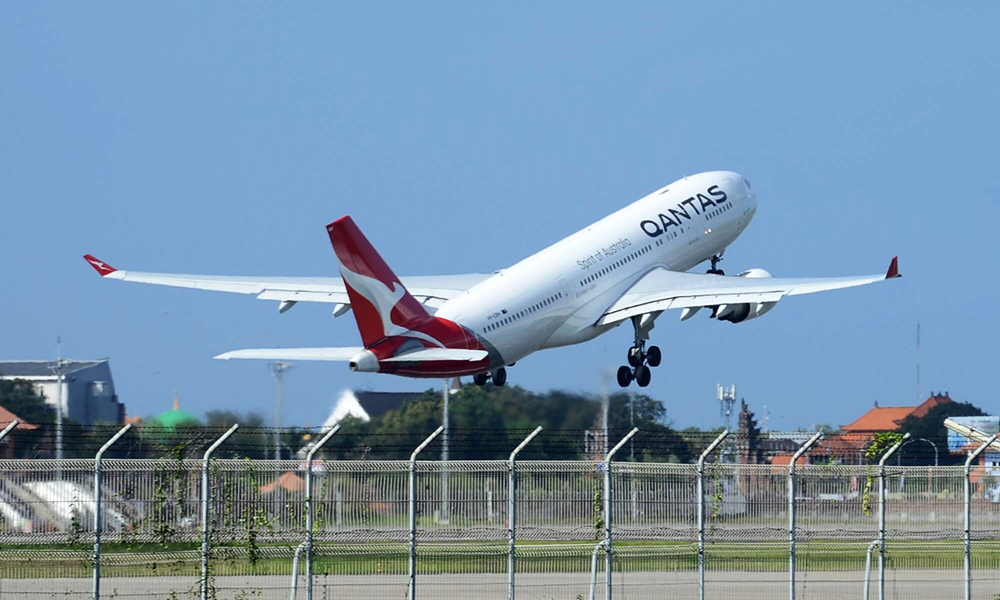 Australia will go ahead with plans to reopen to some international visitors from Wednesday, its prime minister and health minister have confirmed, Independent reported.

The country will allow in international students, skilled workers and those with Working Holiday Maker visas (WHMs) from 15 December, a move that has been postponed for two weeks after the emergence of the omicron variant.

The exception is Western Australia, which will not permit WHMs from this date.

“Yes, we are on track for that. That has been reconfirmed over the weekend,” health minister Greg Hunt told reporters at a Melbourne press conference on Monday.

Mr Hunt said that, although they are “still in the early stages” of studying the omicron variant, “the advice continues to be that all of our vaccines provide strong, clear protection against serious illness, hospitalisation and loss of life”.

“As a variant, it may well be milder and that could turn out, as many international sources have indicated, to be a quietly positive development for the world,” he added.

Prime minister Scott Morrison also confirmed the border reopening, saying, “On Wednesday of this week we will again move forward.”

He said that as well as allowing in skilled workers and international students, travel bubbles with South Korea and Japan, announced earlier in winter and also delayed from a 1 December start date, would also go ahead from 15 December.

Mr Morrison announced the bubble in a press conference alongside South Korea’s president, Moon Jae-in, on Monday at Parliament House in Canberra.

These travel corridors – for fully vaccinated visitors with the correct visas only – follow existing travel bubbles with New Zealand and Singapore.

Western Australia – which has some of the tightest travel restrictions at present – also became the first state to announce that it will open its borders to more foreign visitors from February 2022.

The state will reopen to double vaccinated immediate family members of residents, and double vaccinated Working Holidaymakers (WHMs), from 12.01am on Saturday 5 February 2022, with no quarantine requirement for these groups.

The immediate family member status will include the parents of adult Australian citizens and permanent residents, said a spokesperson for the state earlier today.

Double-jabbed vaccinated international arrivals will be required to show a negative PCR test result from within 72 hours prior to departure, and take a PCR test within 48 hours of arrival to WA and on day six.

The news comes as Boris Johnson warns the UK that a “tidal wave” of the omicron variant is coming this winter, leaving many in the travel industry fearing tighter restrictions from other countries.

Morocco has announced that it will extend its present travel ban on international flights until 31 December, while countries including Spain, France and Ireland have all upped their testing and entry requirements for visitors.