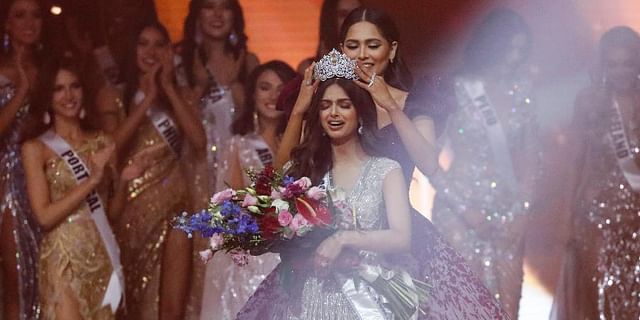 Only two Indians before Sandhu have won the title of Miss Universe – actors Sushmita Sen in 1994 and Lara Dutta in 2000.

The 70th edition of the event was held in Eilat, Israel, where the 21-year-old bagged the coveted pageant.

The Chandigarh-based model, who is pursuing her master’s degree in public administration, was crowned by her predecessor Andrea Meza of Mexico, who won the pageant in 2020.

During the final question and answer round, Sandhu was asked what advice would she give to young women on how to deal with the pressure they face today.

“The biggest pressure the youth of today is facing is to believe in themselves, to know that you are unique and that’s what makes you beautiful. Stop comparing yourselves with others and let’s talk about more important things that are happening worldwide. This is what you need to understand. Come out, speak for yourselves because you are the leader of your life, you are the voice of your own. I believed in myself and that’s why I am standing here today,” she said to thundering applause.

Sandhu started her journey in pageantry when she won Times Fresh Face in 2017, representing Chandigarh at the age of 17. She later won the LIVA Miss Diva Universe 2021 title.

The ceremony was hosted by Steve Harvey and saw performances from American singer JoJo. 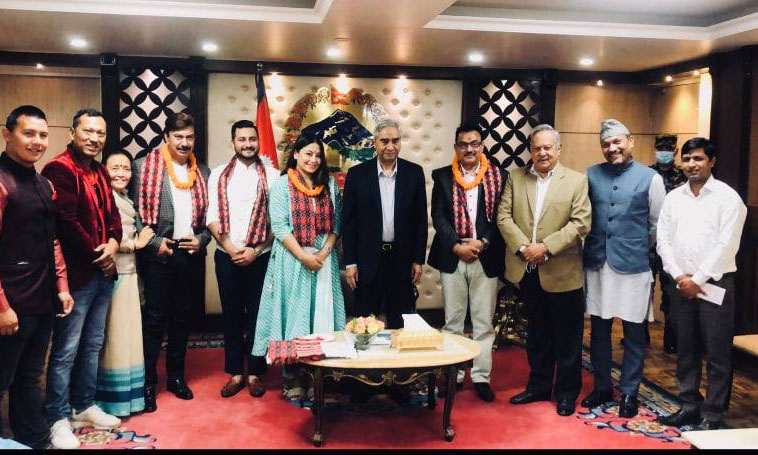 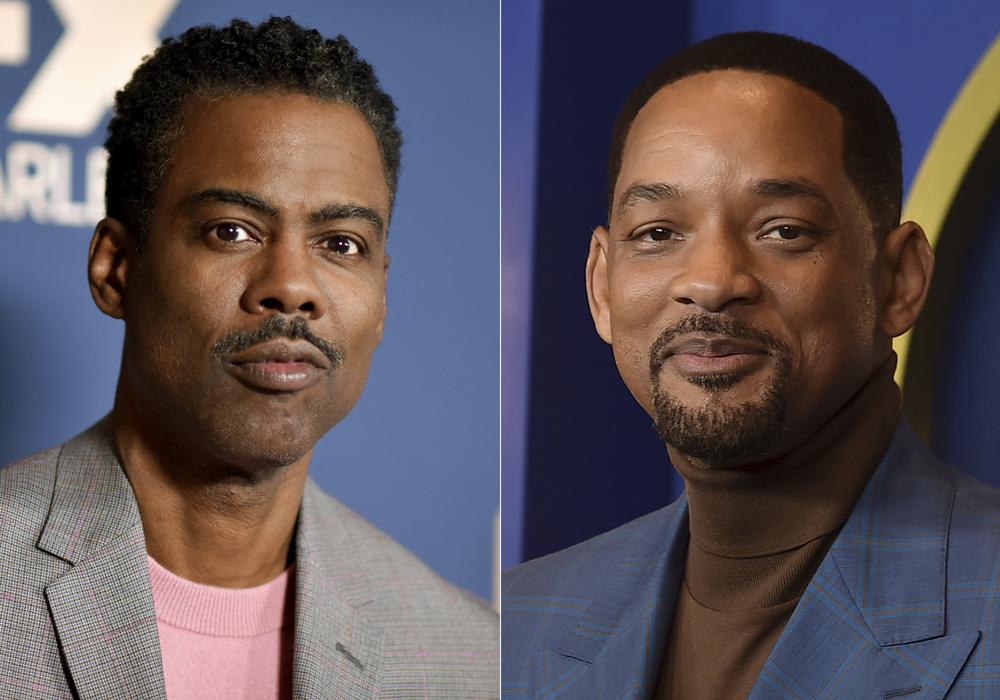 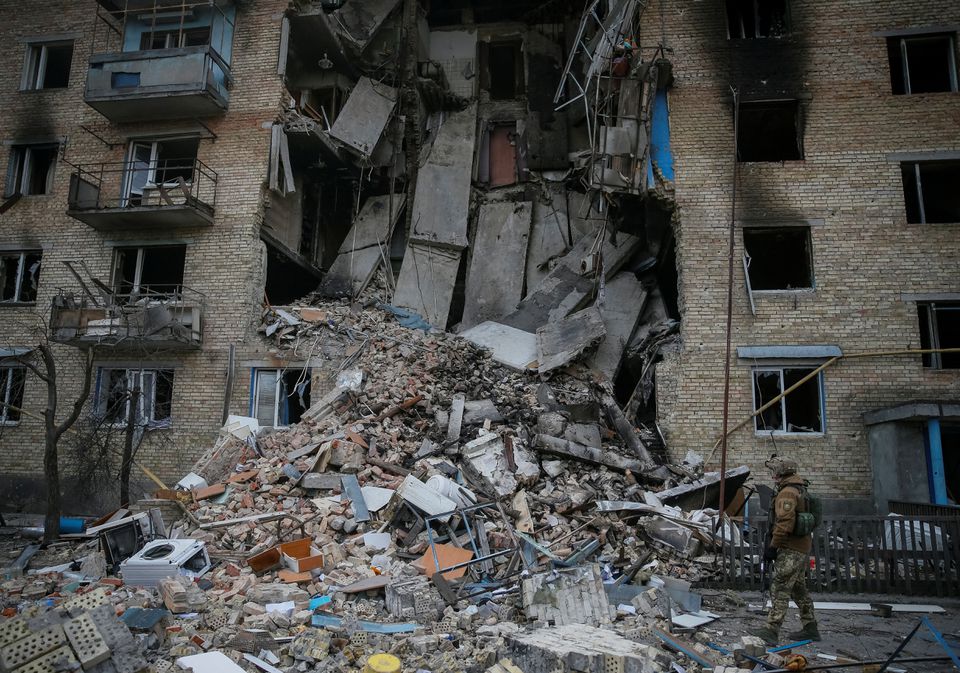 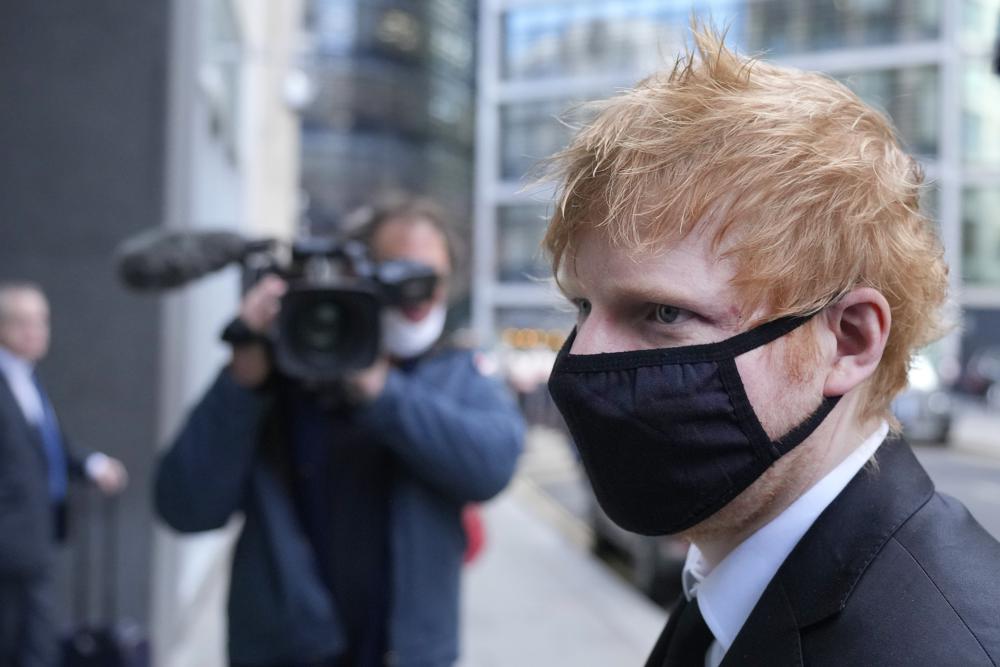 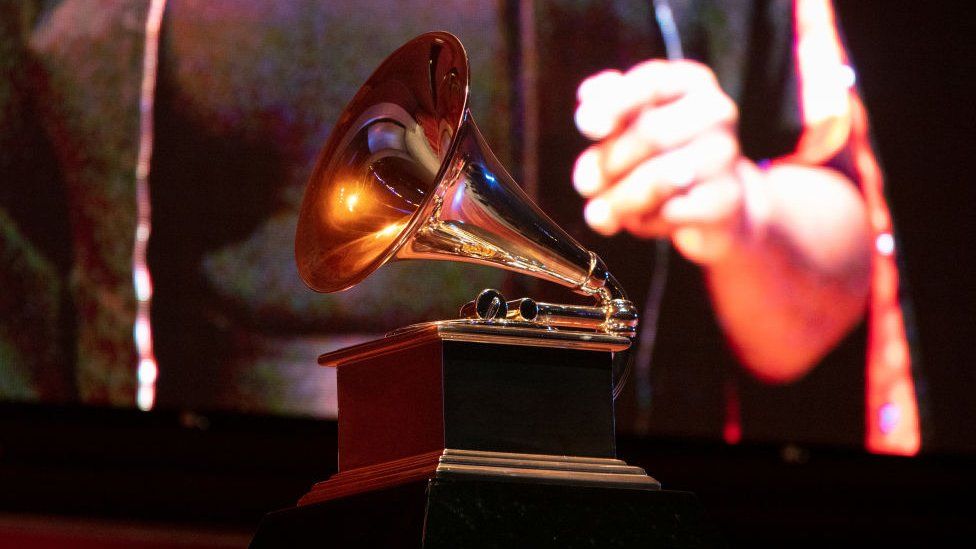