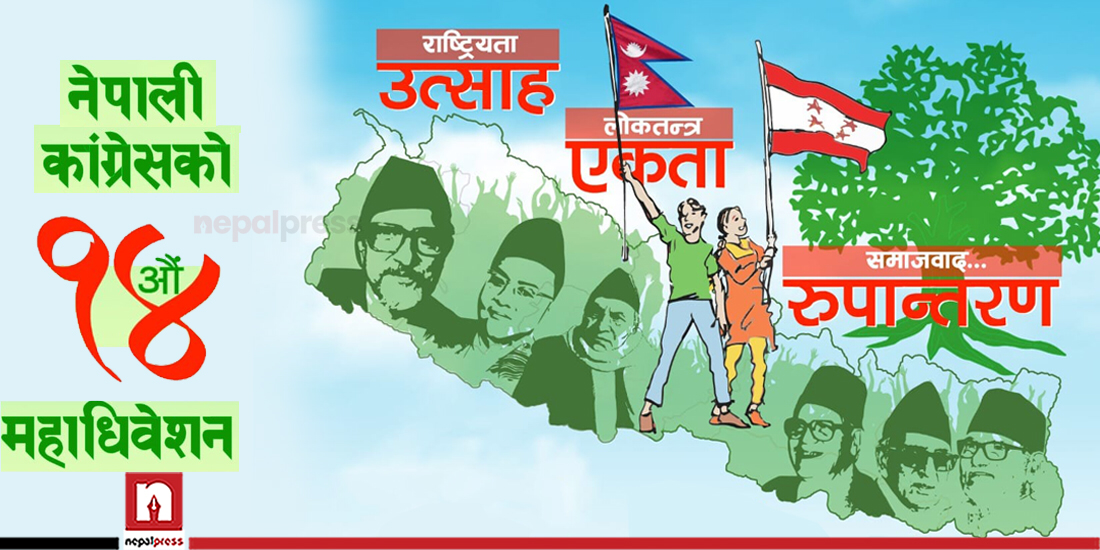 KATHMANDU: The Central Election Committee on Sunday made public the final name list of the candidates who have filed nominations for the new leadership of the Nepali Congress.

The Committee said that five persons will file candidacy for the post of president.

Similarly, seven persons have filed nominations for the post of vice-president, six for general secretaries and 19 for joint secretaries.