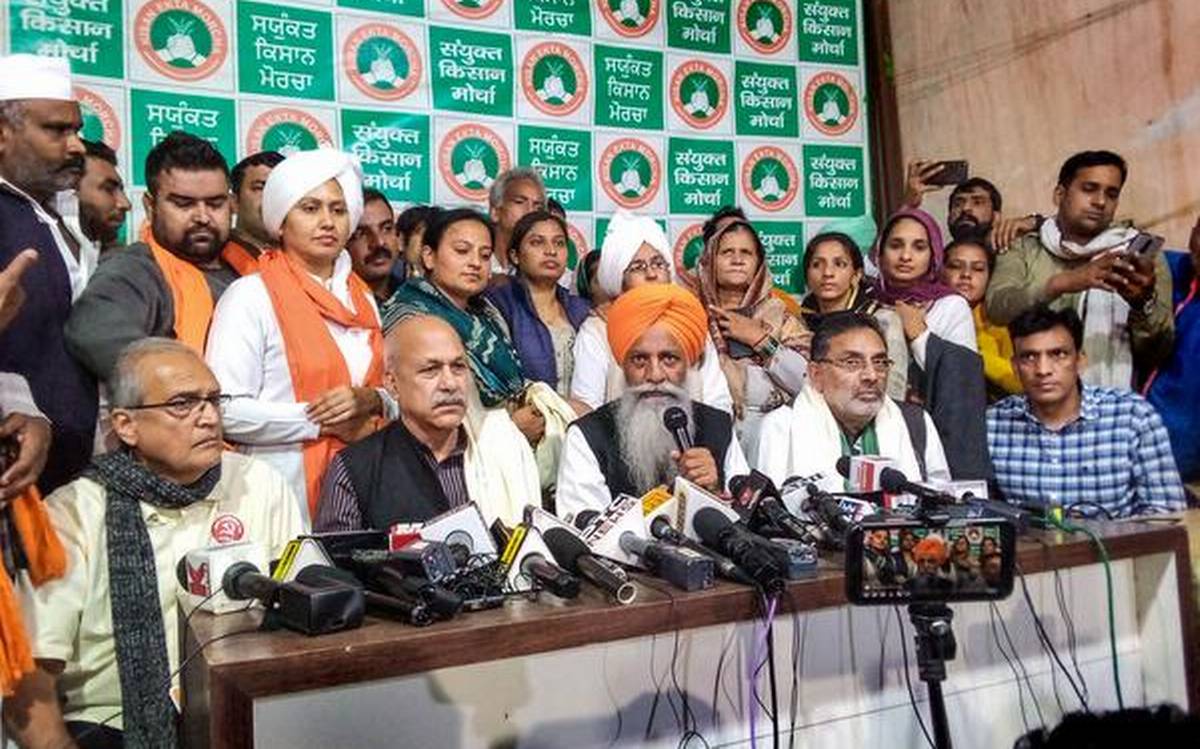 Thousands of Indian farmers have packed their belongings and dismantled tent cities on the outskirts of Delhi as they headed home following a year-long protest against the government’s agriculture policies, Aljazeera reported.

Hundreds of farmers danced and celebrated the victory early on Saturday as they began removing roadblocks and dismantling thousands of makeshift homes along major highways.

They lit firecrackers, hugged each other and distributed sweets as blaring loudspeakers played patriotic and revolutionary songs dedicated to the agitation.

At Singhu, one of the protest sites, long queues of lorries and tractors packed the highway heading north into their home states of Haryana and Punjab.

Farmers in India have political heft due to their sheer numbers – tens of thousands had camped out since November 2020 to protest against the laws in the biggest challenge to the Modi government since it came to power in 2014.

“We were determined to protest as long as it had taken. But all of us are happy that the government accepted our demands and we are going back to our homes,” Sativinder Singh, one of the Singhu protesters, told AFP news agency.

“It is a big day for the farmers as we can peacefully go back to our homes,” he said.