At least three dead in building collapse in Sicily 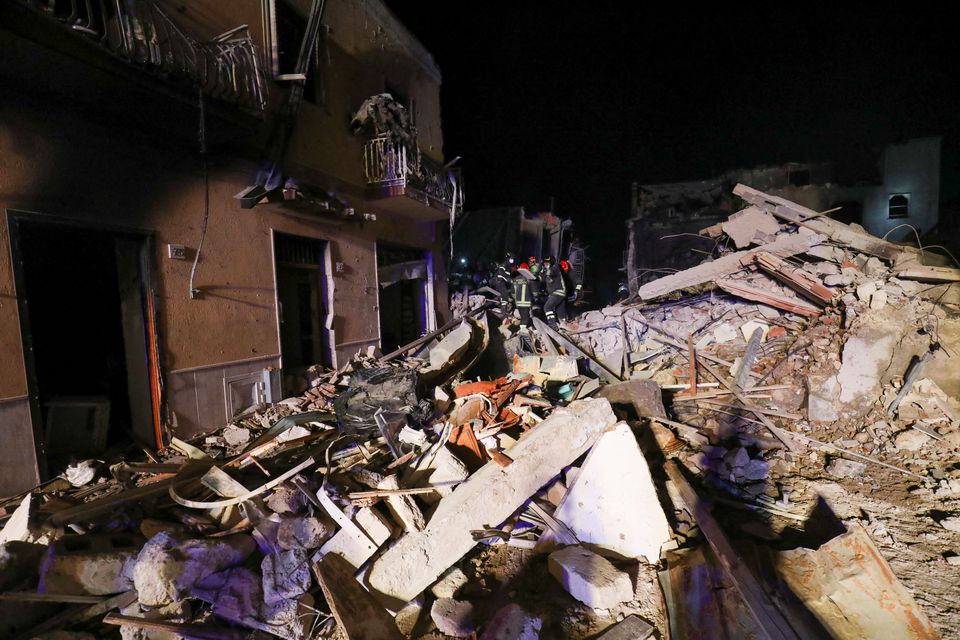 At least three people died in the collapse of two buildings in the Sicilian town of Ravanusa following a gas explosion, the captain of the local fire fighters said on Sunday, Reuters reported.

Six people were missing and two were found alive under the rubble of the building, said the captain, Giuseppe Merendino.

A priest who was celebrating mass nearby on Saturday evening said the houses caught fire after a natural gas pipe exploded in the town of 11,000 people near Agrigento, a city in the southwest of the island famous for its Greek temples.

Firemen were still digging in the rubble for the missing, including a young man.

“It is a huge tragedy… Let’s pray to ask God to avoid more deaths,” said the priest, Filippo Barbera.