NC 14th general convention kicks off in Kathmandu (With photos) 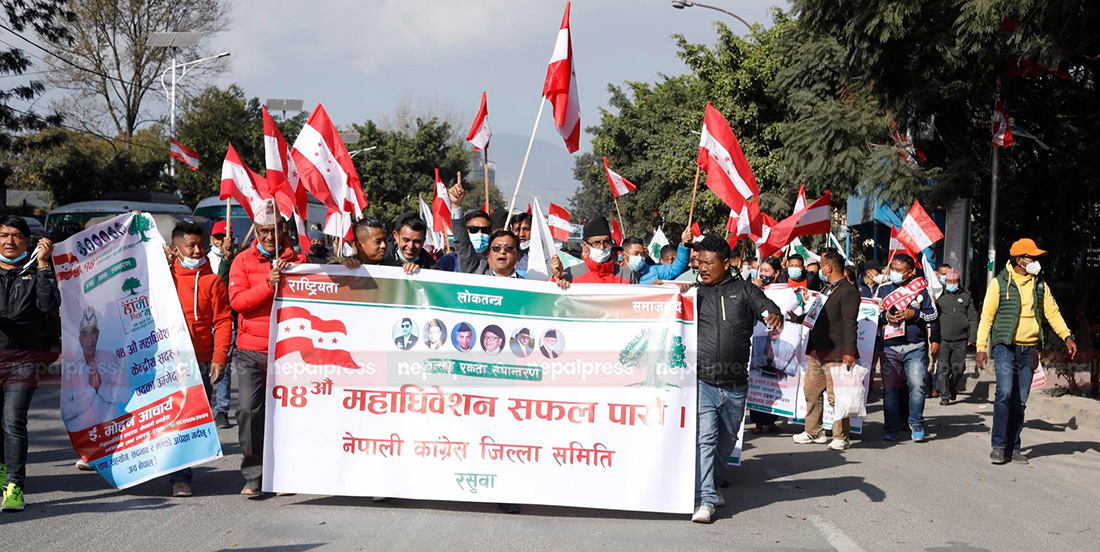 KATHMANDU: The 14th general convention of the ruling Nepali Congress (NC) kicked off in Kathmandu on Friday.

More than 4,700 representatives from across the country have taken part in the convention which will elect the party’s new leadership, including 13 office bearers, for the next five years.

Incumbent President Sher Bahadur Deuba has said that he will contest for the post of party president for the second time.

Incumbent Vice-President Bimalendra Nidhi, who was close to Deuba in the past, has also announced that he will contest for the post of party president.

Similarly, Ram Chandra Paudel, Shashank Koirala, Prakash Man Singh and Shekhar Koirala from the Paudel faction have also expressed their desire to vie for the top post of the party.

Bishwa Prakash Sharma, Prakash Sharan Mahat, Balkrishna Khand and NP Saud from the Deuba faction are the aspirants for the two posts of general secretary while Gagan Thapa and Minendra Rijal have announced their candidacies for the same.

Meanwhile, Krishna Prasad Sitaula said that he would present his opinion only on Sunday when other leaders file their nominations.

The convention will conclude on December 14. 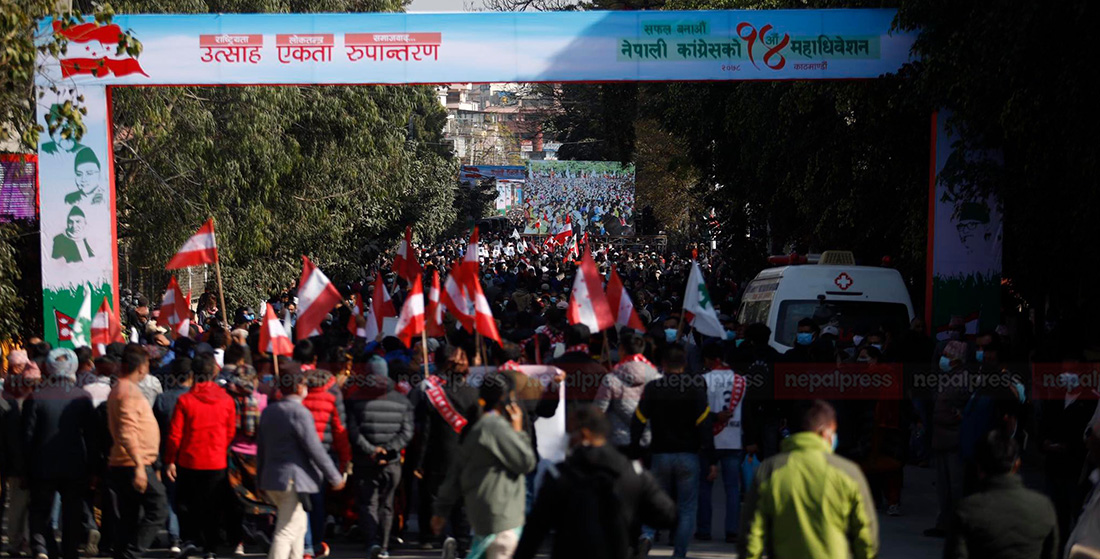 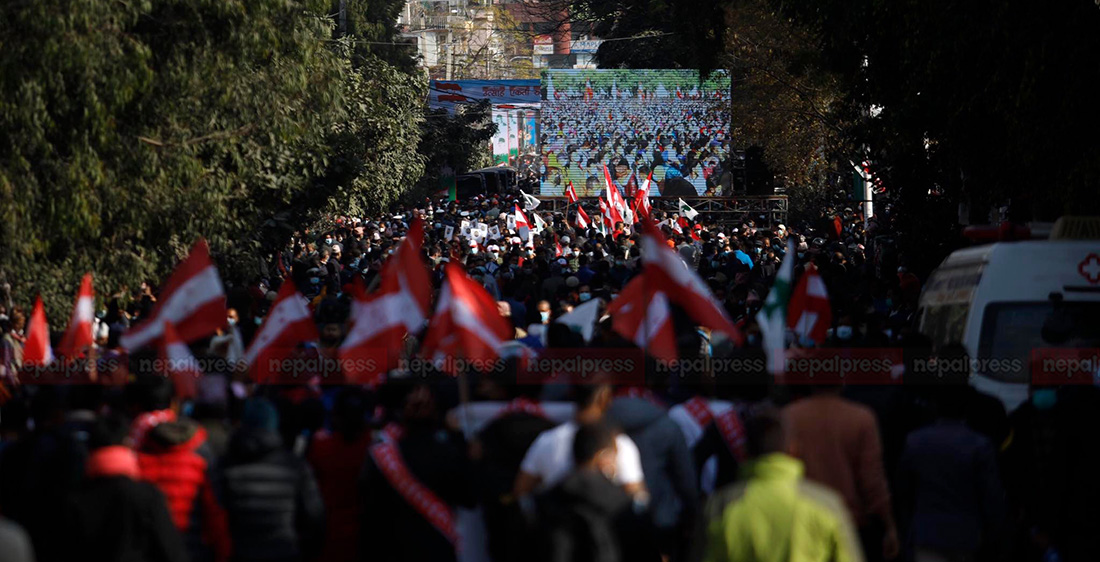 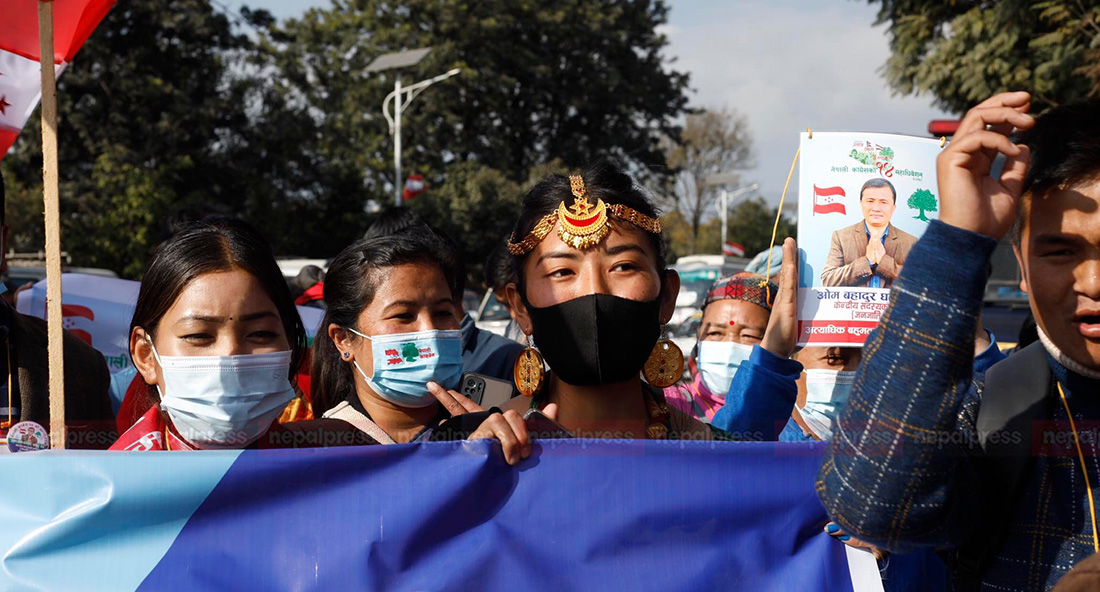 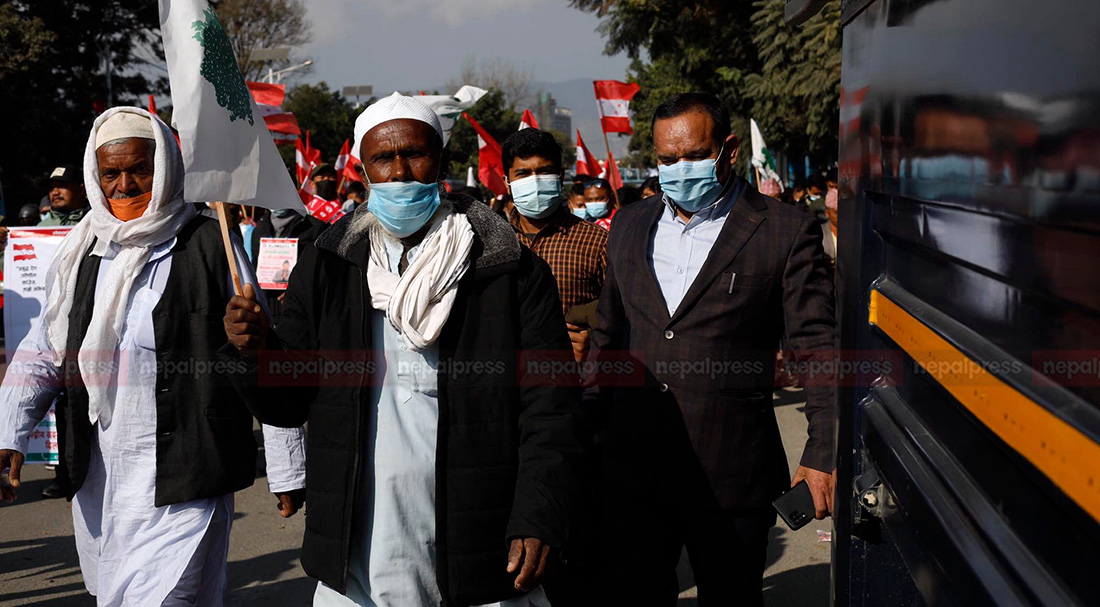 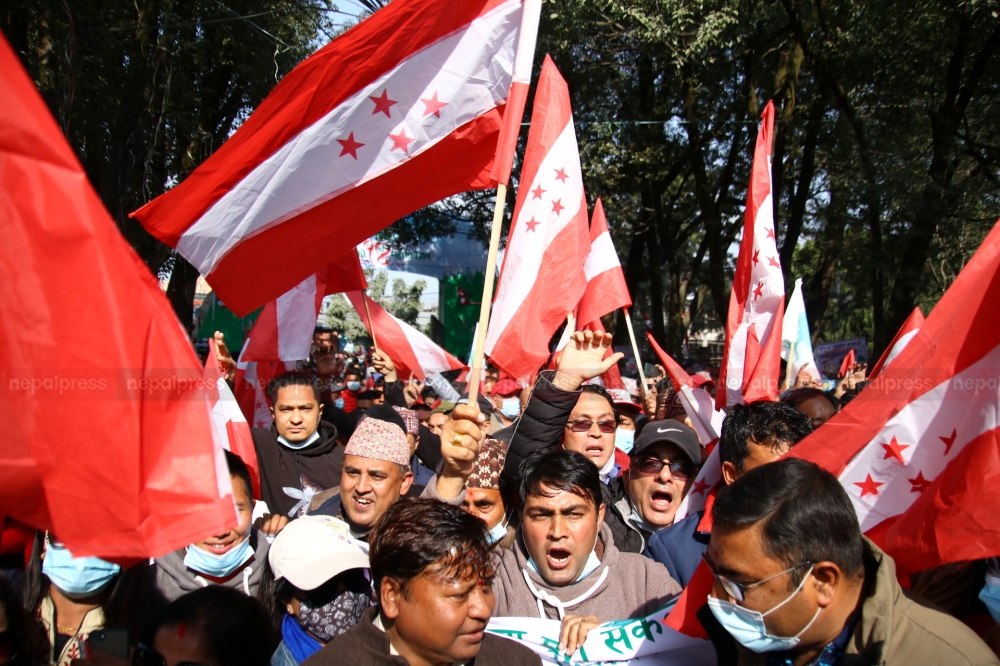 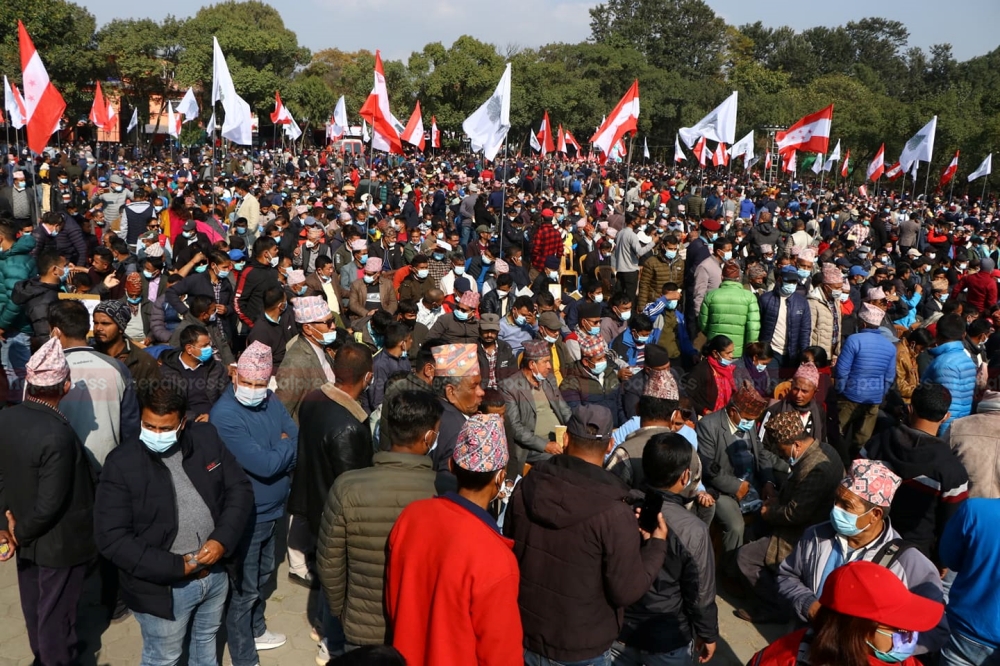 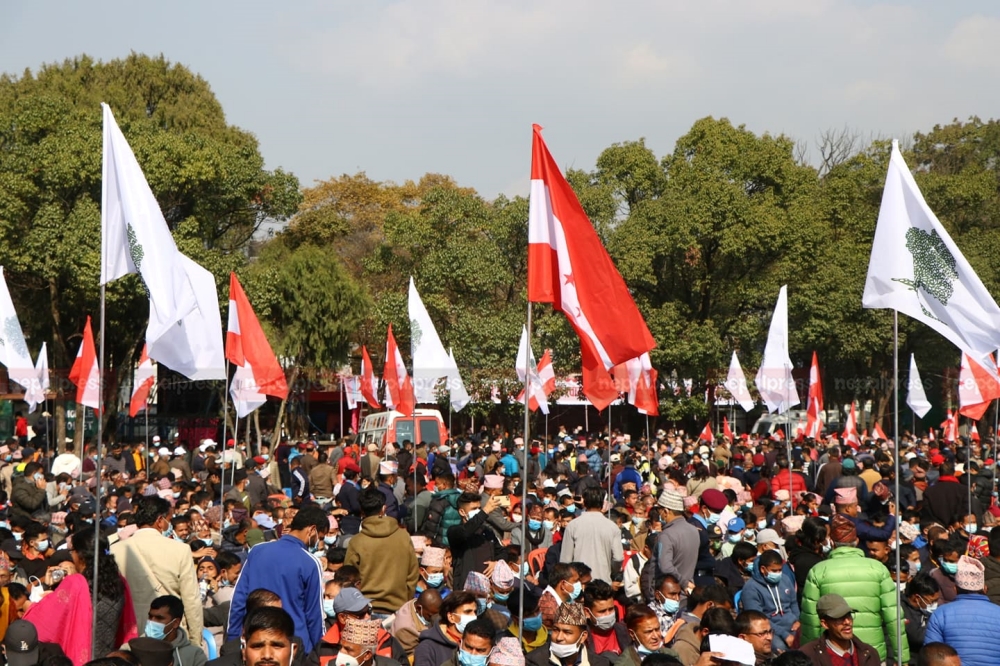 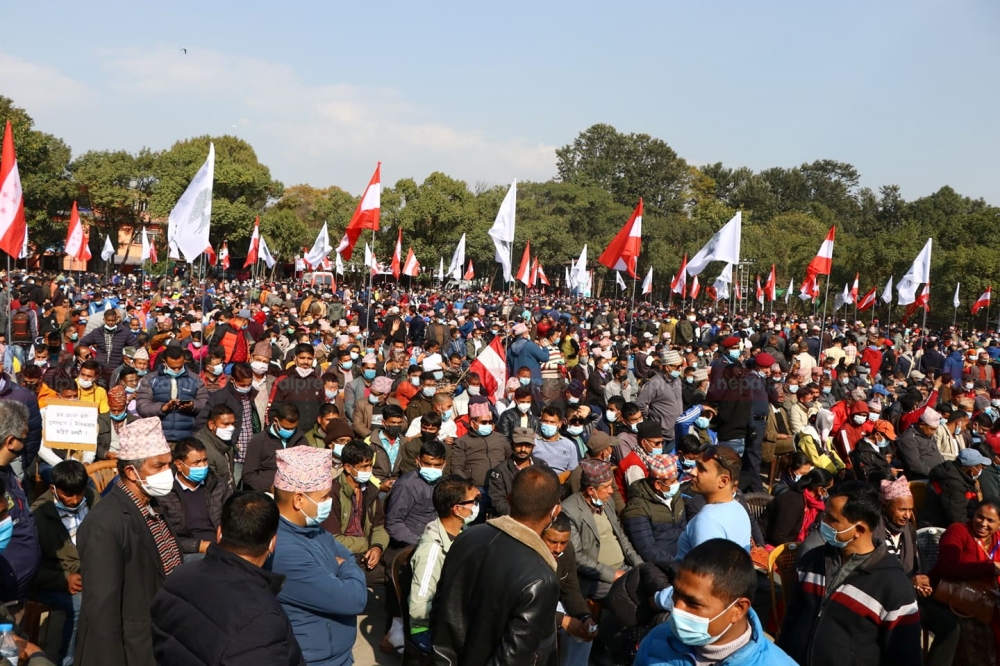