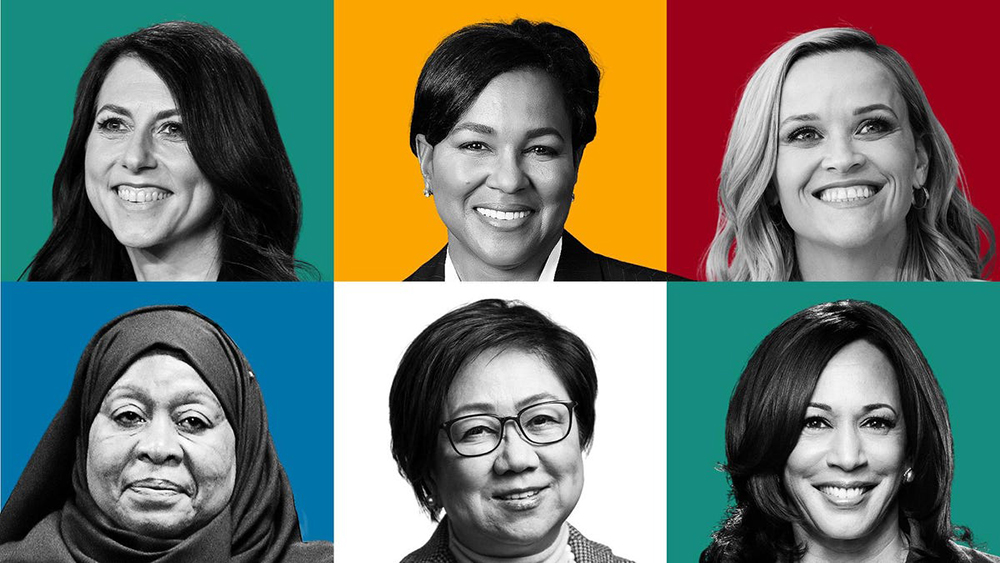 Forbes today announced its 18th annual ranking of The World’s 100 Most Powerful Women, the definitive audit of the foremost CEOs and iconic entrepreneurs, heads of state, pioneer philanthropists and policy makers who are solving for society’s most intractable problems.

MacKenzie Scott tops this year’s ranking, replacing former German chancellor Angela Merkel, who ranked first for 15 of the prior 17 iterations of this list, Forbes reported. Scott, who has donated her wealth at an unprecedented scale, has given away $8.6 billion of her fortune in charitable giving, including $2.7 billion this year alone.

In a new post, which details why Scott is the world’s most powerful woman, ForbesWomen editor Maggie McGrathwrites, “MacKenzie Scott is using her massive fortune to not only support nonprofits doing good work, but also to challenge the way wealth and power is accumulated in this country. No person has more autonomy, or money, to make a lasting impact on the world. And the way in which she’s deploying her capital is revolutionizing philanthropy.”

“At a time when the stakes have never been higher, the 2021 list represents a community of innovators and instigators who are leading on the world’s stage to redefine traditional power structures and forge lasting impact in every industry and sphere of influence,” says Forbes Executive Vice President, Moira Forbes.

U.S. Vice President Kamala Harris, the highest-ranking female politician in the country’s history, takes the #2 spot, followed by European Central Bank President Christine Lagarde who is one of only five women to have consecutively appeared on the list since its inception.

The power women on the 2021 list control or influence over $3.3 trillion in revenues and oversee 6.7 million employees. This year’s ranking also includes 14 billionaires, worth a combined $167 billion.

To coincide with the 2021 100 Most Powerful Women’s list, Forbes is hosting its  2021 Forbes Power Women’s Summit, taking place virtually on Thursday, December 9th. The gathering will explore how today’s most dynamic changemakers are leading a new way forward as we chart a course toward a post-pandemic world.