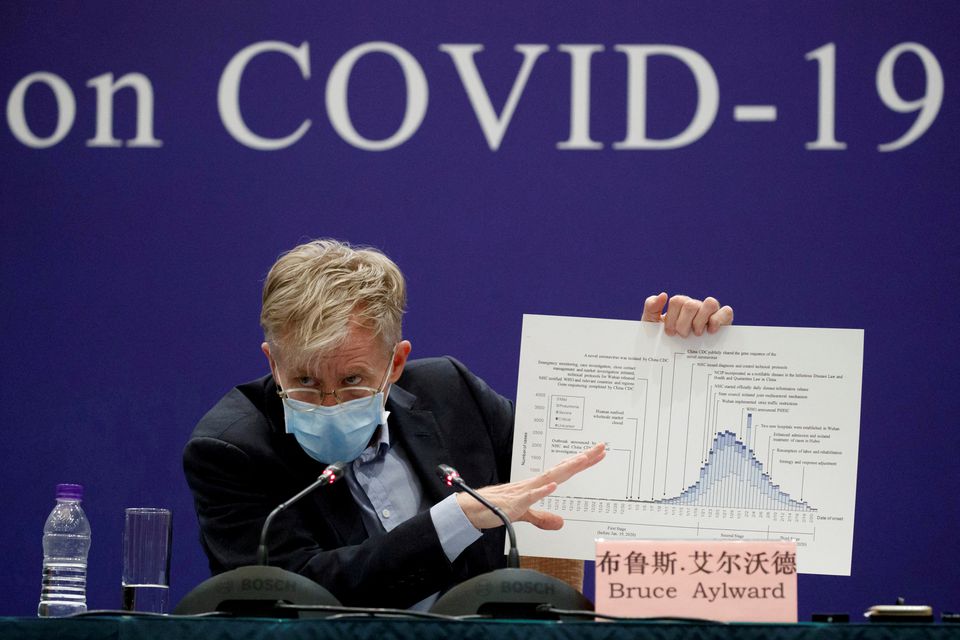 COVAX, the global vaccine-sharing network, needs a new set of rules in the long term to prevent the hoarding of vaccines by high income and vaccine-producing countries, a senior advisor to the World Health Organization (WHO) said on Friday, Reuters reported.

COVAX, which is co-led by the WHO and the Global Alliance for Vaccines and Immunisation (GAVI), suffered as high-income countries used their purchasing power to steer the flow of vaccines, while manufacturing countries prioritised domestic distribution, said Bruce Aylward, Senior Advisor to the WHO Director General.

“You can’t vaccinate one part of the world and then make low-income countries wait,” he told media on the sidelines of meetings for the G20’s financial track on the Indonesian island of Bali.

COVAX has since January largely allocated doses of COVID-19 vaccines proportionally among its 140-plus beneficiary states according to population size. In October, the WHO said it would distribute shots only to countries with the lowest levels of coverage.

Aylward called for vaccine manufacturers to be more transparent.

“The manufacturers have got to say how many vaccines are going to who, and when. If we don’t have that information, we can’t plan properly,” he said.

On Wednesday, the WHO said hospitalisations caused by the highly infectious Omicron variant of COVID-19, detected in 57 nations, was likely to rise as it spreads.

“Many people have said (Omicron) is not causing a lot of deaths. We don’t know that,” Aylward said.

“It is a very new virus, there has not been a lot of sequencing done that tells us the seriousness of this disease”.