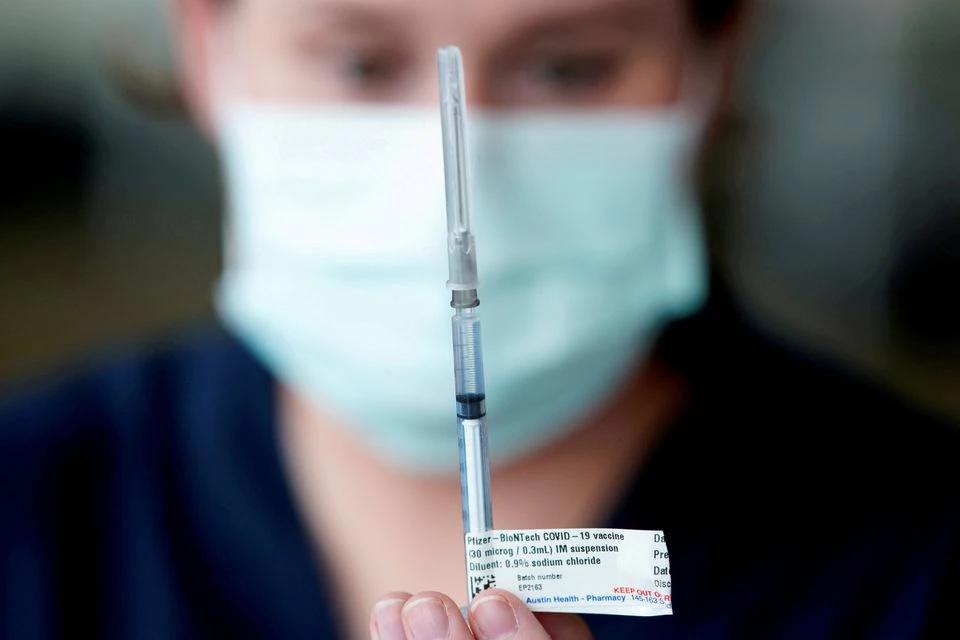 “This will be welcome news for millions of families across the country who want the opportunity for their children to be vaccinated,” Morrison said in a statement.

After reviewing clinical data from Canada, the country’s vaccination advisory group recommended an eight-week interval between the two doses, which can be shortened to three weeks if there is an outbreak.

Pfizer (PFE.N) doses will be administered in the initial phase, while regulators assess the suitability of Moderna (MRNA.O) shots. A decision is expected in the coming weeks.

The decision comes as Australia seeks to accelerate the rollout of booster shots after becoming one of the world’s most-vaccinated countries against COVID-19, inoculating nearly 90% of its population above 16 with two doses. Some 70% of children aged 12 to 15 have been fully vaccinated.

Authorities have been urging people to take the booster shot concerned about the new, more transmissible Omicron variant amid a steady rise in infections in Sydney, Australia’s largest city.

Most were caused by the Delta variant but the number of Omicron infections has been creeping up since Australia reported its first case about two weeks ago. Some 50 cases have been detected so far, the majority in Sydney.

Australia has reported about 225,000 COVID-19 cases and 2,084 deaths, far fewer than many comparable countries.