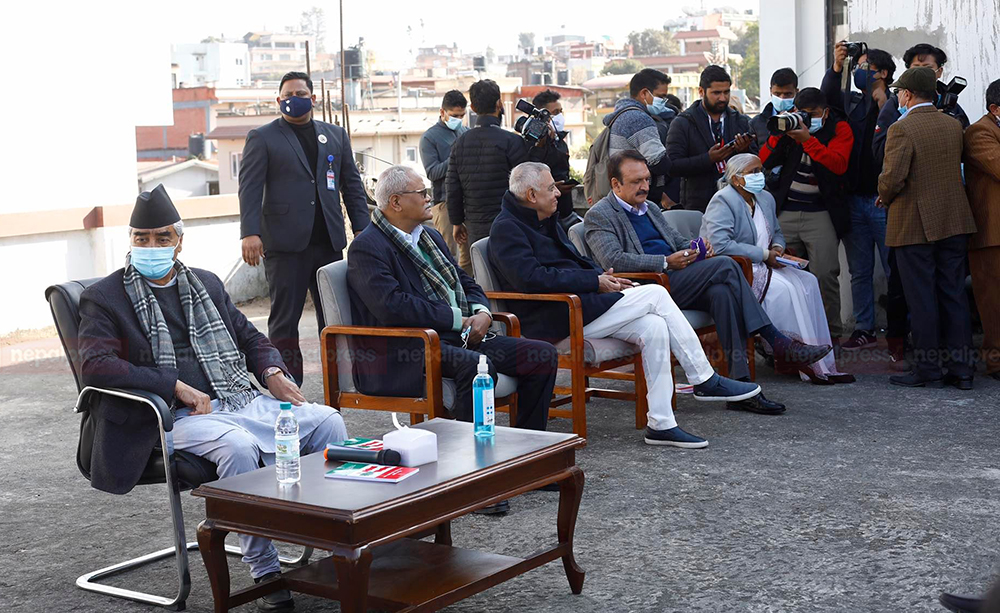 KATHMANDU: A Central Working Committee meeting of the Nepali Congress held on Thursday endorsed three reports including political and financial to be presented at the 14th general convention of the party.

He said that general secretary Purna Bahadur Khadka tabled an organisational report on behalf of the two general secretaries at the meeting. The report was endorsed with some suggestions, Sharma said.

Sharma said that no one had presented a proposal to increase the number of office bearers and central members.