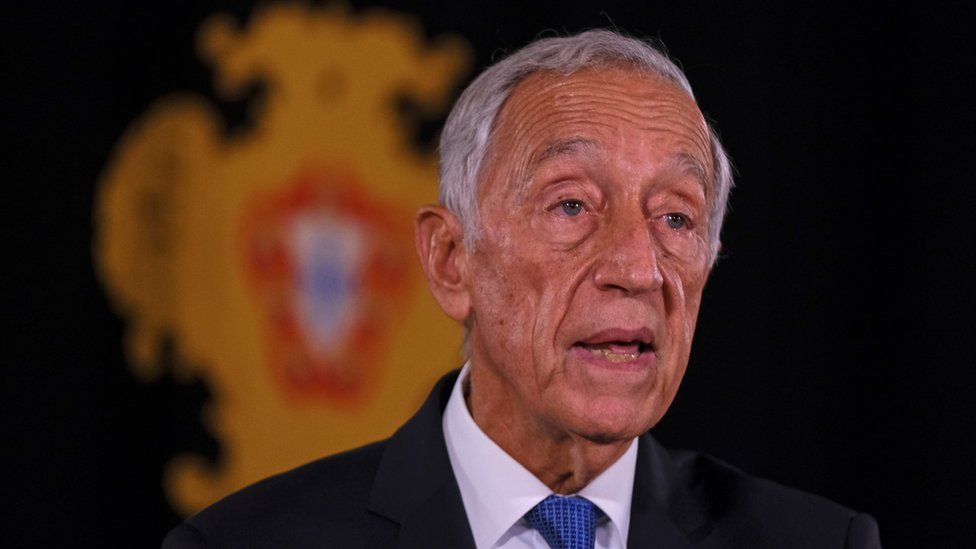 The decree came on the last possible day for parliament’s dissolution, which has to occur at least 55 days before an election.

The election was triggered by parliament’s rejection of the minority Socialist government’s budget bill in October, a move that effectively ended the country’s relative political stability over the past six years.

The Socialists lead in opinion polls with support of between 38.5% and 39%, far ahead of the main opposition Social Democrats on 24.6%-28.1%, but short of a parliamentary majority.

Analysts say the political impasse is likely to continue after the election, which could complicate the implementation of projects financed by EU pandemic recovery funds and weigh on Portugal’s growth prospects.