Attractive guest house inside cave in Mustang (With photos) 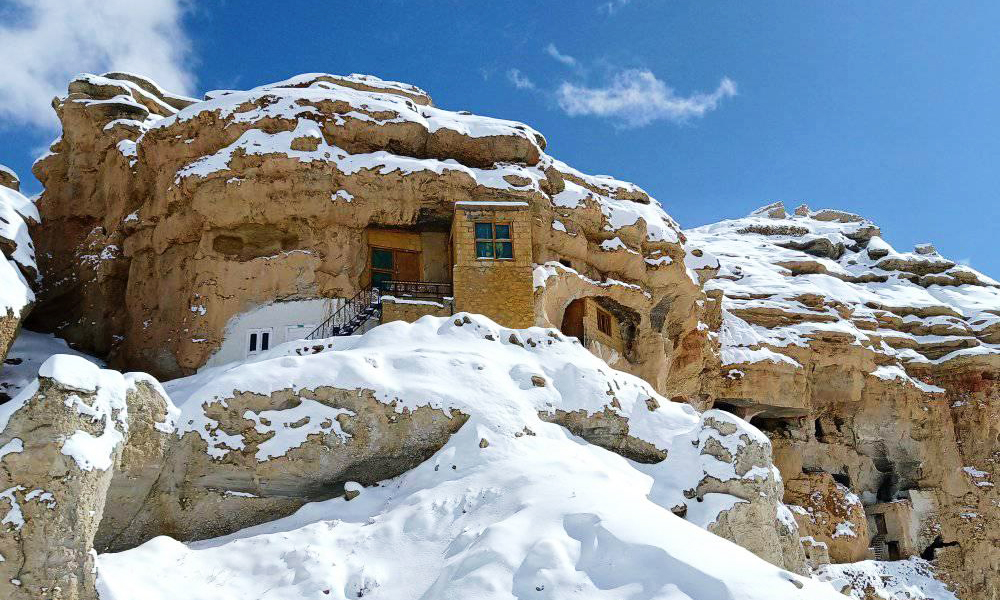 KATHMANDU: Mustang, one of the two districts “beyond the mountains, is popular in the world for the plethora of caves carved out high up in the sandy hills.

There is a myth that the caves of Mustang are thousands of years old and also the beginning of human civilisation.

These caves have become popular once again.

Local Pema Ghirmi Gurung has made a guest house inside the cave in Lomanthang-2 of Upper Mustang. He brought this cave named Selkar into operation in 2018.

A large number of domestic and international tourists visit the cave every year. 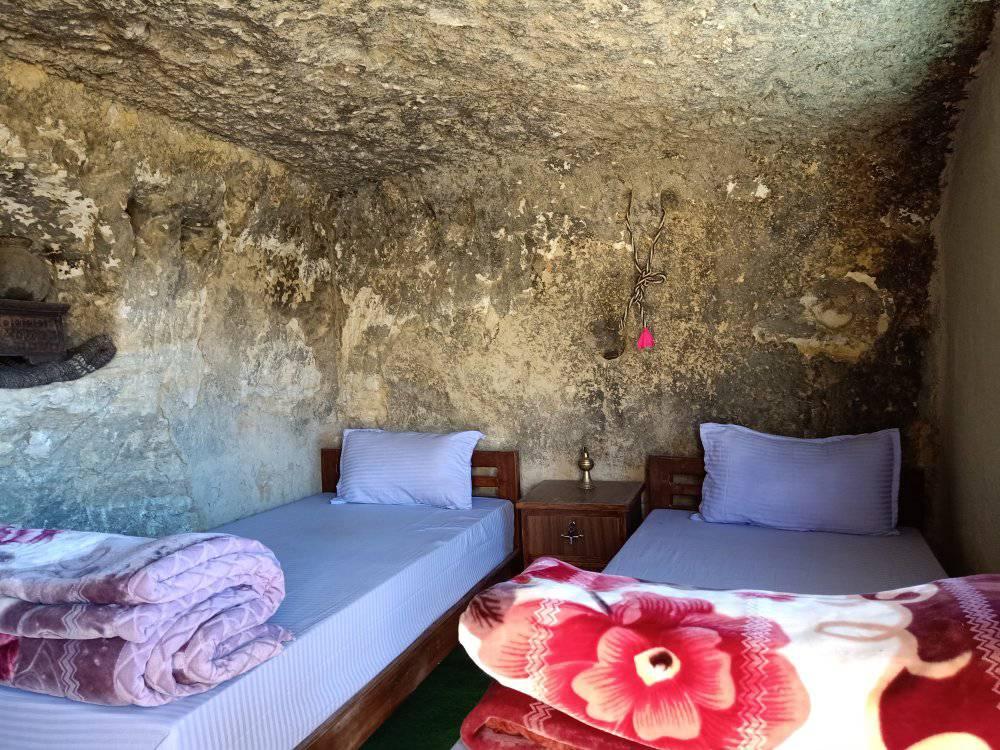 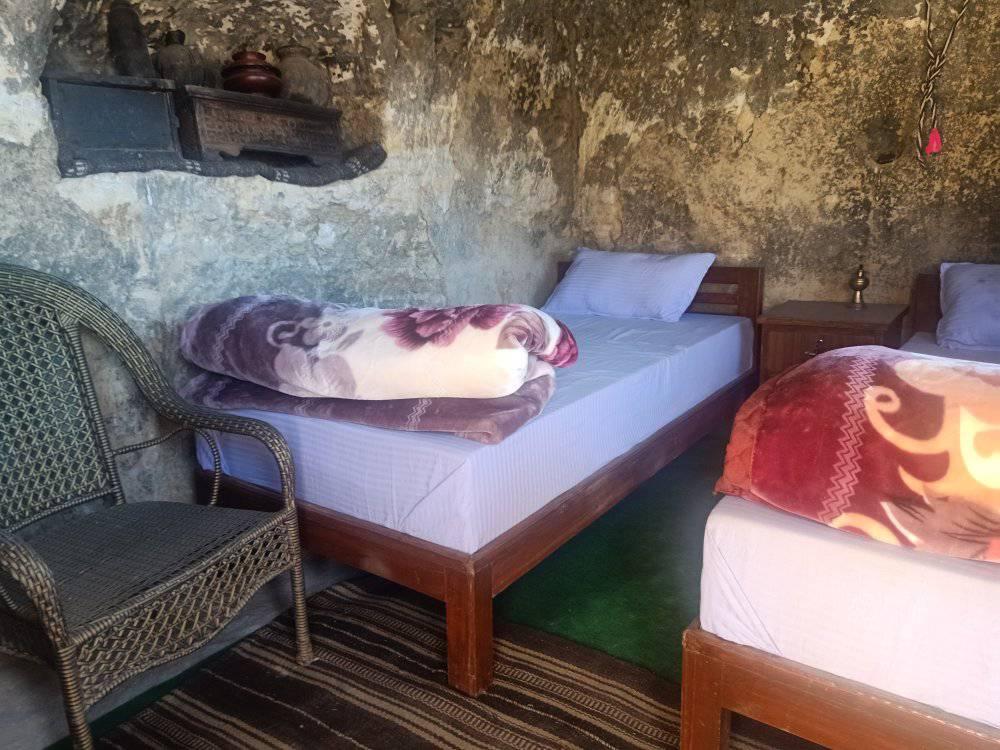 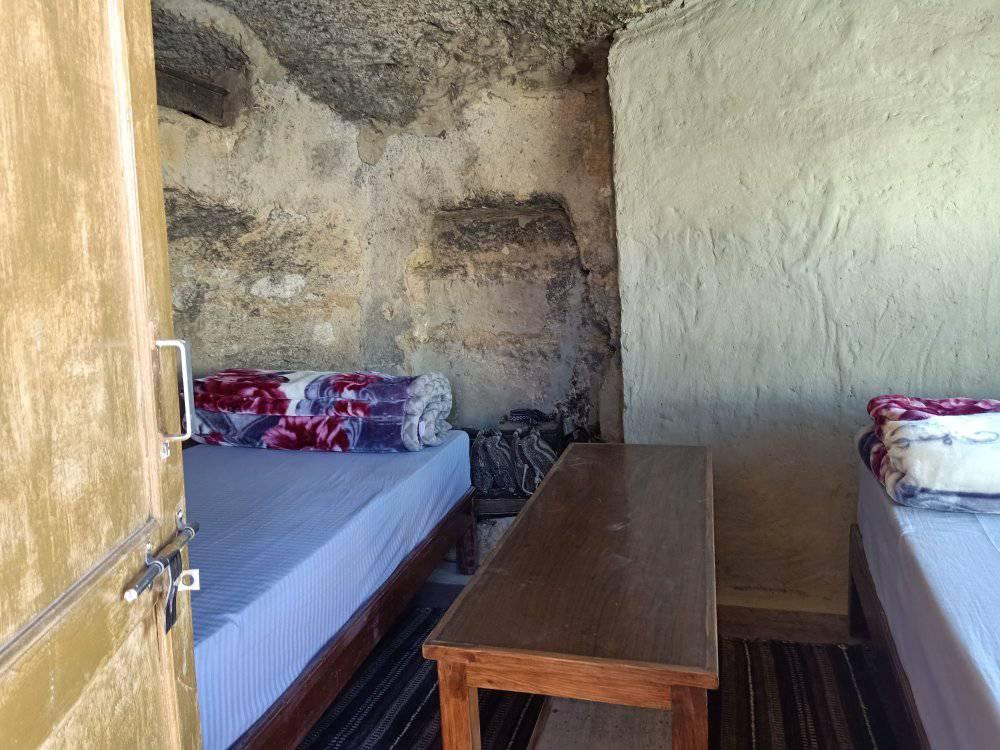 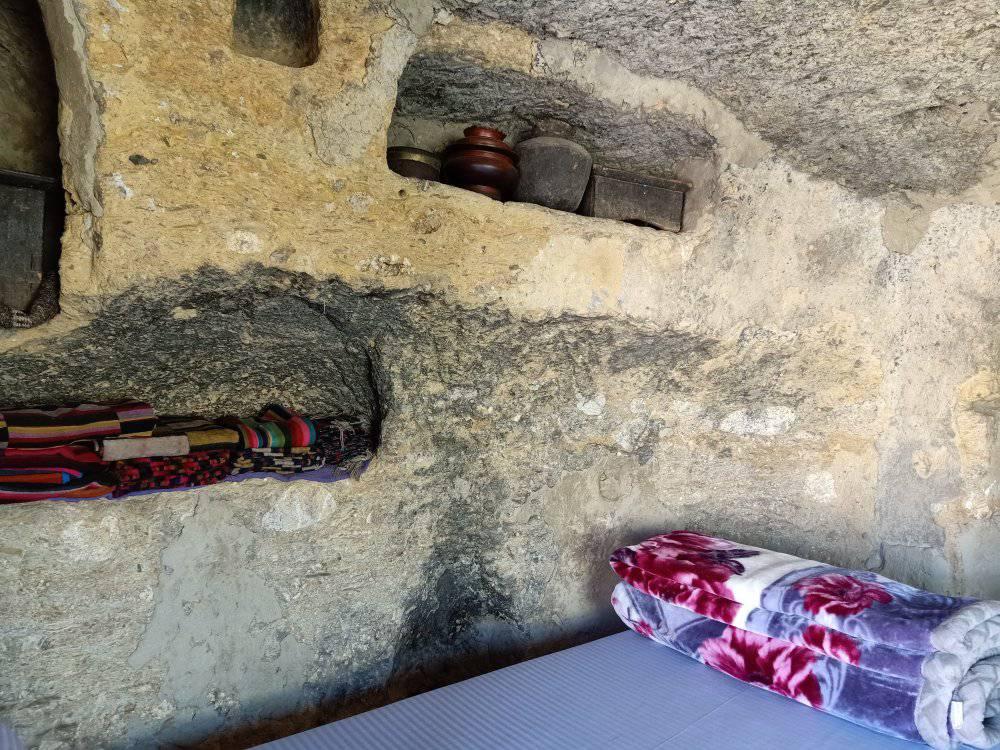 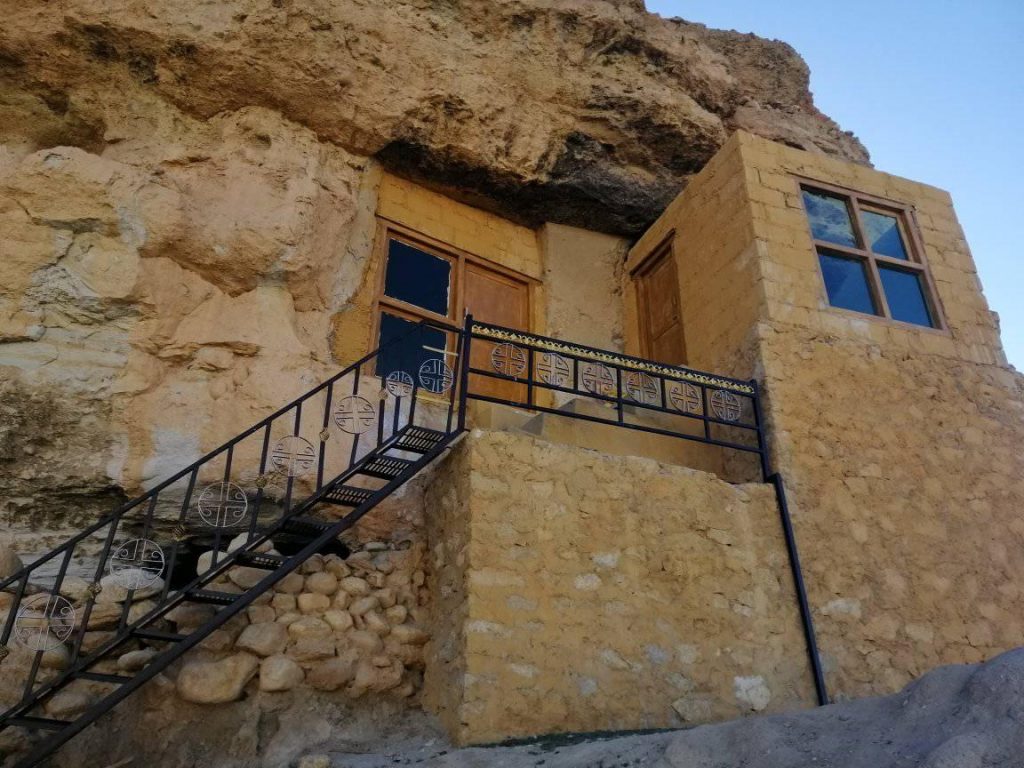 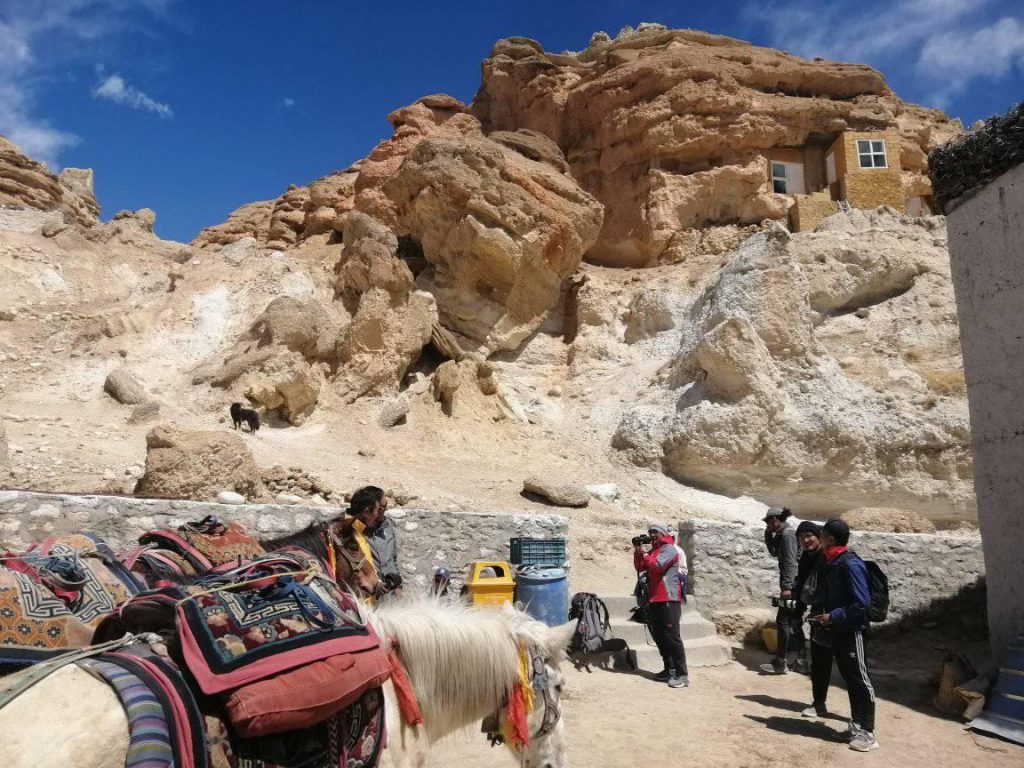 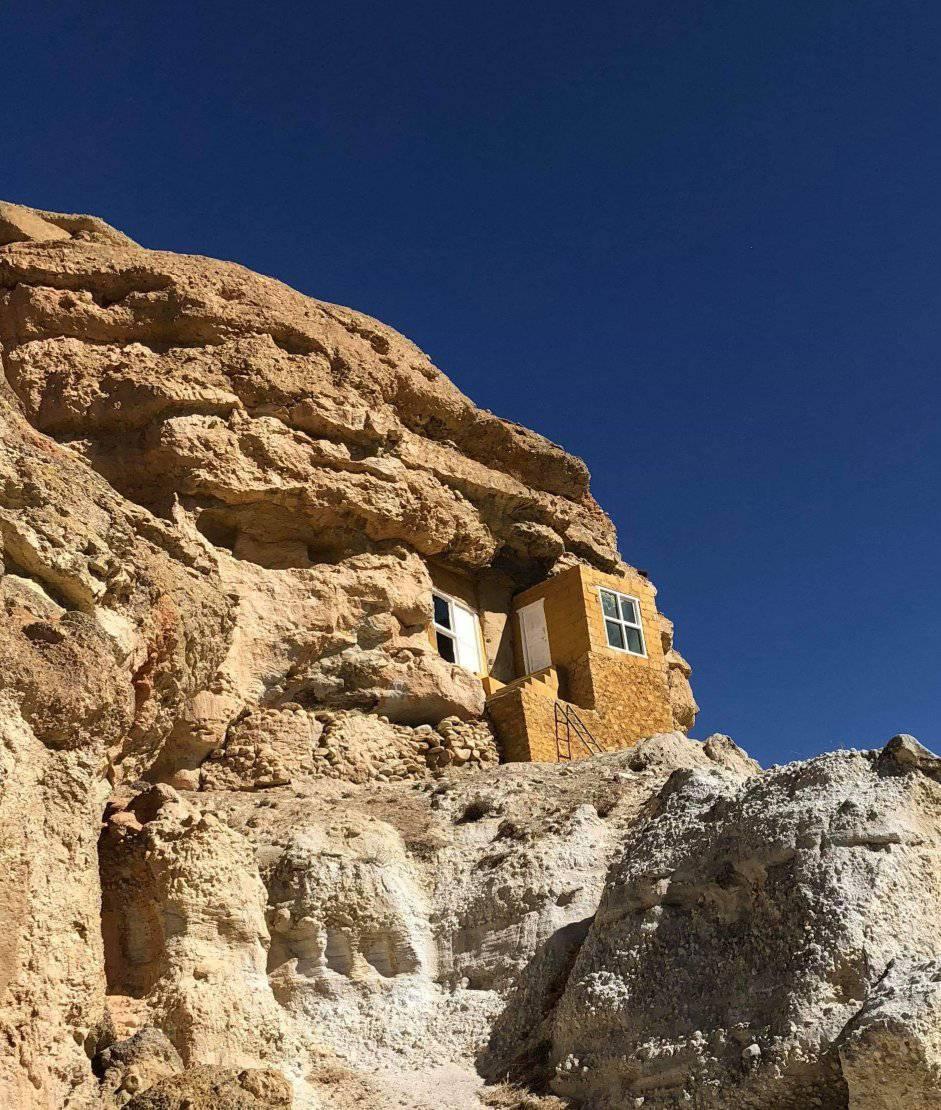 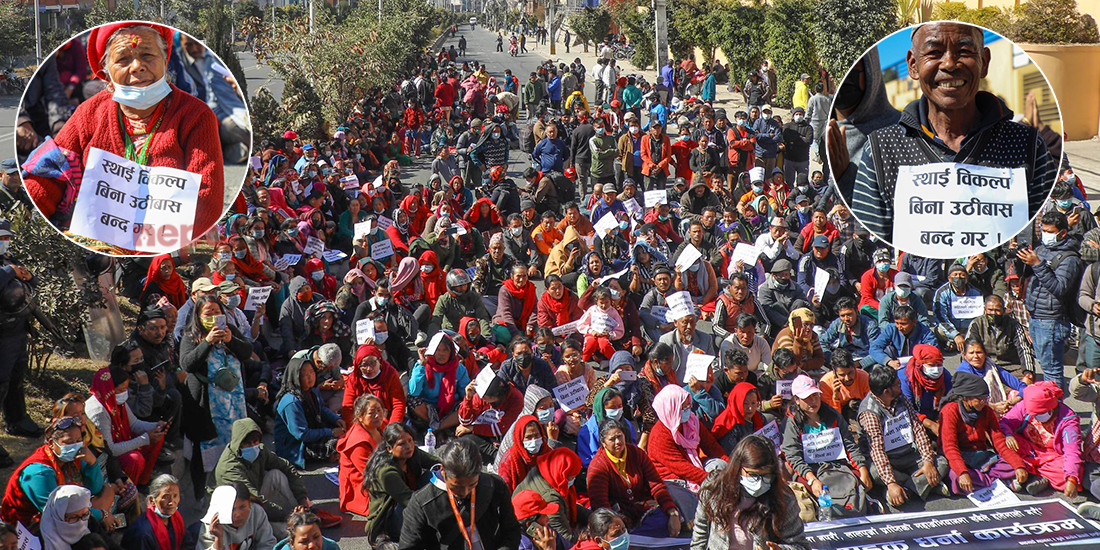 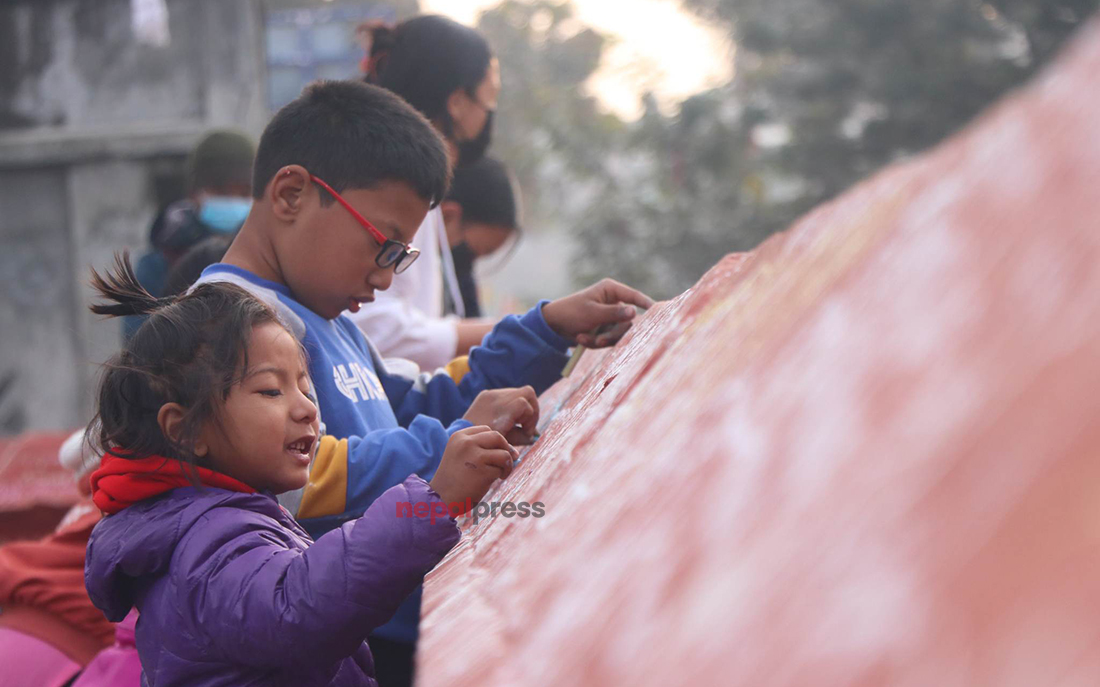 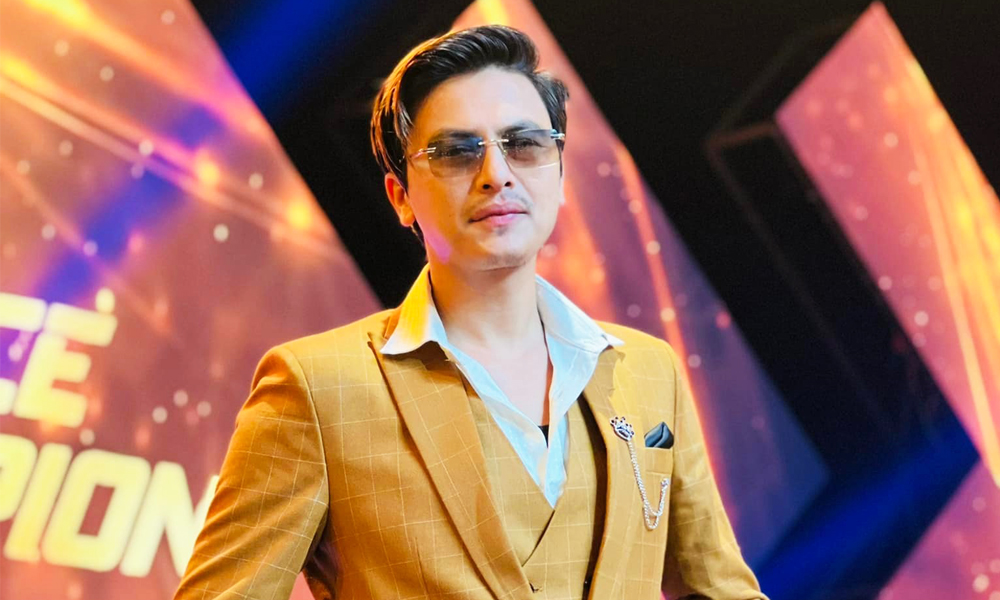