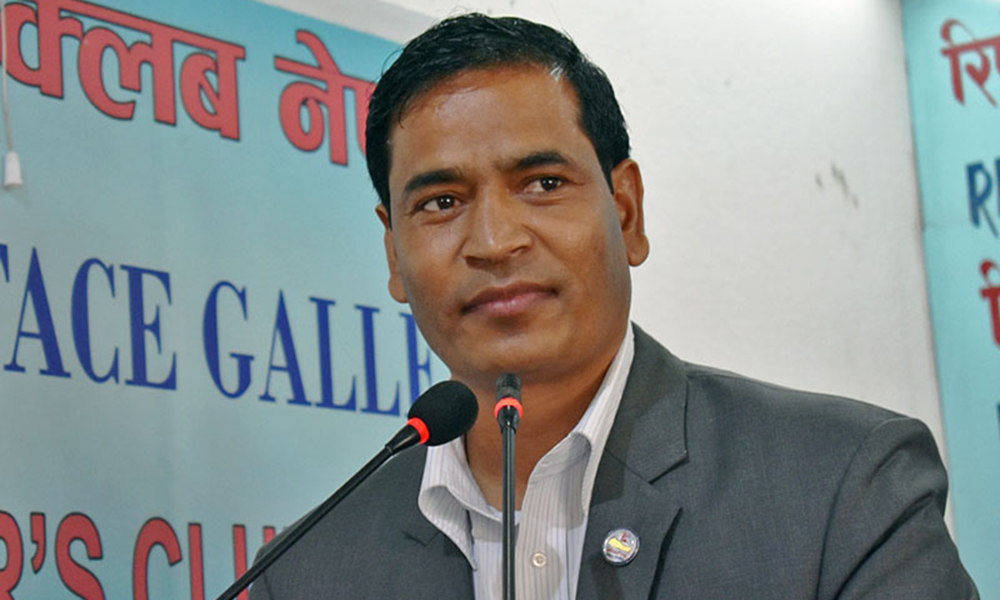 SURKHET: CPN (Maoist Centre) Parliamentary Party leader of Karnali Province Mahendra Bahadur Shahi warned that the party would withdraw support extended to the government if it did not get four ministries.

But, Nepali Congress leader Jeevan Bahadur Shahi, who was elected as the Chief Minister of the province with the backing of Maoist Centre, said that he cannot give four ministries to the Maoist Centre.

Shahi had appointed one of the leaders of the Maoist Centre as the minister to take the vote of confidence a few days ago.

He appointed Bindaman Bista as the Minister for Internal Affairs and Planning. Maoist Centre leader Shahi said that the party would withdraw the support extended to the government if it did not get three more ministries.

Chandra Bahadur Shahi of CPN (Unified Socialist) has been appointed as the Minister for Land Management and Agriculture Cooperatives.

Shahi, who was appointed as the Chief Minister of the Province on November 2, has not been able to give full shape to the Cabinet yet due to the dispute over the division of ministry.

The Maoist Centre has been claiming four ministries while the CPN (Unified Socialist) has been demanding three ministries.

Likewise, Nepali Congress has also been demanding three ministries including the chief minister.