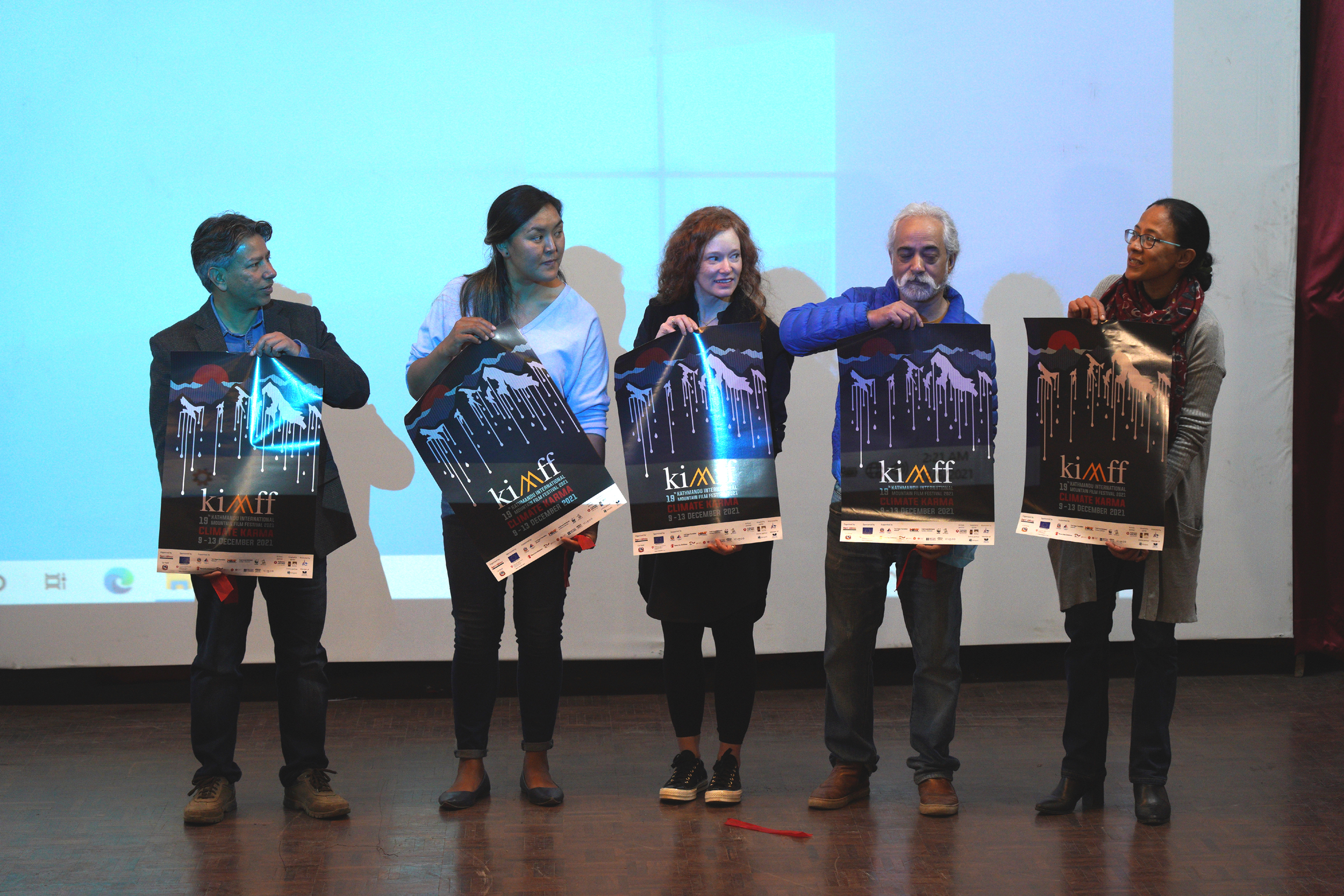 KATHMANDU: With more than 60 intriguing films from 28 countries, the 19th Kathmandu International Film Festival (KIMFF) will start from December 11 and will continue till December 13.

The movies under various categories will be screened at the Film Development Board’s auditorium in Chabahil.

KIMFF seeks to prompt audiences to think about how we engage with the environment and what we can do to reduce the adverse effects of climate change that we are experiencing locally and globally – under the festival tagline ‘’Climate Karma”.

“We hope the festival through its line-up of films and events will entertain audiences and engage them in conversations around issues that affect the Nepali public with a special spotlight on the environment and climate change,” KIMFF Chairman Basanta Thapa said in a statement issued on Sunday.

This year KIMFF and the European Union will present ‘’Green Growth- Green Recovery’ a short film competition for Nepali filmmakers; KIMFF and Save the Children will present a Tik Tok Challenge on a call to action for the environment while KIMFF’s Nepal Panorama will once again showcase exciting films by local talent, the statement read.

The Best Mountain Film Award at KIMFF (USD 1000) is sponsored by ICIMOD.

KIMFF 2021 is organised by Himal Association in coordination with KMC and is promoted by NTB.

It is sponsored by Delegation for the European Union to Nepal and the Swiss Embassy and is supported by WWF Nepal, FDB, NMA, HIMF, GIZ Nepal, MHMPA, Dignity Without Danger, British Council, Sustainable Summit, Save the Children, Mila Production, Fredi-Ursula Wohlwend, Toni Hagen Foundation Switzerland, and ICIMOD.