One nabbed with Rs 6.95 million undeclared money from Durbarmarg

KATHMANDU: Police on Friday arrested a manager of a clothing store with to Rs 6.95 million undeclared money from Durbarmarg, Kathmandu.

The arrestee has been identified as Hirosi Khanal, manager at the Being Human clothing store  in Durbar Marg, Kathmandu.

Police arrested him after he failed to disclose the source of the money.

Khanal has been sent to the Department of Money Laundering investigation (DMLI)  in Pulchok, Lalitpur for  investigation, police said. 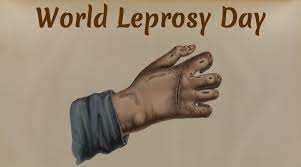 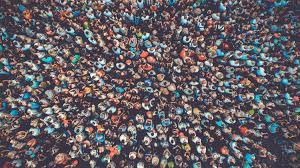